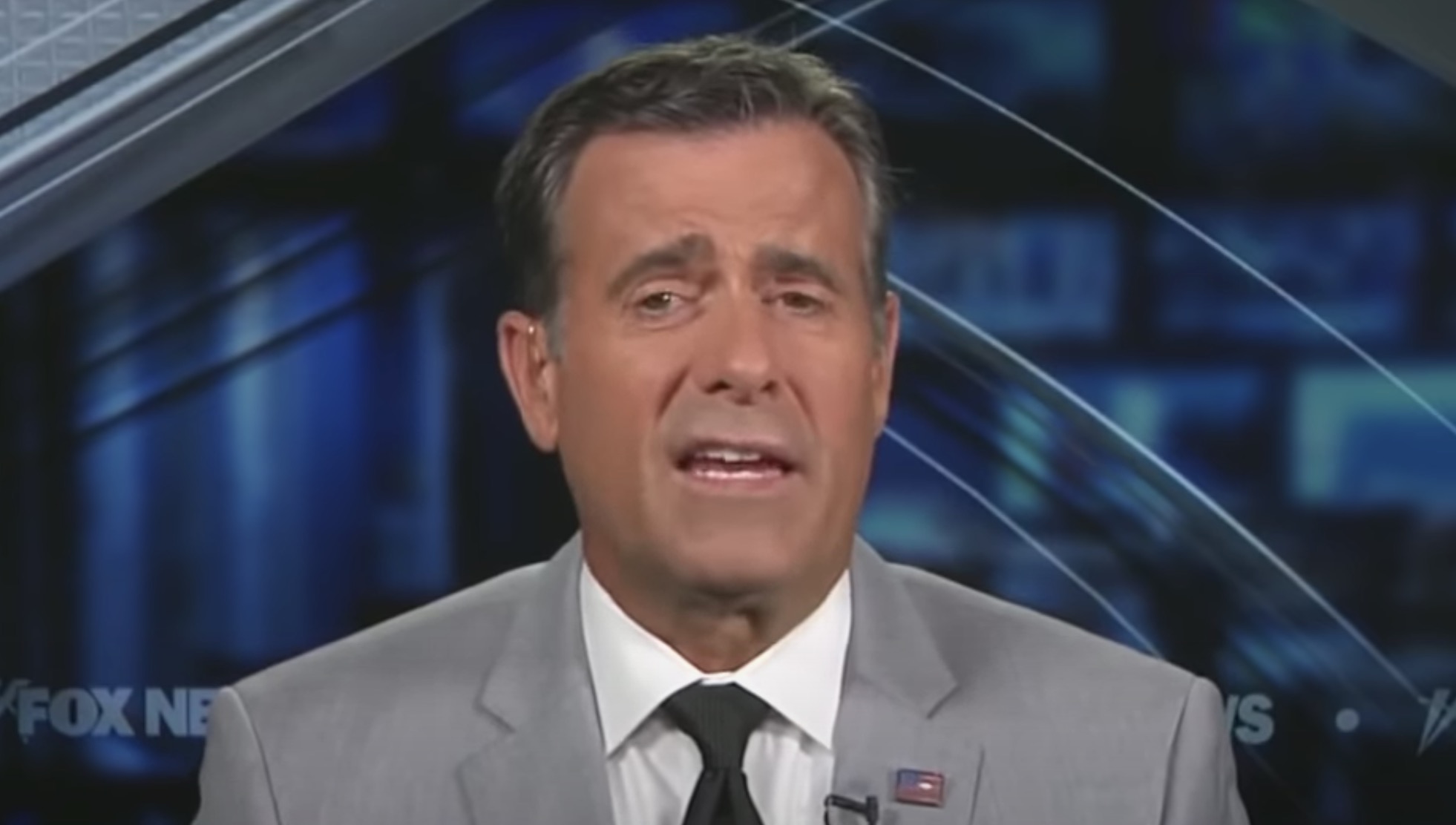 Joe Biden is our greatest national security threat, according to John Ratcliffe who is the former Director of National Intelligence.

Ratcliffe argues Biden is a serious threat due to numerous bad decisions by his administration.

Ratcliffe said, “First on Afghanistan, I hope that it’s just something that has an impact for decades, I hope it’s not centuries; it’s the most profound loss for the United States, certainly in our lifetime.”

“But one of my concerns there, and this goes to your larger question about what has Joe Biden done to our national security, he’s very currently harmed, but in so many respects beyond Afghanistan, but this most recent, most painful, colossal, epic failure in Afghanistan has literally breathed life into the radical Islamic terrorist movement, not just in Afghanistan, but around the world.”

“I wrote an article as the Director of National Intelligence saying that China was our number one national security threat; I did that as I was walking out the door based on the …. fact that, you know, I’m the person that saw more intelligence than anyone else in the country over the past year, and China very much is that existential threat to our country,” Ratcliffe continued.

“And the reason I say that, and I’m not trying to be glib or hyperbolic, but Mark, they have literally gotten everything wrong for eight straight months,” Ratcliffe explained.

“I always look at what the intelligence, what I saw in that position, and one of the challenges here that we are facing for the next three years, is a president who’s not listening to the intelligence; our intelligence was crystal clear about what was going to happen in Afghan istan if we withdrew without conditions-based terms that we had negotiated and when Biden abandoned that plan; it went exactly to what we said was going to happen and that is unfortunately a trend that has continued where this administration and this national security apparatus keeps making bad decisions; keeps ignoring the actual intelligence that we have,” he added.

“And honestly, nothing concerns me more right now.”

“How do you think our intelligence is going to work in the Middle East and in other places around the world, when we rely so much on human intelligence sources, people who work with the United States knowing that they will be shielded from and have the protection of the United States at the end of the day, when they watch the people that have worked with us in Afghanistan for the last few years be beheaded in front of their families?”

“So you know, our ability to even conduct the best intelligence around the world has been impacted,” Ratcliffe concluded.

Jackson has called on President Joe Biden to leave office amid the disaster unfolding in Afghanistan. Jackson said Biden is no longer “cognitively prepared” to be president of the United States.

“We’re looking horrible right now on the world stage, this is an absolute national embarrassment,” Jackson said. “And instead of being out in front of this and talking about what’s going on, and what went wrong, and what the plan was, and what we’re gonna do next, Biden’s just been in hiding again, as he always has.”

“Biden, once again, has failed us. He’s embarrassed as internationally,” Jackson continued.

“And you know, honestly, it is time for him to leave. I’ve been saying this for a long time. I’ve been saying that he’s not, he’s not cognitively prepared to be our president. And this is just another example of his failure. And I think a lot of this is relevant to his cognitive ability. But he’s, he’s created a national security disaster for this country right now.”