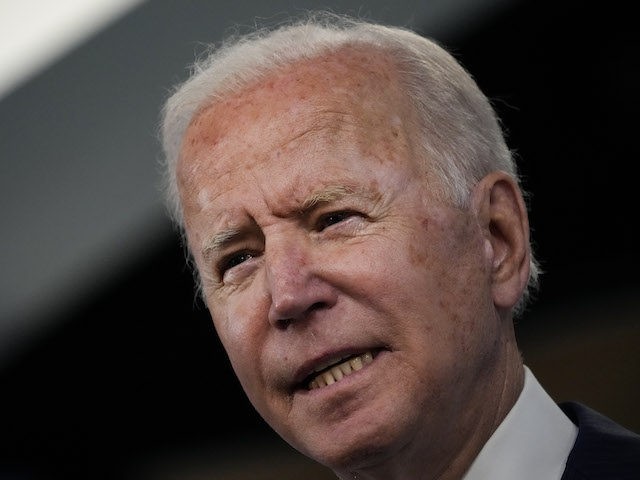 “This botched withdrawal is currently threatening the lives of our servicemen and women, the stability in the region, and our integrity on the global stage,” Donalds wrote. “As Commander-in-Chief, [Joe] Biden is directly responsible for commanding our brave troops with a coherent, strategically intelligent, and sound operation that keeps our Armed Services, citizens, and allied partners out of harm’s way. He has failed on all fronts.”

Calling on the leader of the free world to resign his office immediately weighs heavy on my heart, but this must happen to restore American’s safety both at home & abroad, our honor, & faith in the Chief Executive to faithfully execute the duties of the Presidency.

Taliban fighters pose for a photograph in Wazir Akbar Khan in the city of Kabul, Afghanistan, August 18, 2021. (AP Photo/Rahmat Gul)

The calls for resignations come as chaos heats up in Afghanistan, where the Taliban has rejected any delay in U.S. troops completely leaving Kabul by August 31. The Pentagon revealed Monday there was a firefight near the Kabul airport, killing one Afghan soldier and wounding others. 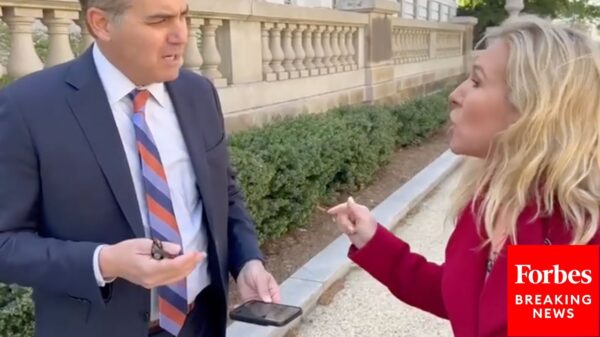