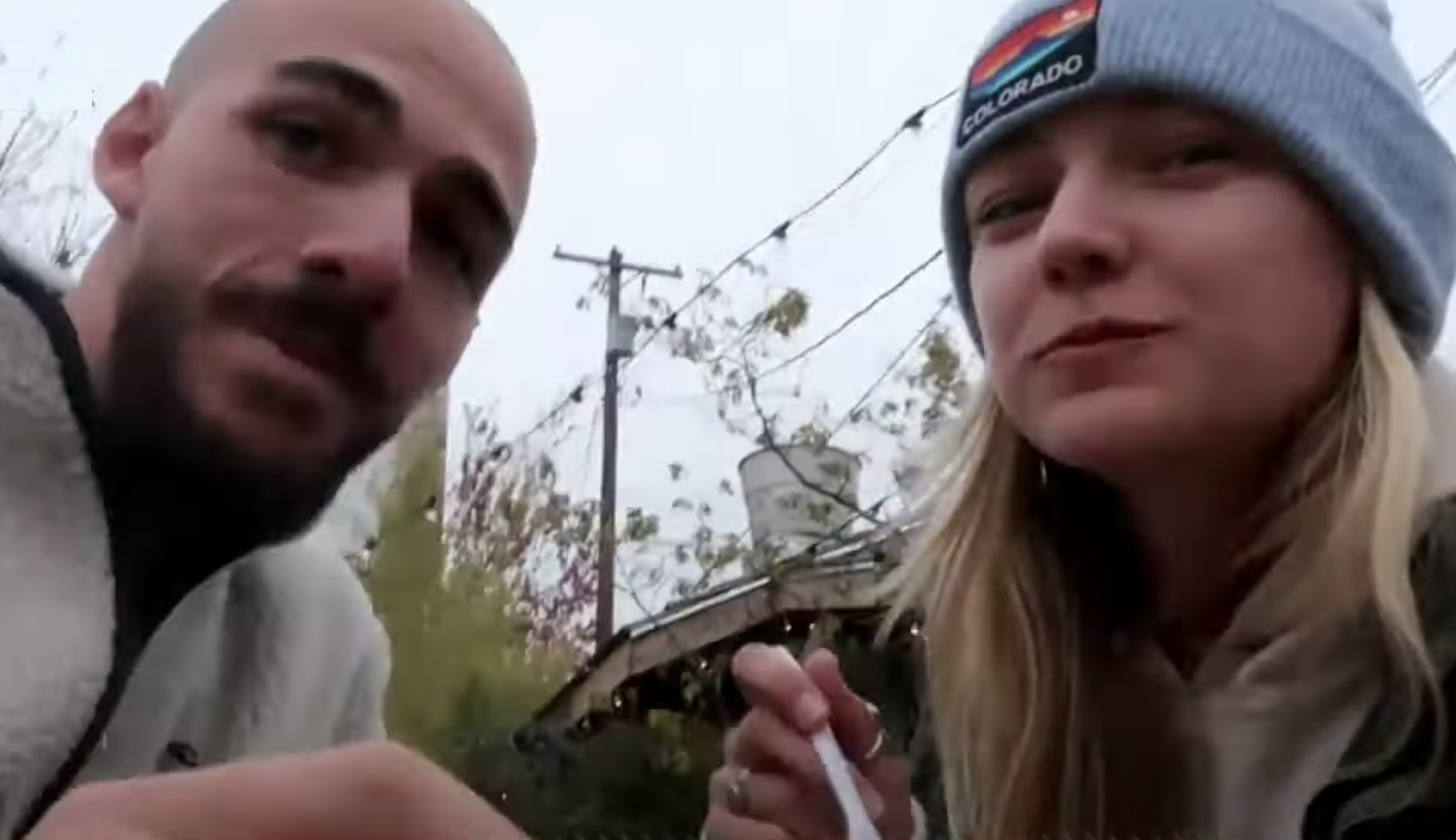 Fox News reported about a bizarre message that missing murder suspect Brian Laundrie possibly posted on Pinterest in August, which includes a reference to escaping his “‘master’s’ wicked clutches.”

Laundrie also may have mysteriously written; “Don’t try to find me.” in the caption.

It has not been confirmed if the Pinterest account’s username @blaundrie1197 is in fact the missing boyfriend of murder victim Gabby Petito, but there are pieces of evidence linking the username to the former influencer.

One post being dissected by actual and online detectives, alike is titled “The Opposite of Lost”.

“Don’t try to find me. I have finally escaped my ‘master’s’ wicked clutches,” is written under a picture of pink and purple clouds.

Also handwritten under the picture is; “To the others I say: Join me. Bite the hand that feeds you. Vive la liberté – Pierre,”

A date that the post was pinned is not known at this time.

“My Heart” is another album under the same username that could be Laundrie. It includes q quote from “Fight Club” referring to only being free after “we’ve lost everything”.

A second folder titled “Bleak” reportedly contains an image of a book about struggling with Autism. “Burnt Out: How to Cope with Autistic Burnout” is a book that teaches people with autism how to manage their energy to avoid depletion on daily tasks.

It includes the caption; “Burnout leaves us feeling weak and exhausted,”

Another cryptic post on the same Pinterest page contains artwork by Sacha Strange showing several images of death including ghosts and a headstone with the inscription “My Baby”.

“Let her go, let her go, GOD BLESS HER, wherever she may be.” can be seen in the picture.

Laundrie was being monitored at his family’s home in North Port, FL after Petito went missing while the two dating influencers were on a road trip this summer.

He has since fled and his location is currently unknown to authorities.