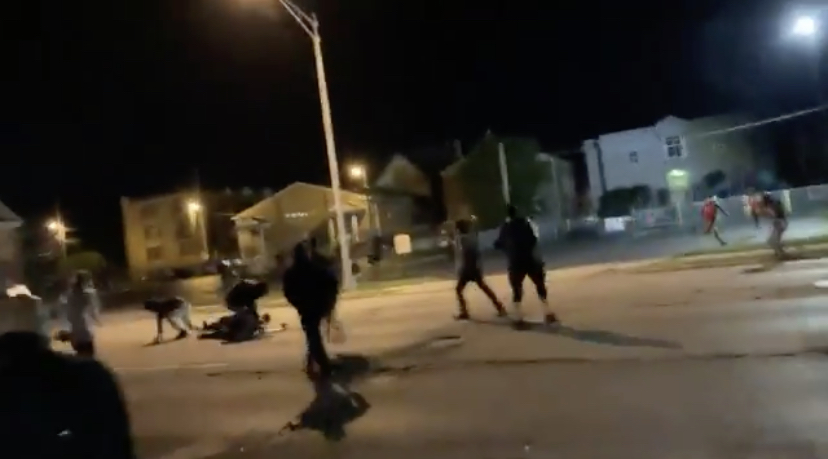 The man who survived a shooting by Kyle Rittenhouse that left two others dead during a Wisconsin protest in 2020 has filed a secret petition to change his legal name because of what he now says was continued harassment related to the case.

Gaige Grosskreutz has called for an investigation by the Milwaukee County Clerk of Circuit Court on how the sealed petition was leaked to a conservative news outlet this week.

Grosskreutz, 29, of West Allis, issued a statement after the petition became public. It said he has received death threats in the two years since he was shot in the arm during a protest in Kenosha and that he was seeking the name change to protect him and his family.

“But the real story here isn’t that I am seeking to change my name, but that a process that is supposed to protect and shield those in danger was undermined and sealed information was released to the right wing media within hours of my filing,” the statement said…. (Read more)