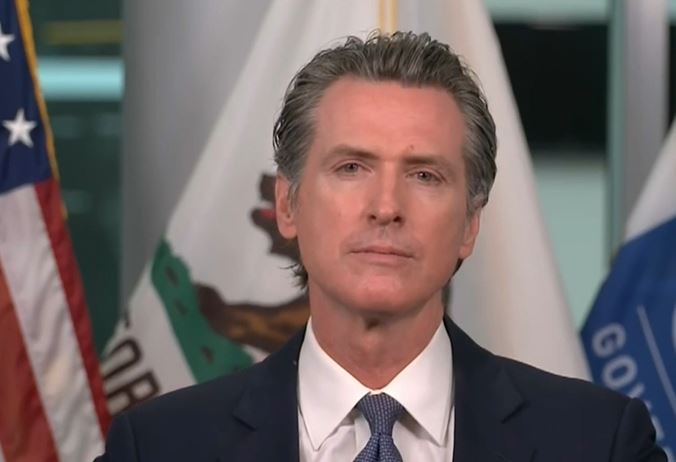 After surviving a recall attempt last September, Newsom, who’s currently running for a second term in California, reportedly told the San Francisco Chronicle he had virtually no interest running for president in 2024 and said the idea wasn’t on his radar, the outlet reported.

The Golden State governor reportedly went on to speculate that Vice President Kamala Harris, who campaigned with Newsom during the recall election, should b… (Read more)