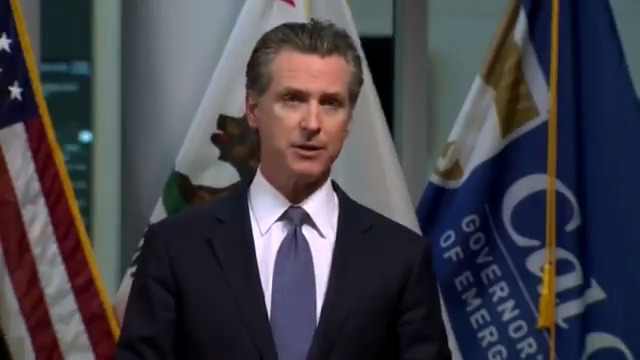 Democratic Gov. Gavin Newsom of California will run for president in 2024 should President Joe Biden not seek re-election, according to a report by The Wrap on Monday.

One source close to Newsom, a Democratic fundraiser in California, told The Wrap about Newsom’s plans, which were confirmed by another source. Newsom “absolutely is going to announce that he is running for the presidency once Biden announces that he is not running,” said the fundraiser, according to The Wrap.

Since Roe v. Wade was overturned, Newsom has been launching ad campaigns in several Republican-run states – challenging their new restrictions on abortion and inviting women there to receive abortions in California. He has also clashed with Republican Gov. Ron DeSantis of Florida and, after the latter flew migrants from the southern border to Martha’s Vineyard, Massachusetts, challenged him to a debate.

So far, President Joe Biden has not announced his 2024 plans, though he has mentioned previously that he wishes to run, again. Biden, 79, would turn 82 years old shortly after election day in 2024.

Several Democrats have said that Biden should not seek re-election, citing his age as the reason. Rep. Tim Ryan of Ohio, who is running in the state’s U. S. Senate race against Republican J.D. Vance, has said that “it’s time for some generational change,” when asked about Biden running…. (Read more) 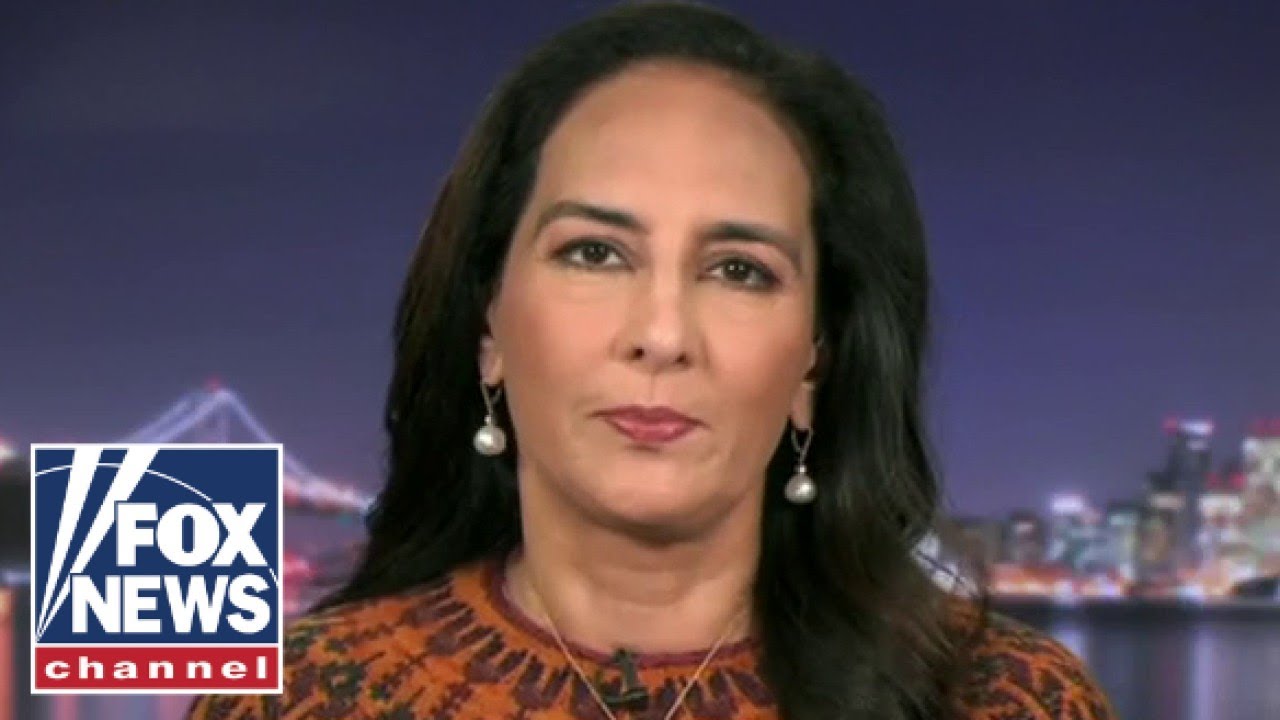 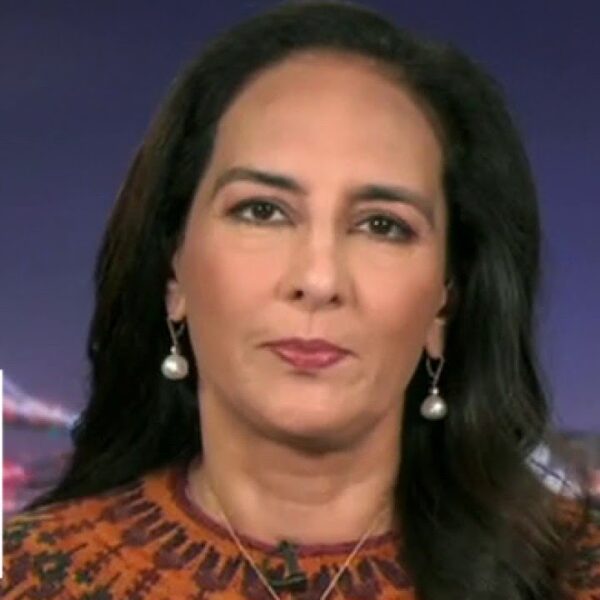 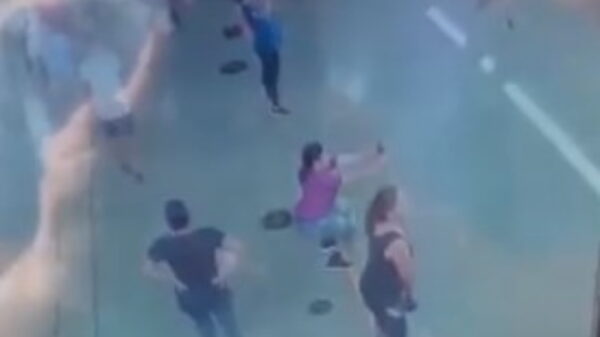 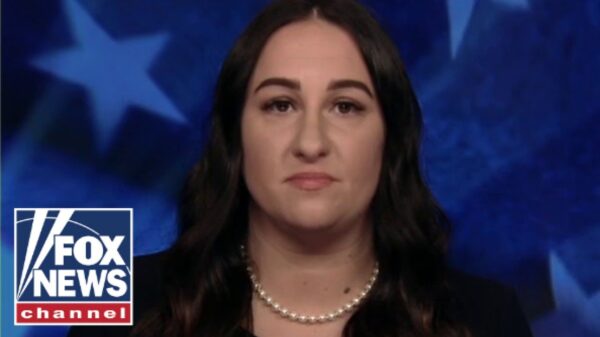