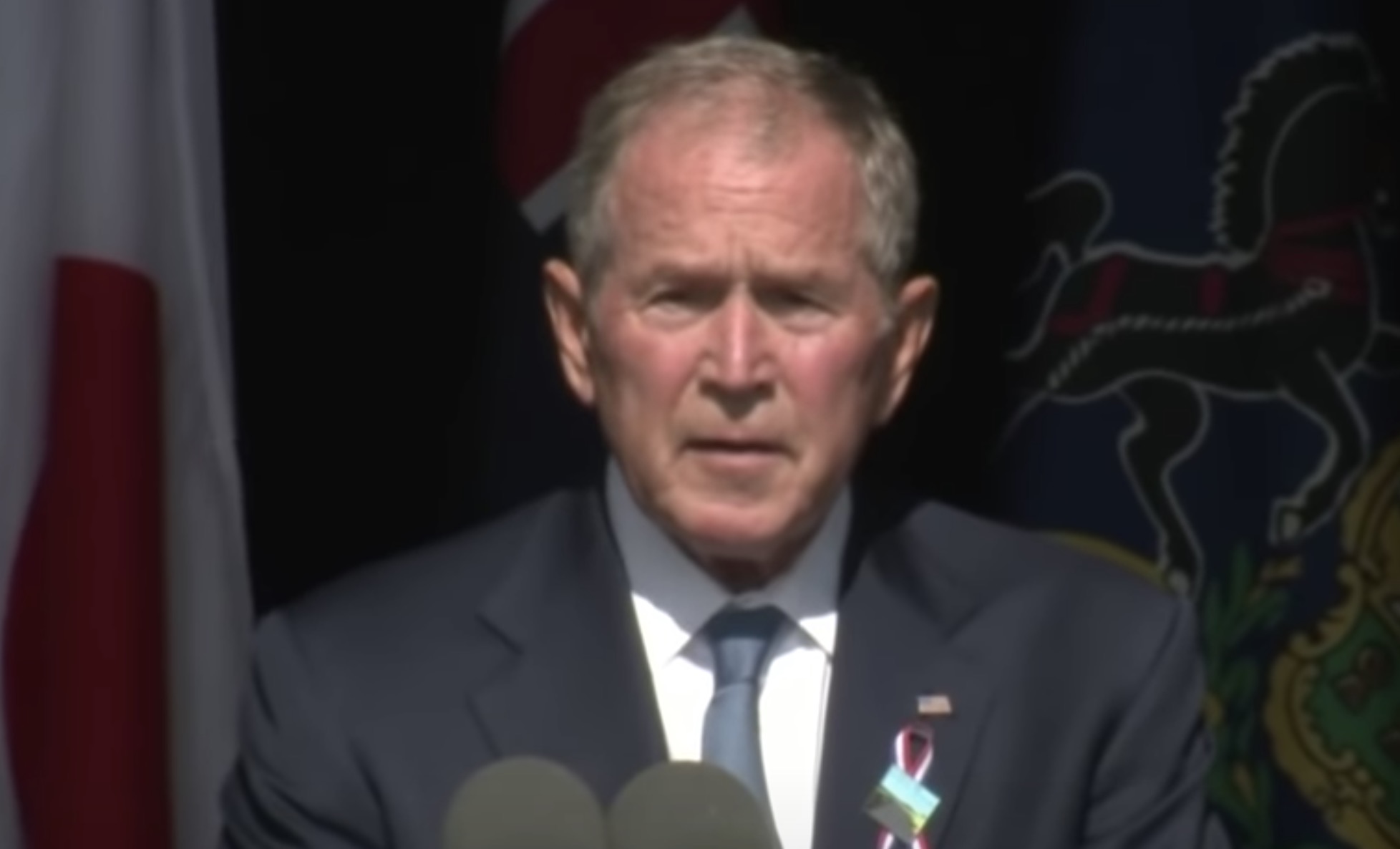 Former President George W. Bush is under fire for remarks made during the 20th anniversary of Sept. 11th.

During his speech, Bush made a comparison between 9/11 hijackers and Jan. 6th rioters, critics say.

Former President Bush did not support the re-election of Donald Trump and openly criticized his presidency and policy.

Bush began by saying, “For those too young to recall that clear September day, it is hard to describe the mix of feelings we experienced.”

“There was horror at the scale of destruction, and awe at the bravery and kindness that rose to meet it. There was shock at the audacity of evil, and gratitude for the heroism and decency that opposed it.”

Then Bush warned of the dangers of domestic terrorism by using a “thinly veiled reference to the individuals who participated in the assault on the U.S. Capitol building on Jan. 6,” RedState notes.

Bush said, “We have seen growing evidence that the dangers to our country can come not only across borders. But from violence that gathers within. There’s little cultural overlap between violent extremists abroad and violent extremists at home. But in their disdain for pluralism.”

“In their disregard for human life. In their determination to defile national symbols. They are children of the same foul spirit and it is our continuing duty to confront them.”

Bush failed the recent bombshell FBI report that found Jan. 6th was “not the result of an organized plot to overturn the presidential election result.” The evidence showed roughly 96% of cases were “one-off incidents” and only 4% could be tied to various militia-type groups. These groups were still not centrally coordinated.

The FBI confirmed there is no evidence that Trump or people directly around him were involved in organizing the violence. The new report vindicates Trump as being falsely linked to allegedly inciting or organizing the events of Jan. 6th and wrongfully banned by social media platforms.

What a mind blowingly terrible comparison to make on 9/11
pic.twitter.com/RORC86dKem

Bush’s comments reflect arguments being made by some on the left who have argued in the past that Jan. 6 was as horrible –- or worse than -– the 9/11 terrorist attacks. That a former president would use the 20th anniversary of one of the most painful and devastating events in American history to take a political shot at a group of Americans is despicable, but not surprising.

Directly after waxing nostalgic about the unity between Americans after the 9/11 attacks, Bush made the brazenly divisive – and inaccurate – comparison. Yes, those who assaulted the Capitol building and engaged in violence were engaged in abhorrent behavior. But they are not even close to being on the same level as those who hijacked planes, flew them into buildings, and killed 3,000 Americans and others.

This should not even have to be said — but apparently, in this political environment, it must be said. People who use 9/11 in this way show a disgusting lack of respect for those who lost loved ones in the attacks. They diminish the experiences of people who were present in New York City on that day. It mocks the sacrifices made by our service members in the bloody wars that followed. Unfortunately, for some on the right, seeking the approval of the left is more important than operating in reality. 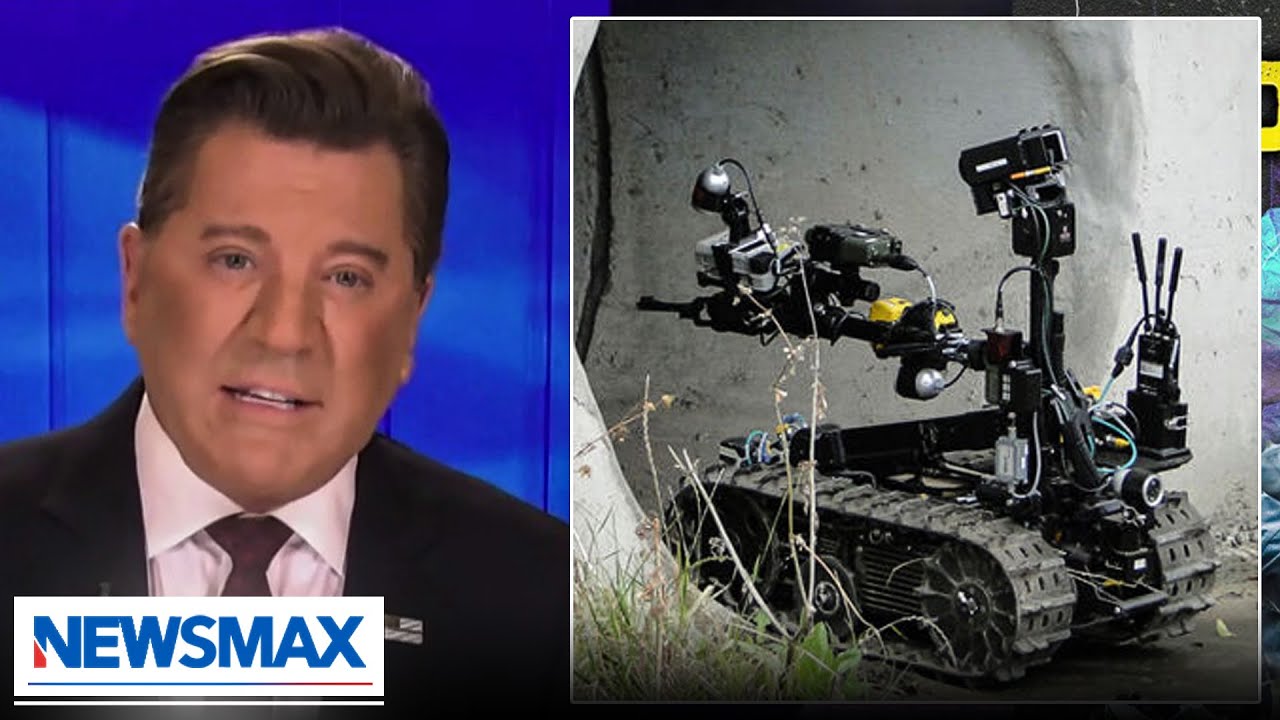 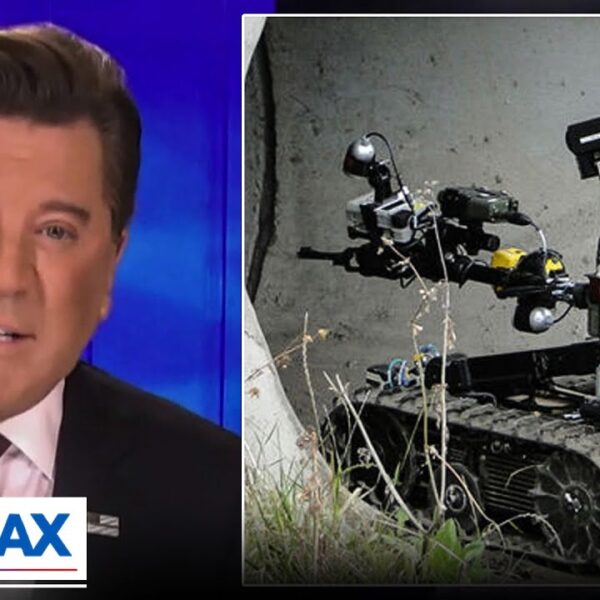 Robots, A.I. technology, & technology in general is taking over the world, but has San Francisco gone too far with 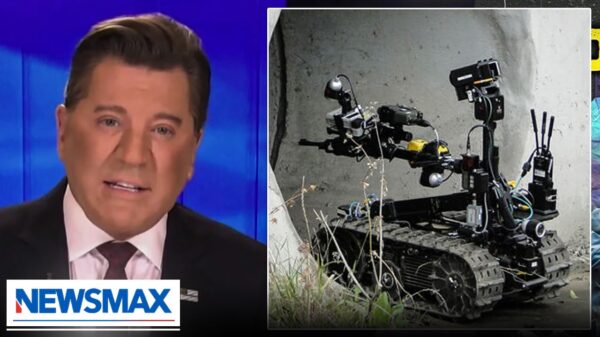 NewsmaxThu, December 1, 2022 2:28amURL:Embed:Robots, A.I. technology, & technology in general is taking over the world, but has San Francisco gone too far with... 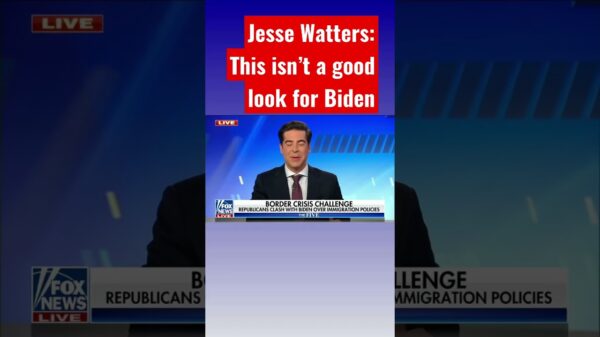 Watters reveals why Biden won’t go to the border #shorts 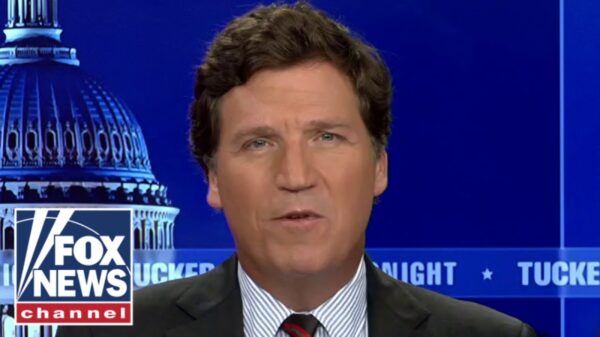 Tucker Carlson: The real criminals are getting richer 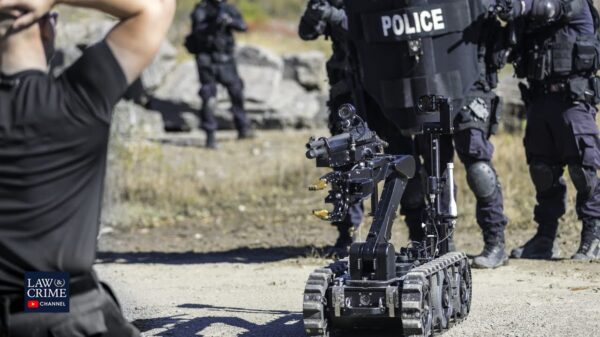 Law&Crime NetworkThu, December 1, 2022 1:29amURL:Embed:San Francisco’s board of supervisors approved a policy authorizing the use of deadly force with remote-controlled robots by the... 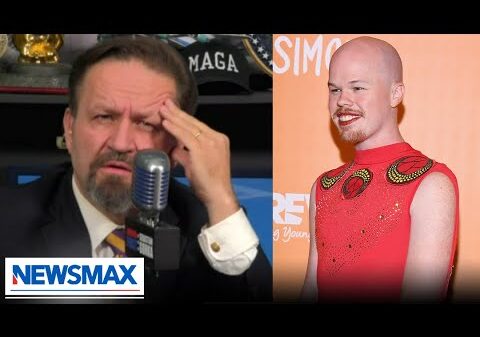 Sebastian Gorka: Why are finding out about this now?

NewsmaxThu, December 1, 2022 1:29amURL:Embed:Sebastian Gorka on the latest news from CNN regarding mass layoffs, blasts a Biden nuclear official for their actions at... 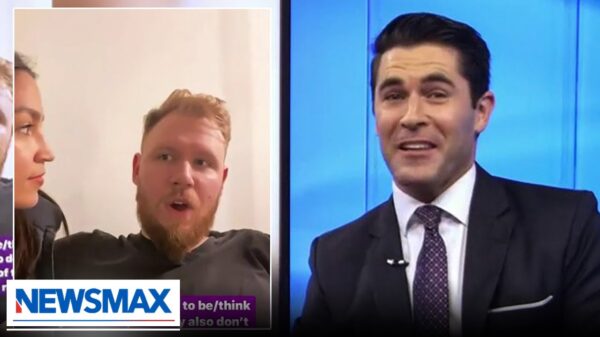 Rob Schmitt: AOC’s boyfriend has to deal with this

NewsmaxThu, December 1, 2022 1:29amURL:Embed:On Wednesday’s “Rob Schmitt Tonight,” the man himself exposes Democrats in his segment “News From the Left,” including reacting to... 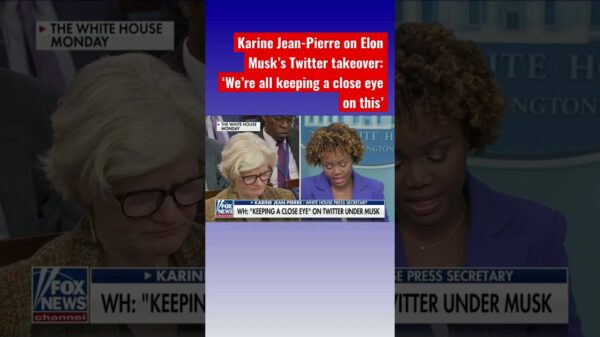 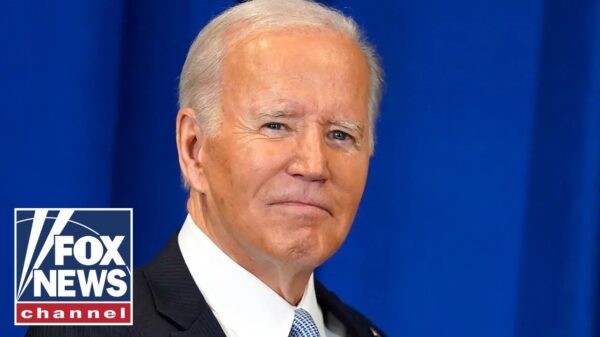 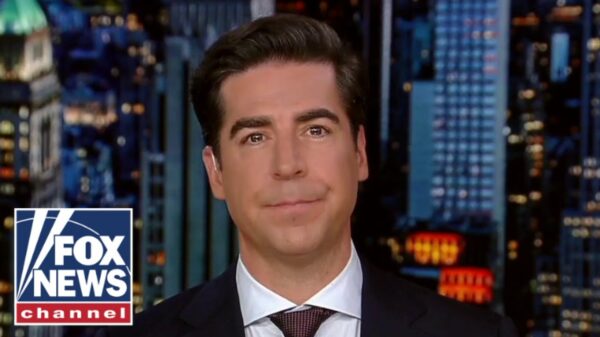 Watters: Would you drive through a mob to protect yourself? 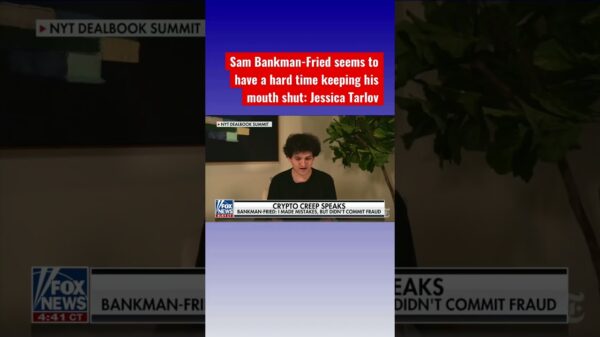