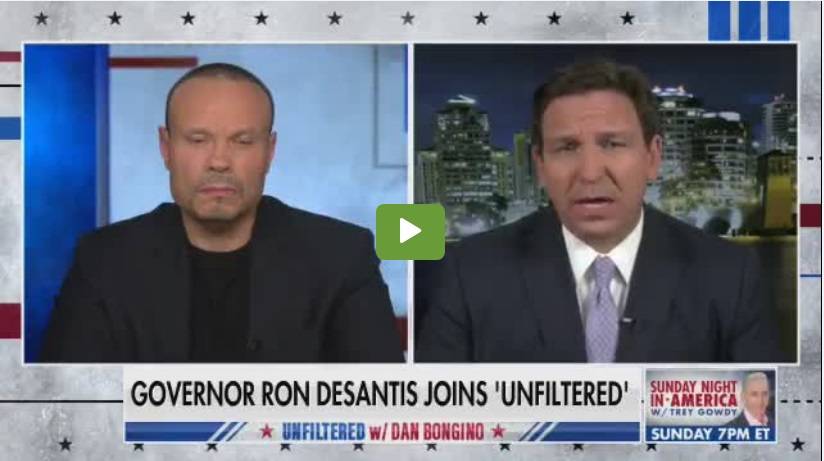 He’s On the Money, The Oher Republicans are Scared! Bringing Shame to The Patriots!;

Eric Adams is a ghetto Dweezil and social climber. He has no concern about ANYONE but himself – that’s a FACT!!;

When Republicans win back the House and Senate in November, plans should be made to mandate Gov.DeSantis to lead a team to educate all state Governors on how to run a state properly;

Si is typical of delusional looney liberals with severe chronic mental and mouth diarrhea just repeating the same lie told by the no trusted very fake media wow that liberal clown hasn’t even read the bill but yet talks about it !!!!! How to fool;

why does NYC keep electing low IQ Idiots to be their mayor?;

Because of low IQ voters. Problem is that they all think they are intellectually superior to the critical thinkers;