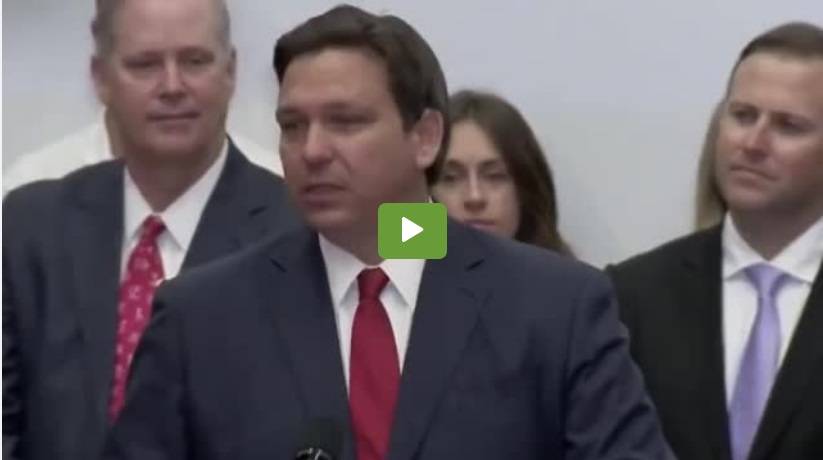 Twitter’s board has breached its fiduciary duty.

You have to love it when Real Men stand up for the truth and defend it;

Real men take action, they do not sit back and wait on others to do the work;

What a refreshing Governor who actually takes the fight to those who seek to destroy free speech;

Gov. DeSantis… taking the fight to the Twitter Board… the enemies of FREE SPEECH… nice move…;

if the board of twitter tanked the stock for personal control and not financial benefit of the shareholders, that’s a big deal;

Obviously, at least 1 or more of Florida’s State Institutions have invested money into the Twitter stock. Probably Pension and Retirement Funds. So they have the right to request a shareholder vote. Whether they will get one is another matter;

DeSantis should mandate that ALL Florida Institutions sell their Twitter stock and invest in other companies. Personally, I would not own Twitter stock. It’s overvalued for its income. And without proper management, this will never change. So it’s NOT a stable investment in my opinion;

The left gets upset when they are confronted by ‘real’ democracy. I love drinking leftist tears. They taste great;

He has more courage, common sense, and charisma than all other Republicans not named Trump combined. Knowing he will be President one day gives me hope for an otherwise dark future;

Mush and politicians like DeSantis have created a framework by which we can take back some of our country’s institutions from the left. We need to run this playbook on every woke corporation until they all are either wiped off of the map or have embraced freedom and liberty. Authoritarian Marxists aren’t going to change on their own, you have to force them to change: Viewers’ Comments.