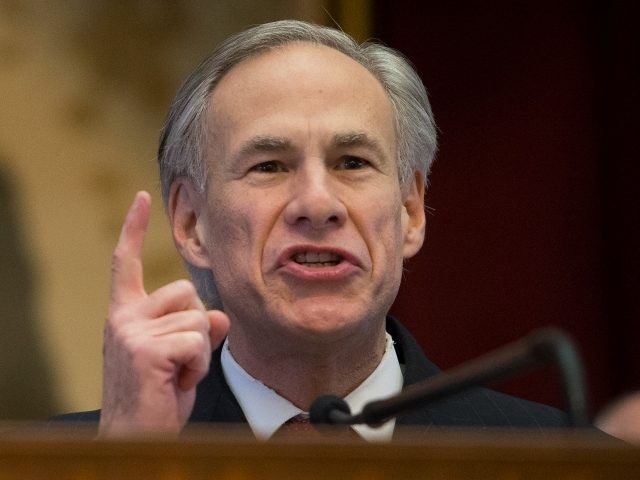 “Any school district, public university, or local government official that decides to defy GA-38 — which prohibits gov’t entities from mandating masks — will be taken to court,” Abbott wrote in a tweet:

“Under Executive Order GA-38, no governmental entity can require or mandate the wearing of masks,” Abbott said in the statement. “The State of Texas will continue to vigorously fight the temporary restraining order to protect the rights and freedoms of all Texans.”

Paxton, who has served as attorney general for the Lone Star State since 2015, also released a statement on Jenkins’ order, including him in the “activist characters” category.

“This isn’t the first time we have dealt with activist characters,” Paxton said. “It’s deja vu all over again. Attention-grabbing judges and mayors have defied executive orders before, when the pandemic first started, and the courts ruled on our side — the law.”

“I’m confident the outcomes to any suits will side with liberty and individual choice, not mandates and government overreach,” he added.

Jenkins’ executive order for Dallas County, which took effect at midnight on Wednesday, requires public schools, childcare centers, and businesses to develop and implement safety plans that include the use of masks for employees and visitors.

According to Dallas’s local CBS affiliate, the “order allows any peace officer or person with lawful authority to enforce the order’s provisions” and those who do not offer a safety plan within three days are subject to $1,000 fines for each violation.