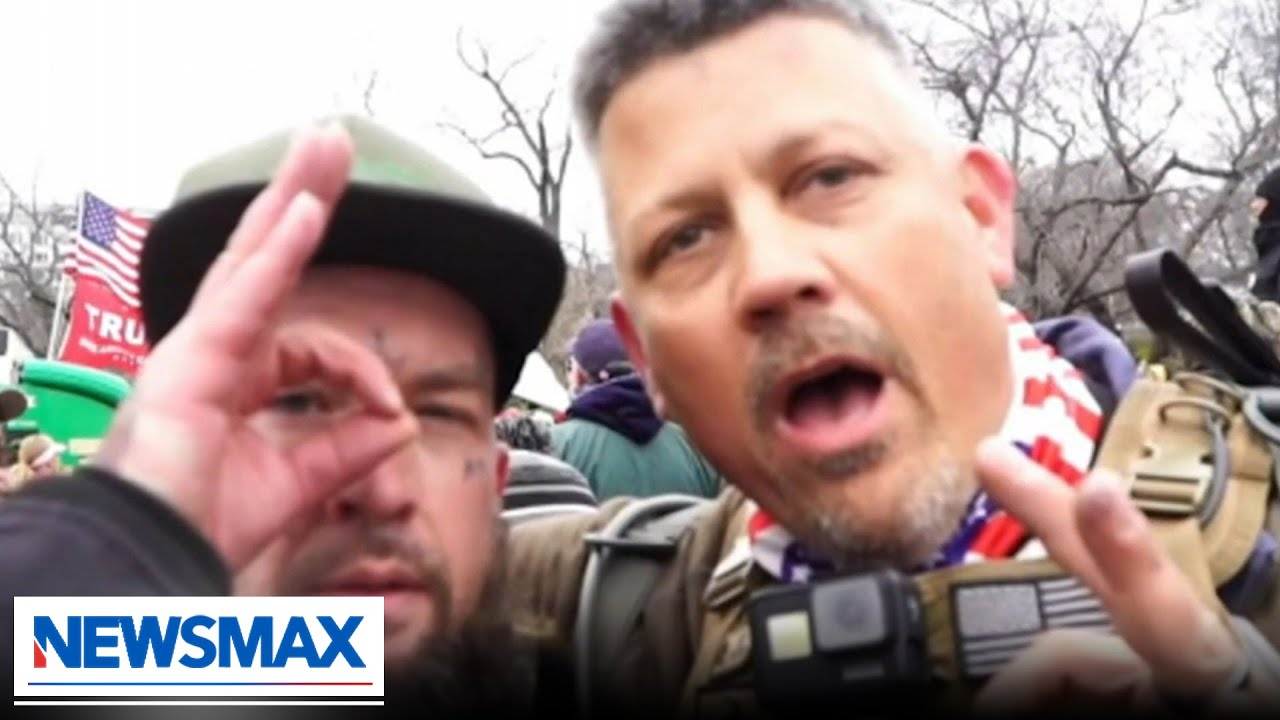 On a call to the D.C. Department of Corrections jail, Greg Kelly speaks to Christopher Worrell, a January 6th protestor who has been jailed since March due to his actions during the Capitol riot. Worrell comments on his physical condition, the charges against him and what he’s doing each night as his time behind bars reached its 166th day Tuesday.