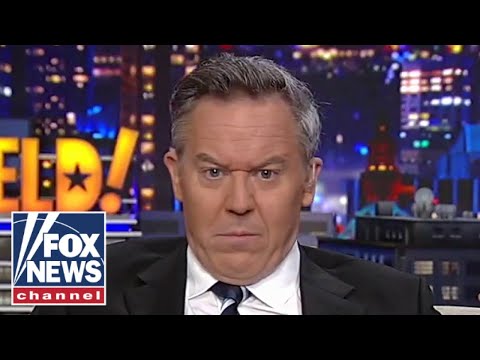 ‘Gutfeld!’ panelists weigh in on reports the January 6 Committee didn’t reach out to the Secret Service before Cassidy Hutchinson’s testimony on allegations of former President Trump lunging at an agent.