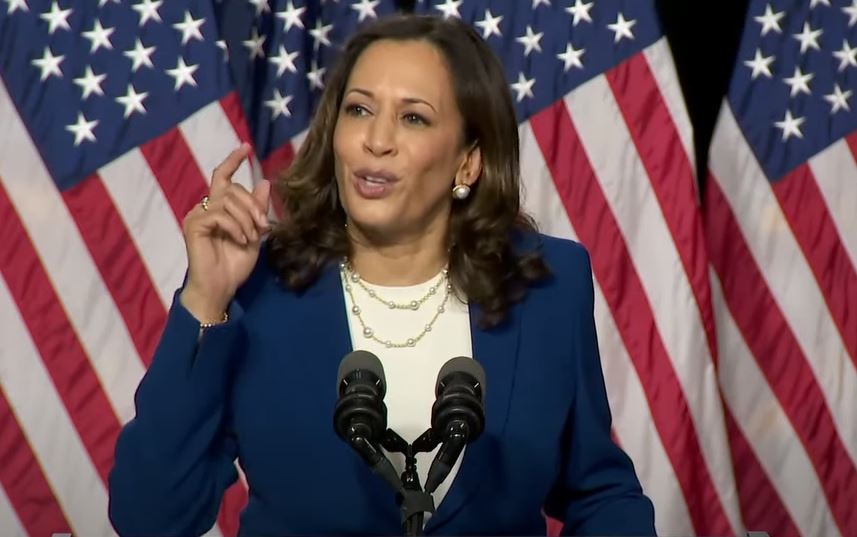 President Joe Biden has given Vice President Kamala Harris another job – she will head a task force dedicated to fighting online abuse and harassment.

Biden on Thursday will announce the White House Task Force to Address Online Harassment and Abuse and Harris will formally launch it by hosting a roundtable in the afternoon.

The administration said the task force was being launched ‘to address online harms, which disproportionately affect women, girls, people of color, and LGBTQI+ individuals.’

It’s the latest task to be handed to Harris, who has a full plate of issues she leads for the Biden administration, including defending voting rights and examining the root cause of migration.

Online harassment and bullying has been a longtime problem in the country – Melania Trump made combatting it one of the three pillars in her Be Best initiative – but the issue has taken on new urgency since the recent shooting massacres in Texas and New York, which were pre-dated by racist comments on social media.

‘The tragic events in Buffalo and Uvalde have underscored a fact known all too well by many Americans: the internet can fuel hate, misogyny, and abuse with spillover effects that threaten our communities and safety offline,’ a White House fact sheet says.

‘Recent mass shootings have also underscored the connections between online harassment, hate, misogyny, and extremist acts. For example, the Uvalde shooter had a history of threatening girls online, yet these violent, sexualized harms and threats were dismissed and ignored when reported,’ the administration noted.