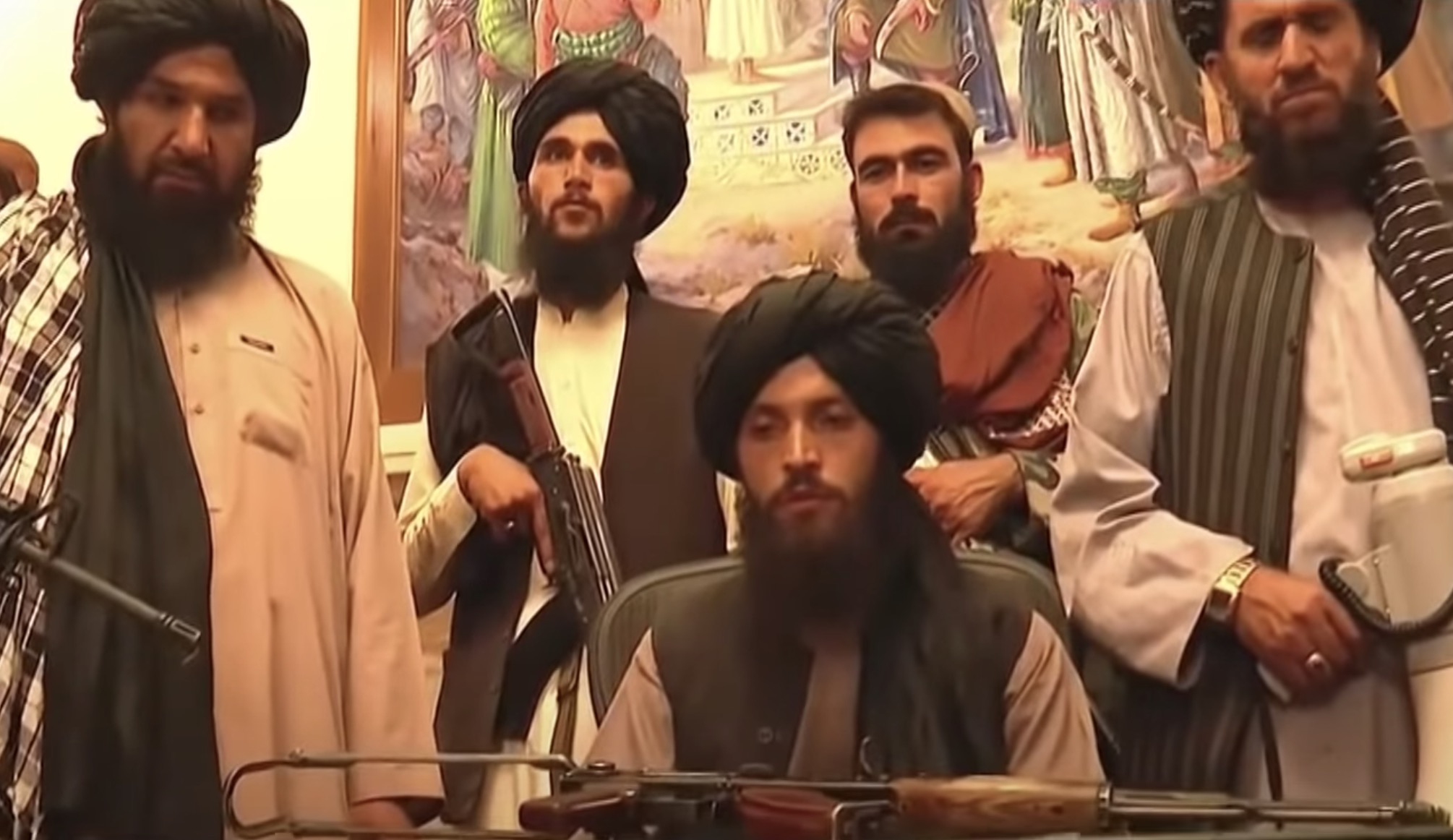 The last American soldier has left Afghanistan. This ends the 20-year US campaign.

Immediately after the last plane left, footage shows the Taliban taking over the Kabul airport.

They celebrated with gunfire after the last American left.

The Taliban “joyously fired guns into the air,” according to Agence France-Presse. BBC News also broadcasted the footage of gunfire.

A US general said this equipment, including 150 vehicles, is “permanently disabled.”

This should prevent the Taliban from “never using them again.”

However, footage has surfaced that appears to show US equipment in use. This is causing widespread speculation about whether the equipment is, in fact, permenantly disabled.

The moment @bbclysedoucet and her crew Robbie Wright witnessed the reaction in Kabul as the news broke that America was out of #Afghanishtan “listen, listen.. i don’t think you need to look at the news wires, just listen to what is happening in the skies above Kabul” @BBCWorld pic.twitter.com/13lO3Q27MK

Videos showed fighters celebrating the US exit with gunfire and seizing Kabul’s airport, where thousands of Afghans desperately converged after the Taliban militants took over the country.

BBC News broadcast footage of the gunfire, with its chief international correspondent, Lyse Doucet, pointing to what she said was celebratory gunfire, including illuminated tracer rounds. She said it was the “eruption of celebratory gunfire by Taliban supporters in the city of Kabul.”

Reuters reported that the Taliban took control of the airport before dawn on Tuesday and that celebratory gunfire could be heard across Kabul.

Nabih Bulos, the Middle East bureau chief for the Los Angeles Times, shared footage of Taliban fighters in the part of Kabul airport that had been controlled by the US military.

#Taliban fighters enter into what had minutes before been the #US controlled portion of #Kabul Airport after withdrawal and end of #airlift. Washington ends its 20-year war in #Afghanistan. pic.twitter.com/4c4OBc8bBb