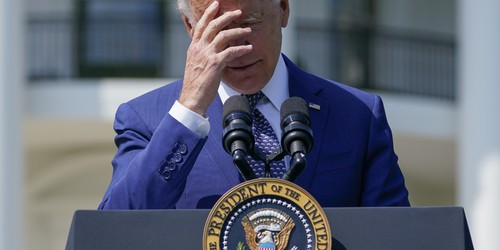 I mean, isn’t this an impeachable offense? I was told this was the case when the liberal media went nuts over Donald Trump’s phone call with Ukraine. Remember this was part of the non-smoking gun of the second impeachment attempt by congressional Democrats prior to the COVID pandemic. Well, it seems Joe Biden decided to edit his call with the French with the exception that he actually omitted portions of a call with French President Emmanuel Macron.

The French president, who has been successful in getting his people out of the country including Afghan allies and their families, was quite adamant that Europe and the US couldn’t abandon them. He also said it was our moral responsibility, but that part is not included in the Biden White House readout. Make sense; this all makes him look terrible (via The Guardian):

The White House’s readout of a call between Joe Biden and Emmanuel Macron on the crisis in Afghanistan leaves out an impassioned plea from the French president that the US and its allies have a “moral responsibility” to evacuate Afghan allies.

The French government’s readout of the conversation was released on Friday, a day after the call took place, and indicates that Macron emphasised ensuring the safe evacuation of Afghan citizens who assisted American and European troops over the past 20 years at gre at risk to themselves and their families.

According to the readout, Macron described the mission to evacuate allies as a “moral responsibility” and told Biden: “We cannot abandon them.”

The Élysée said Macron “underlined the absolute need to ensure rapid and concrete coordination among allies on the ground to continue the evacuations”.

The White House version, however, made no mention of a “moral responsibility” to evacuate Afghan allies.

“The disaster you’re seeing is a result of our planning” is not the slam dunk talking point Bidenworld thinks it is. — Drew Holden (@DrewHolden360)

Yes, the president had to speak about the fall of Afghanistan. Then again, I can see why they tried to hide in the basement. Have you seen Biden’s past two addresses on the matter and how his spin doctors have tried to polish this fiasco? They knew the nation could collapse. There were intelligence reports and State Department memos written throughout the summer. They were either ignored or not believed. Either way, they weren’t taken seriously which has led to the utter mayhem at the airport in Kabul right now. We have thousands of Americans still trapped in the country. They’re being beaten by the Taliban. And now we’re telling them it’s not safe to venture out since ISIS and other radical Islamic terrorists are on the prowl. To top it all off, we’re now in a position where we have to trust the Taliban with the security of our citizens to the airport. You cannot make this up. And now we learn from a leaked memo that Biden promised our European allies that Kabul would remain secure. We would have enough of a security presence there. This was promised in June—wrong. 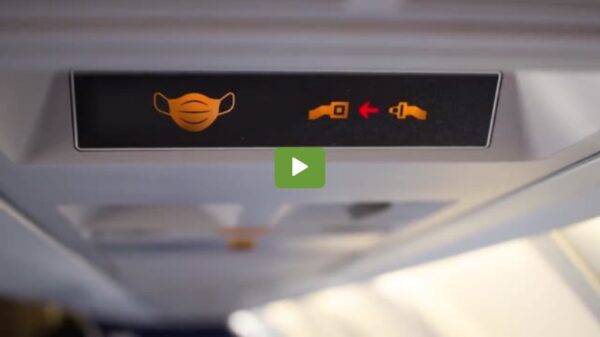 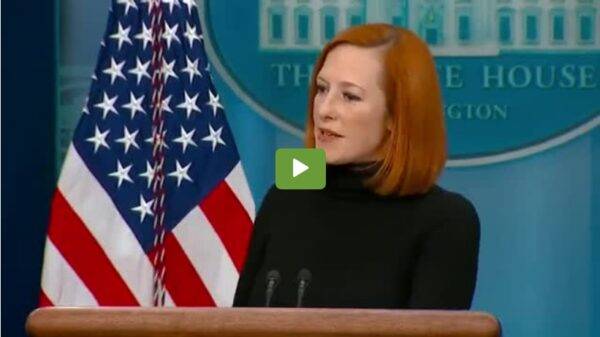 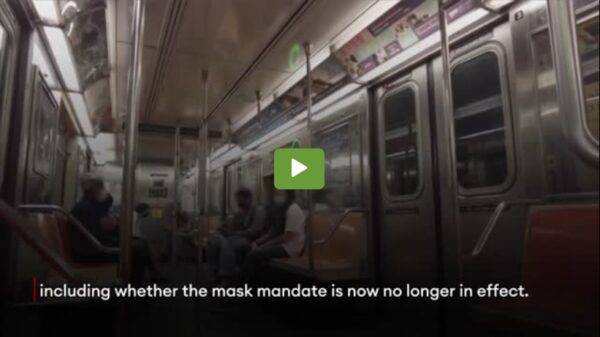 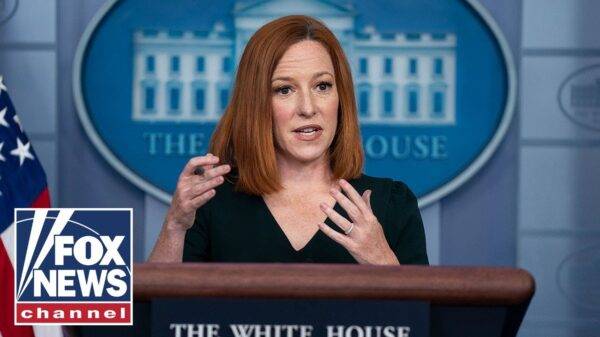 The ‘Outnumbered’ panel reacted to the media’s silence on her remarks, after using expletives to describe the White House correspondent. This is funnier than... 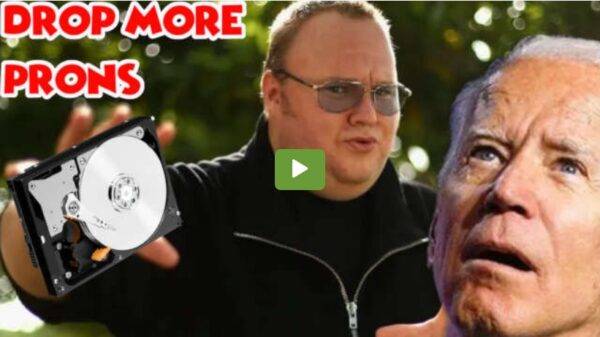 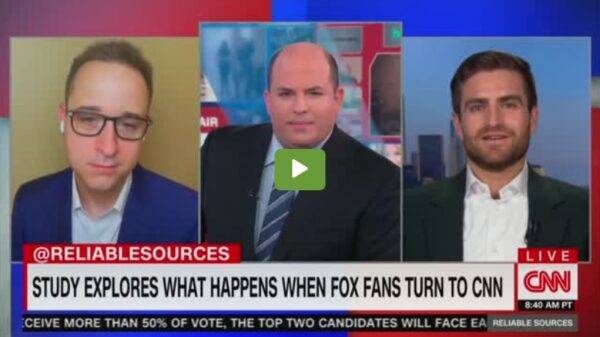 oops! I am just a farm boy from Holland, Europe…my work is not farming anymore, I do a totally different job now, but I... 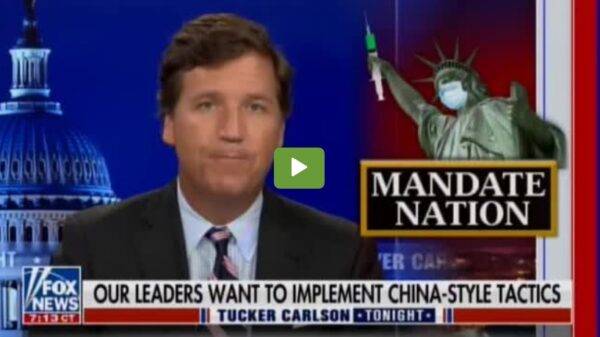 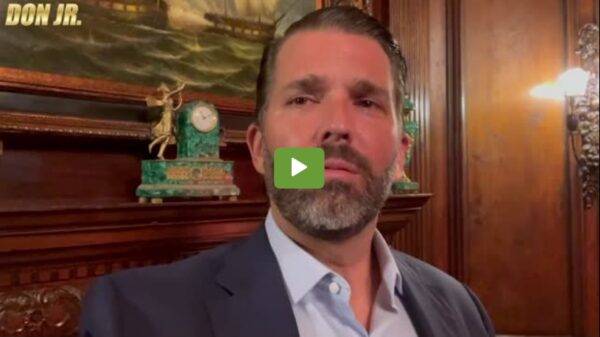