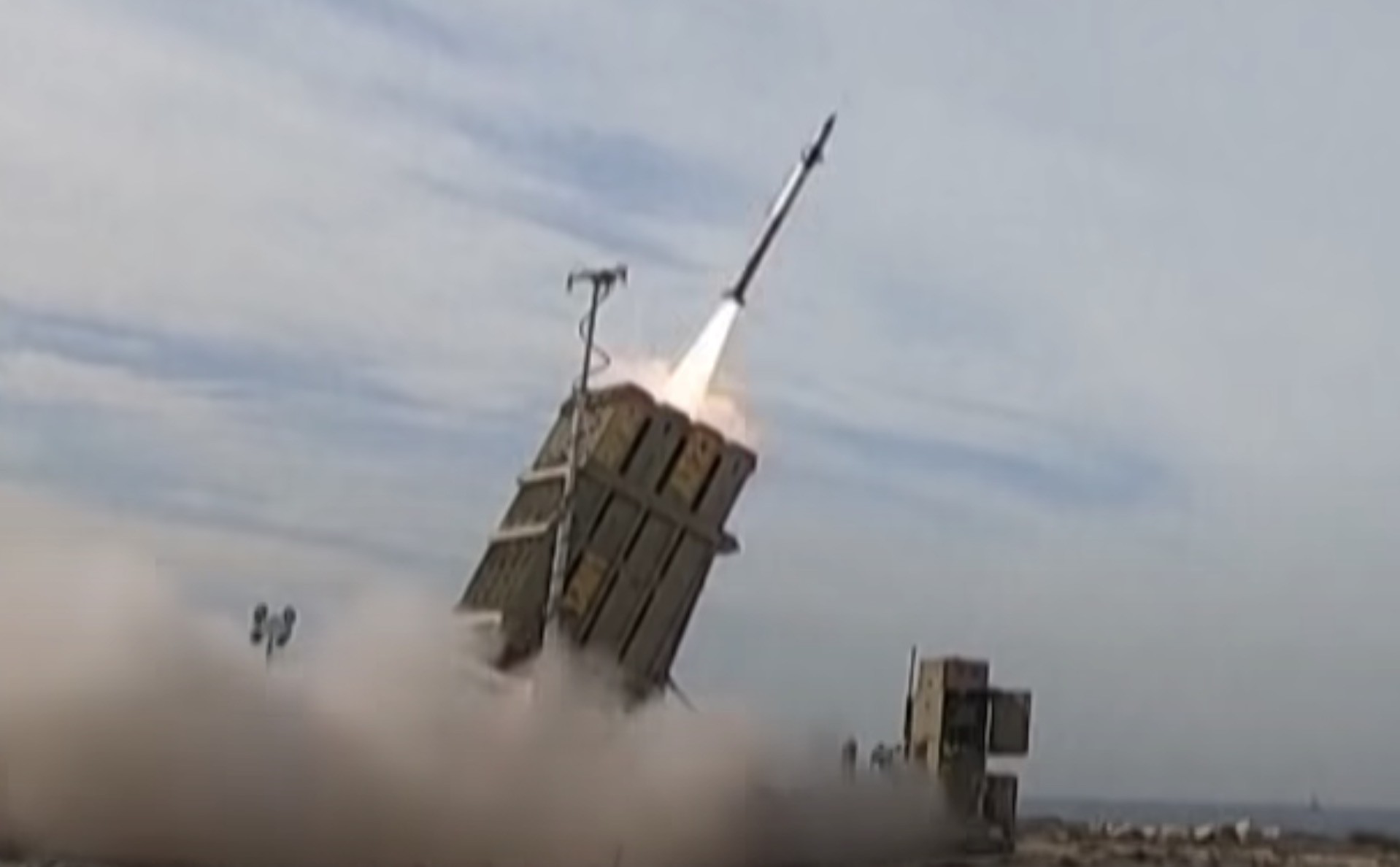 U.S. legislators stripped the upcoming funding bill of a plan to send $1 billion to Israel to help maintain their Iron Dome air defense system due to a group of progressive democrats indicating that they would not support the bill if it included gifting such a large amount of money to Israel’s military, according to ABC News.

Republicans, many who were vocal about being against the bill regardless of funding for Israel, reportedly sided with Democratic leadership on the funding of the Iron Dome, insisting that Israel’s security was at stake. The split within the Democratic Party alone was enough to stall progress on the bill.

Democrats are still confident that they can pass the bill before 2022.

The funding is reportedly the follow through on a promise from Joe Biden to resupply Israel’s artillery following the latest outburst of violence between Israel and the Palestinian militant group Hamas this past spring.

Michigan’s Rep. Elissa Slotkin and former CIA analyst condemned fellow democrats for being “irresponsible” and acting on a “desire to attack something – anything – related to the State of Israel”.

Rep. Slotkin took to Twitter to express her criticism.

Continued financial support of Iron Dome was part of the 2016 Memorandum of Understanding negotiated by President Obama. This isn’t new funding, or unusual funding, or a precipitous increase in funding. (4/5)

Israel has benefitted from support from both sides of the aisle for many years, but a recent rise in dissent among the newer members of the Democratic Party has threatened that relationship. Some of the progressive members of the Democratic Party have taken a hard stance against the blind support of Israel’s military, citing alleged human rights violations and accusing the nation of mistreating Palestinians.

Former Prime Minister Benjamin Netanyahu’s close relationship with former President Trump and Republican leadership has reportedly increased the rift in Congress between those that want to continue support for Israel’s military and progressive democrats.

House Majority Leader Steny Hoyer has reportedly told Israeli Foreign Minister Yair Lapid that the leadership of the Democratic Party is committed to including the funding of the Iron Dome in their bill and are confident that the bill can be passed, despite the current gridlock.

According to Rep. Hoyer, the debate to maintain funding for the Iron Dome will be brought to the floor this week.