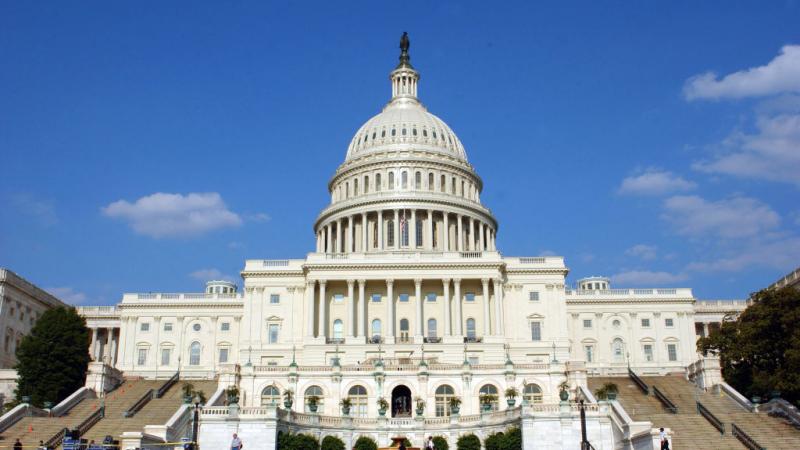 Several House Republicans on Wednesday refused to comply with a recently re-instituted mask mandate in their chamber – putting themselves at risk of having to pay fines.

The mask mandate was made Tuesday night by Dr. Brian Monahan, the attending physician of the U.S. Congress, who told members that “for meetings in an enclosed U.S. House of Representatives-controlled space, masks are REQUIRED.”

The requirement was made as the highly contagious delta variant of COVID-19 increases virus case numbers across the country, particularly among the unvaccinated.

On Wednesday, most House Republicans wore their masks on the floor except for roughly and handful including Reps. Marjorie Taylor Greene, of Georgia, Lauren Boebert, of Colorado; Matt Gaetz, of Florida; Chip Roy, of Texas; Andy Biggs, of Arizona; Mary Miller, of Illinois, and Andrew Clyde, of Georgia, according to The Hill newspaper.

“Consider resentment being magnified right here on floor of the House of Representatives. We are absolutely sick and tired of it and so are the American people,” Roy said after having forced a procedural vote – which failed – on a motion to adjourn to protest the reinstated mask mandate, The Hill also reported.

Previously, the mask mandate at the Capitol was not enforced on lawmakers who have not confirmed their vaccination, but as of Tuesday it is now required regardless.

The fines established by the House include $500 for the first offense and $2,500 for subsequent ones.

In this article:Congress, coronavirus, Featured, Politics