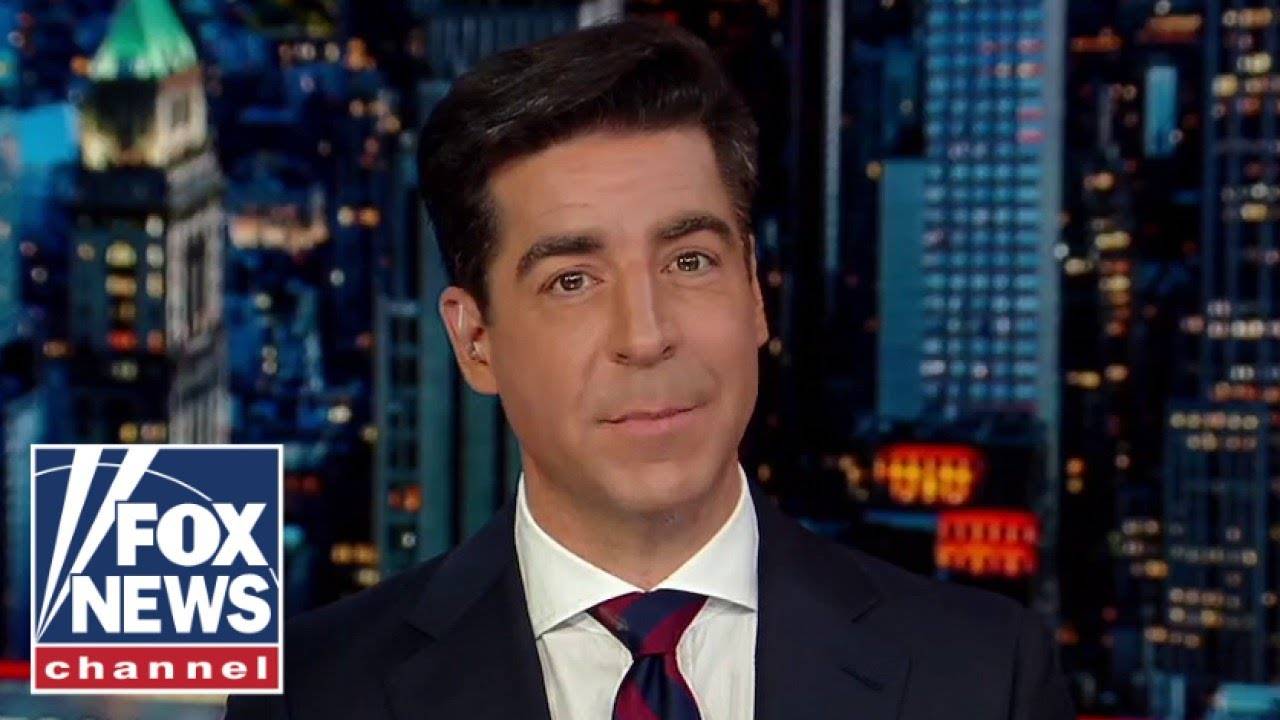 Jesse Watters goes in on what he describes as the ‘biggest containment operations’ in U.S. history.

The media has never faced repercussions for the lies it has spread to the public. Someone needs to hold them accountable;

It’s very telling when a grown man with no skills to speak of gets cushy well-paying jobs when his daddy is a senator and VP and they just happen to have a joint bank account. I don’t know a lot of grown men who share accounts with their daddies. So shady it’s unfunny;

Can we all imagine if this was President Trump’s son? Would be nonstop running on every outlet;

I guess this is what the ‘mean orange man’ meant by ‘draining the swamp.”;

Imagine what the founding fathers would say about the media and Joe bidens actions and what they are doing to our country;

it’s all out “now” because his own cheerleaders and flack now want him out and have no further use for “the big guy” but, if you say anything or ask any questions…you’re considered a raving lunatic;

Did y’all see the assistant director of the FBI cyber department tell the Congress he doesn’t know where Hunter’s laptop is? Incredible!;

What he did to his dead brothers wife and kids should tell you everything you need to know about the moral values of the Biden family;

Boy this whole thing just gives the Washington swamp a whole new meaning. Why aren’t ALL the Bidens in jail? What a despicable family: Viewers’ Comments.