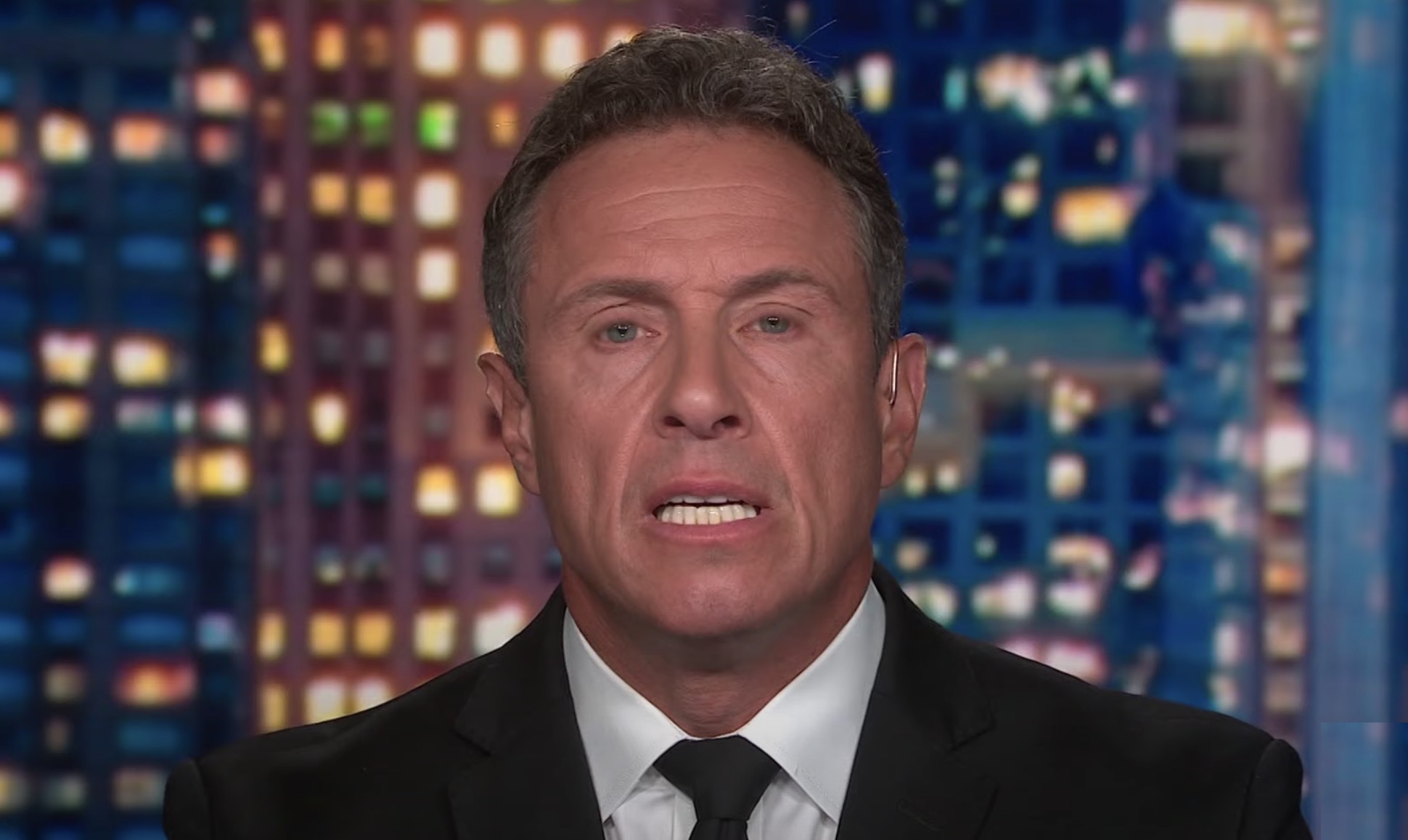 Ross accuses CNN host Chris Cuomo of sexually harassing her when they worked together at ABC News.

As evidence, Ross provided an email in which CNN’s Chris Cuomo appears to admit to the incident.

Cuomo is accused of squeezing her buttock without her permission in 2005.

In an email from Cuomo on the same day, he admits that he was “ashamed” of his behavior. Cuomo even notes that actor Christian Slater had been arrested for similar conduct.

Cuomo asked Ross to pass along an apology to her “very good and noble husband.”

“I apologize to you as well, for even putting you in such a position,” the email states.

Cuomo concludes that he would remember his lesson the next time he was happy to see her.

“I was hoping that in 15, 16 years that he had changed, but he’s no more enlightened today than he was then, as demonstrated by his response,” Ross says.

Cuomo responded, “As Shelley acknowledges, our interaction was not sexual in nature. It happened 16 years ago in a public setting when she was a top executive at ABC. I apologized to her then, and I meant it.”

Ross then fired back. “I don’t acknowledge that there’s anything that was ‘our interaction.’ I was not a participant.”

“I was groped,” Ross explained. “And so to say that I acknowledge interaction, no. That shows a lack of enlightenment.”

The problem of sexual harassment apparently runs in the Cuomo family.

Chris has admitted to his role as part of the team that advised his brother Andrew amid allegations of sexual harassment.

“How do staffers at CNN — especially women — feel about a powerful employee trying to help someone, even if it is his brother, defuse and overcome allegations of disturbing sexual misbehavior?” Jones asks.

“How do the women who made these allegations feel about a high-profile cable news network personality trying to help the man accused of such awful things? How about the citizens of New York?”

Jones asked, “And I will now add: how about CNN viewers?”

“Advising his brother is something that is going to be hard to forget, especially when Chris is reporting on similar accusations against other public figures.”

Jones concluded that Chris Cuomo is “forever going to have a credibility problem.”

An independent investigation finds that Gov. Andrew Cuomo is a sexual predator who has sexually harrassed current and former staff members beginning in 2013 through 2020.

Despite calls from President Joe Biden to step down, Cuomo initially refused. Cuomo used a horrible response to very serious allegations of at least 11 corroborated accounts of sexual harassment.

His excuse? Cuomo says he simply does it with everyone. “I do it with everyone,” he said. “Black and white. Young and old. Straight and LGBTQ. Powerful people, friends, strangers, people who I meet on the street.”

Democrat Lt. Gov. Kathy Hochul will serve the rest of his term. She is New York’s first female governor.