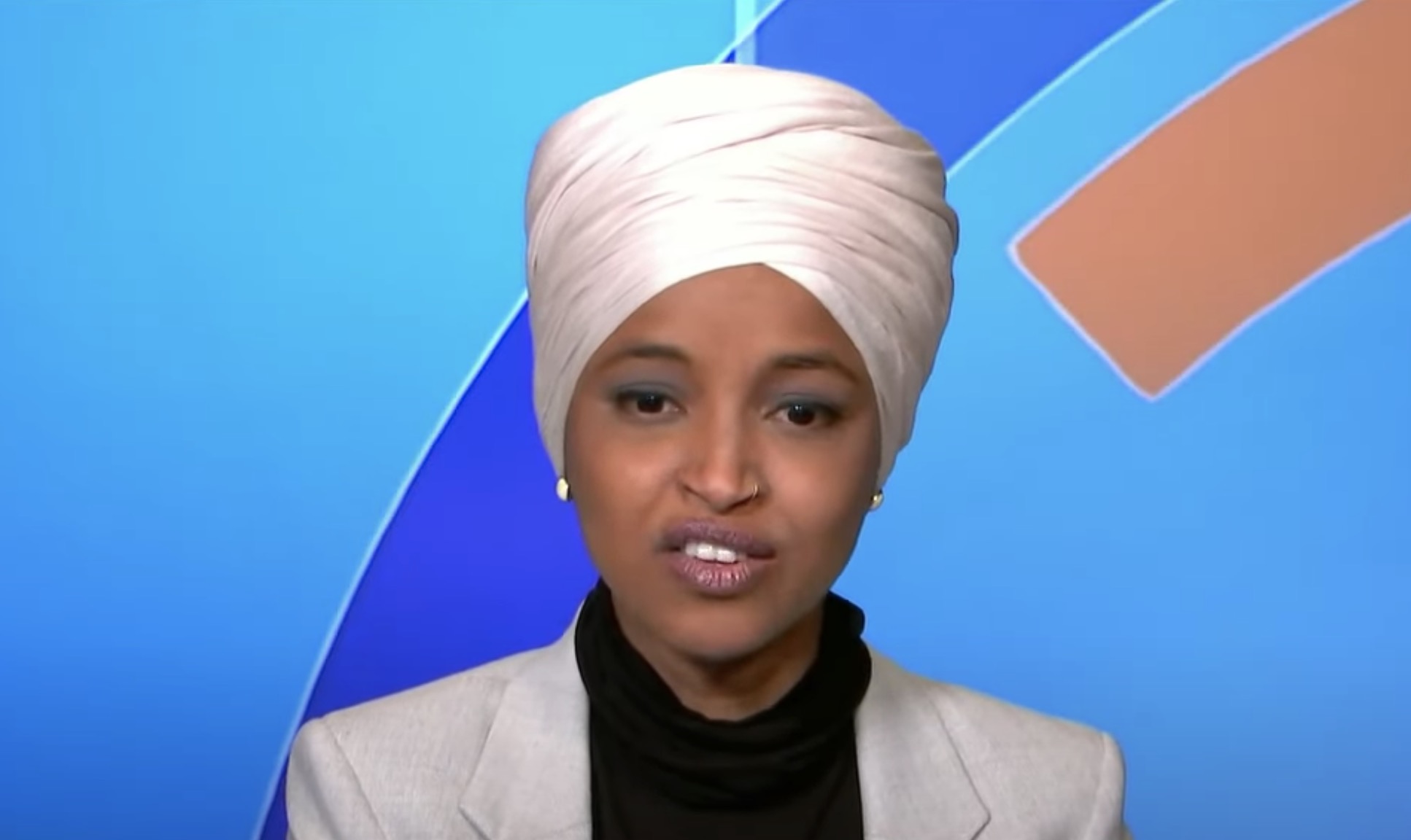 Minnesota Democrat, Rep. Ilhan Omar, declared during a town hall meeting that a judge who dismissed a potential ballot question aimed at dissolving the Minneapolis Police Department was against “progress”, according to BPR.

Rep. Omar held the event in a Minneapolis venue within her district where she railed against the recent judicial decision, accusing the judge of improperly using her network to thwart what her constituents were trying to achieve.

The ballot question that was struck down was in regards to a Department of Public Safety being installed to replace a disbanded Minneapolis Police Department.

“The leaders who are opposed to progress in this city are not nameless or faceless,” she told the crowd as she advocated for the the ballot that she claimed was to give city leaders the increased “flexibility” they needed to provide proper law enforcement to Minneapolis citizens.

“Using your network to obstruct the kind of progress so many people in this city want and were looking forward to is not something that should go unnoticed.” warned the representative.

She described herself as “pretty upset about it” as she insisted that “This ballot measure should be on the ballot,” .

Omar continued to accuse a network of people other than her constituents as the real decision-makers in the process. “We have people pouring in so much money to make us enslaved to a charter that the majority of us [oppose],”. Adding, “This is the opposite of what democracy should produce.

Omar listed top city officials as the barrier in between her ideas and progress. She said to the town hall participants: “The people had a vision for what they wanted, and there’s a judge, there’s a mayor, there is a police chief, and their monied friends who are telling us we can’t have a city that is flexible to our needs and to our demands. How else are we supposed to make progress if we can’t do that?”

The ballot was set to be voted on during the first week of November.

Question 2 sought to determine if the citizens of Minneapolis wanted to amend the current charter that allows for a police department to disband the current department and create a Department of Public Safety “which could include licensed peace officers (police officers) if necessary, with administrative authority to be consistent with other city departments to fulfill its responsibilities for public safety.”

Omar claimed in an op-ed piece in late August that this reorganization of law enforcement in her city would decrease misconduct and improve safety.

She ripped the current system throughout the article. Omar claimed; “The truth is the current system hasn’t been serving our city for a long time. I have long said we need a public safety system that is actually rooted in people’s basic human needs.”

Omar has been joined by Minnesota Attorney General Keith Ellison, who also backs this form of defunding the police. He has claimed that the current charter prevents city officials from holding police officers accountable for misconduct, a problem that the new ballot would alleviate.

He tweeted his support in August, writing; “Fundamentally, communities across [Minneapolis] need & want the possibility for reform & accountability, which the current Charter blocks by locking us into an outdated model for law enforcement and safety. They want to end the cycle of inaction,”

Fundamentally, communities across Mpls need & want the possibility for reform & accountability, which the current Charter blocks by locking us into an outdated model for law enforcement and safety. They want to end the cycle of inaction.

Since the death of George Floyd after being pinned to the ground by former officer Derek Chauvin, Minneapolis has struggled to agree on how to solve their issues with a police department that meets everyone’s standards. Mayor Jacob Frey retreated from his initial backing of the original initiatives to defund the police, along with several city council members, which resulted in a lawsuit from residents after they were left without any law enforcement protection at all.