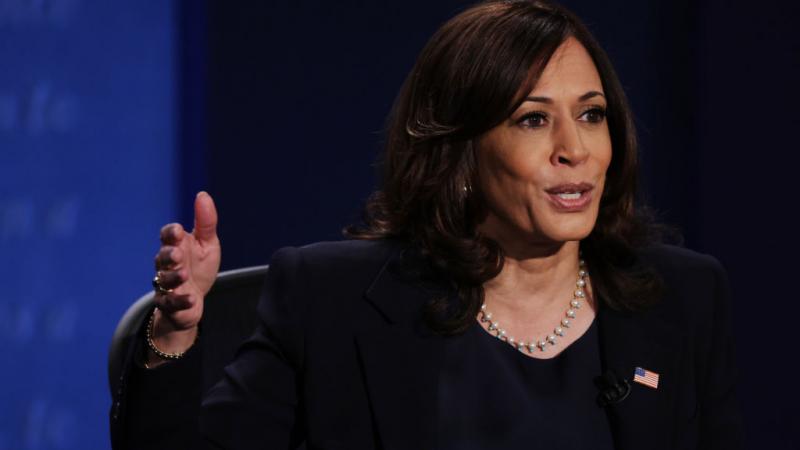 The vice president is overseas to deliver a message of continuing U.S. resolve following the fall of Afghanistan.

Vice President Kamala Harris on Monday in Singapore avoided questions about the Biden administration’s mishandling of the U.S. military withdrawal in Afghanistan, saying its focus is on evacuating Americans and Afghan allies – with “robust analysis” to come later.

“There’s no question there will be and should be a robust analysis of what has happened, but right now there’s no question that our focus has to be on evacuating American citizens, Afghans who worked with us and vulnerable Afghans, including women and children,” she said in a news conference.

She also faced such concerns as how the administration failed to understand or act on information indicating how quickly the Taliban would seize control of Afghanistan during the U.S. drawdown of troops.

Harris is also in the Asian Pacific country to reassure key allies about the United States’ commitment to the region, after exiting Afghanistan after 20 years, and to strengthen cooperation with Singapore and Vietnam as China’s regional influence grows.

“What matters is how the U.S. repositions itself in the Asia Pacific, engages the broader region and continues to fight against terrorism, because that will determine the perceptions of the countries of the U.S.’ global priorities and of its strategic intentions,” Lee said.