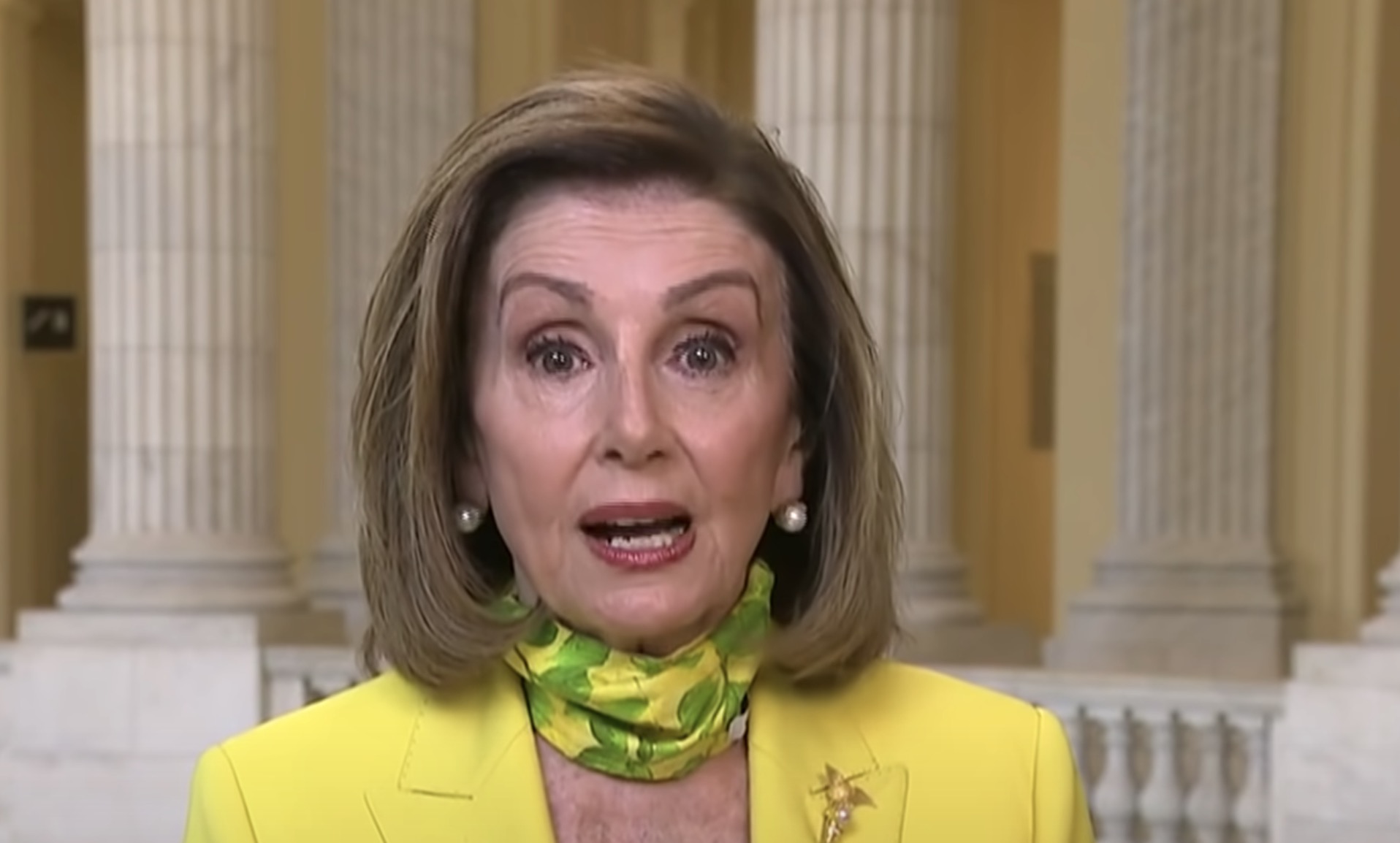 U.S. General Mark A. Milley is accused of treason due to a new report.

A report in The Washington Post details how General Mark Milley engaged in a military coup by thwarting President Trump and secretly conspiring with senior military leadership and foreign actors to usurp and undermine the President’s power.

This “astonishingly improper action” was done without the knowledge of President Donald Trump, RedState reports.

On January 9th, just days after the Jan. 6th riot, it was widely reported that House Speaker Nancy Pelosi called Gen. Milley seeking to have the Pentagon leadership essentially remove Trump from his authorities as the commander in chief.

Reports at the time said “Milley appears to have made no commitments.”

So, in other words, Pelosi was indeed fomenting a coup with the military against Trump, and Milley actually took concrete steps to interfere with that presidential authority.

They were committing the very insurrection/coup of which they accused Trump. Will the GOP finally act on this? This is intolerable and completely unconstitutional.

Here’s what was reported back on January 9th:

A coup. She’s encouraging that and a violation of the Constitution to consolidate her own effort against the president. This is an abuse of her own power to undermine her political opponent and a violation of the separation of powers. She has no right to interfere in the military chain of command. Yet, guarantee it, there will be no action taken against her and it will all be excused.

Somehow the president is supposedly responsible for what people do at a protest, but Pelosi isn’t responsible for her own actions? But you know that’s how the left will spin it. No, she doesn’t have the right to suggest such things.

Pelosi is of course trying to impeach Trump again, with 11 days left and they were reportedly trying to get him through the 25th Amendment as well.

At what point do you call all that they have tried over the past four years honestly what it really has been – a coup? But this latest actions is brazenly unconstitutional, with this effort with the military.

This report claims Milley pledged to alert his CCP counterpart in the event of a U.S. attack, quoting Milley as saying: “General Li, you & I have known each other for now five years. If we’re going to attack, I’m going to call you ahead of time. It’s not going to be a surprise.” https://t.co/YSpp5X9wjm 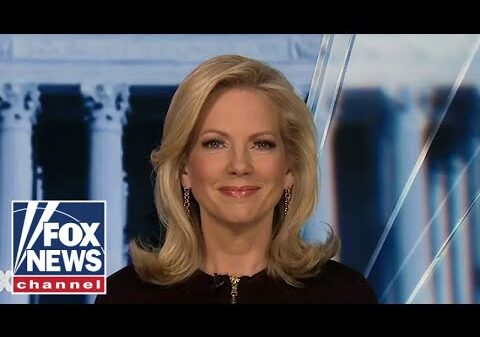