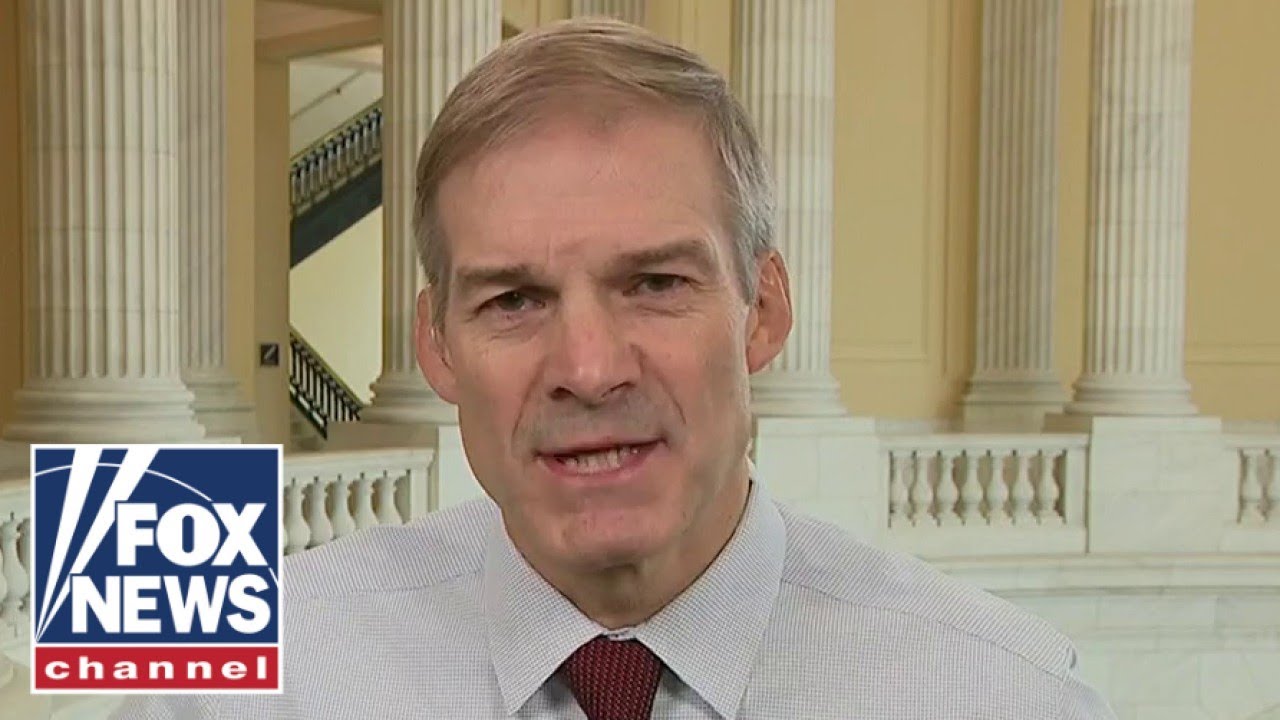 Rep. Jim Jordan, R-Ohio, calls out the FBI for allegedly retaliating against whistleblowers