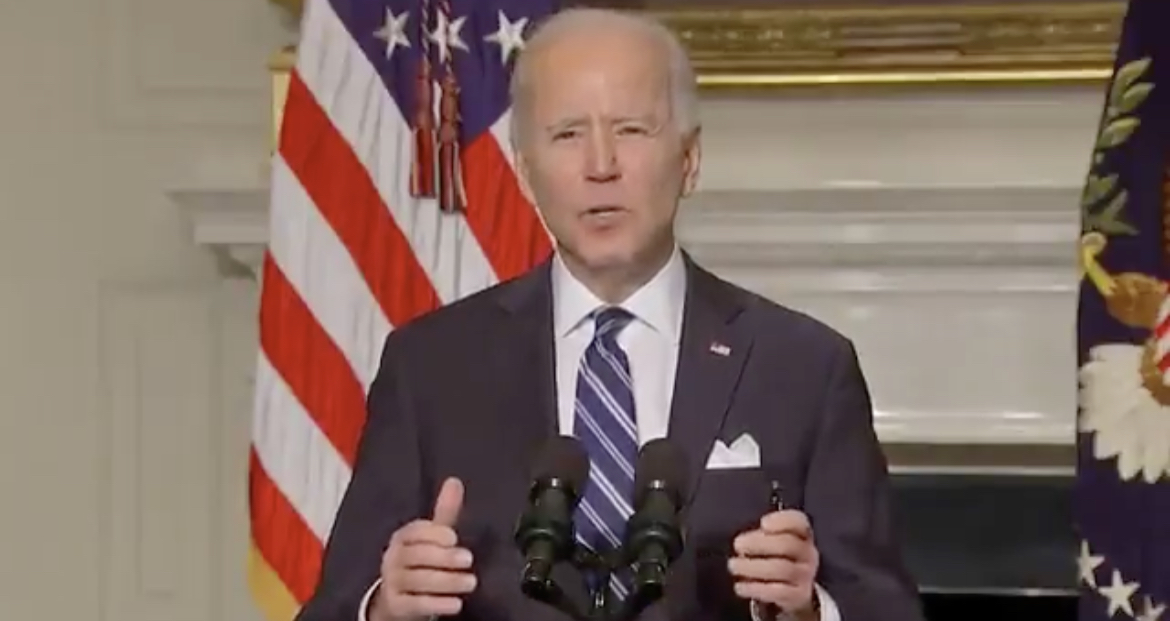 President Joe Biden will campaign in Florida later this month as he continues criticizing Florida governor Ron DeSantis (R), who is running for reelection.

The White House confirmed that Biden will attend a rally for the Democrat National Committee in Orlando, Florida, on September 27.

DeSantis angered the White House when he transported migrants who had crossed the Southern border to Martha’s Vineyard, a paradise for Democrat elites.

“Republicans are playing politics with human beings, using them as props,” Biden said during a reception for Democrat Hispanics on Thursday. “What they’re doing is simply wrong. It’s un-American. It’s reckless.”

DeSantis responded that he was “perplexed” by reports that Biden’s cabinet was “scrambling” to address the recent actions by Republican governors to send migrants to Democrat-run cities.

“He didn’t scramble to get his cabinet together when we had millions of people illegally pouring across the Southern border,” he said, accusing the president of only paying attention to the issue when it affected wealthy Democrat elites.

The White House said Friday that the rally was “already on the books” before the most recent political clash between Biden and DeSantis, and part of his midterm campaign schedule…. (Read more)