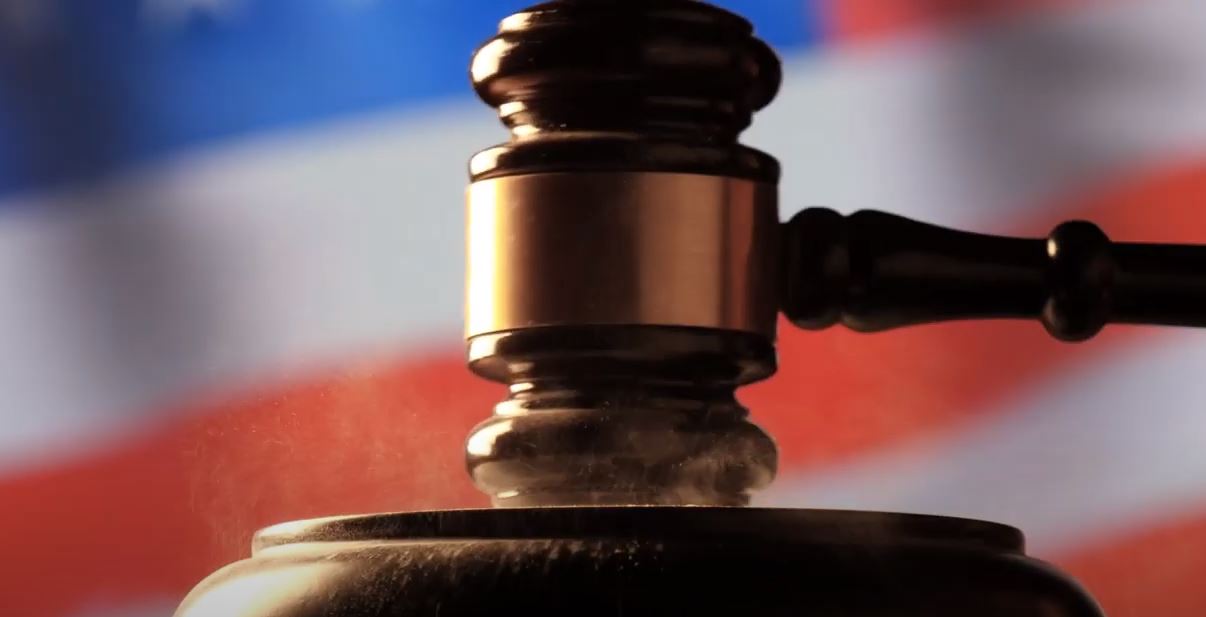 A New York Supreme Court justice ruled on Monday that noncitizens cannot vote in local elections in New York City, striking down a law that would have allowed for such votes.

The law allowing noncitizens to vote went into effect in January after being passed by the New York City Council in December.

But on Monday, Justice Ralph Porzio ruled that the law violated the New York Constitution, which he claims gives the right to vote to eligible citizens, according to The New York Times. 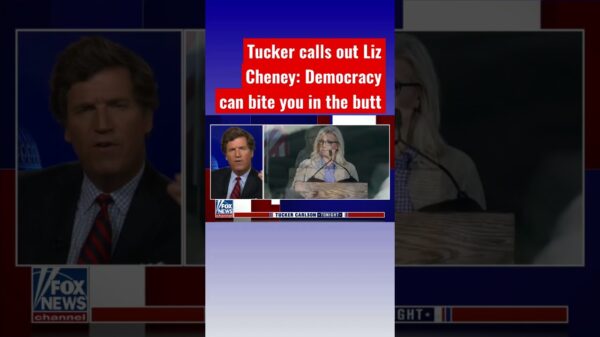 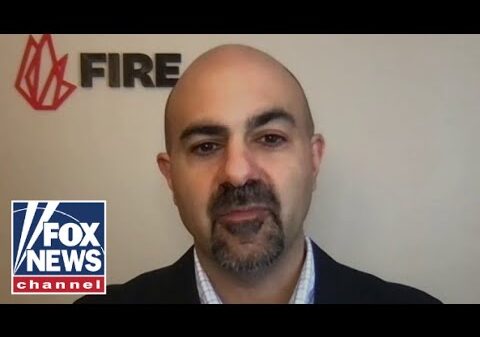 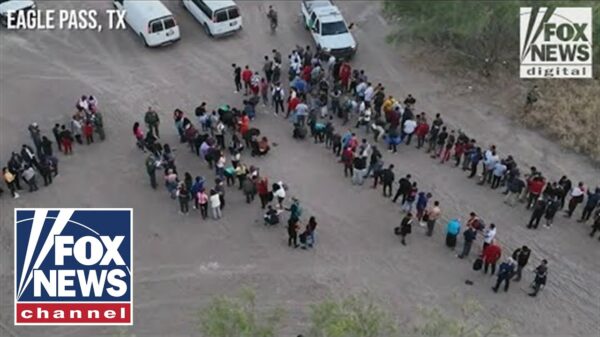