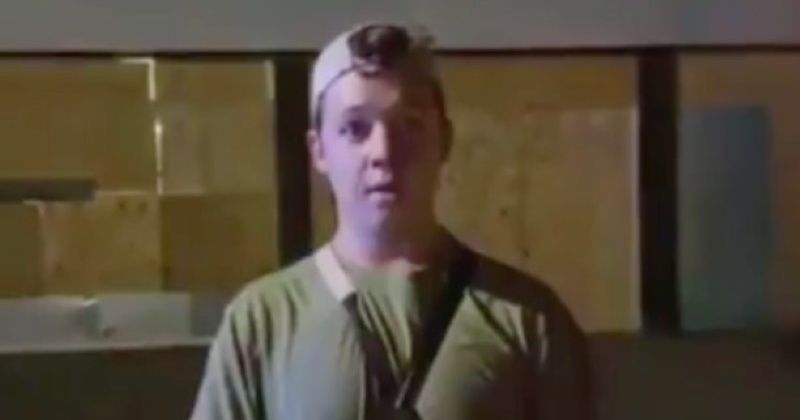 The judge presiding over Kyle Rittenhouse’s trial has ruled that prosecutors are not allowed to allege that Rittenhouse is affiliated with any far-right groups, or that he had attacked a woman months before the shooting.

Rittenhouse, who is facing trial on Nov. 1, is facing multiple counts, including homicide for the shooting of three people. Rittenhouse alleges that he was acting in self-defense after being attacked during the riot over the police shooting of Jacob Blake.

During a hearing Friday, Assistant District Attorney Thomas Binger asked to argue during the trial that Kyle Rittenhouse had ties to the right-wing group, the Proud Boys. Binger pointed out to the judge that Rittenhouse had been seen at a bar with members of the group’s Wisconsin chapter and that he had traveled to Miami to meet the national president of the group shortly after…. (Read more)