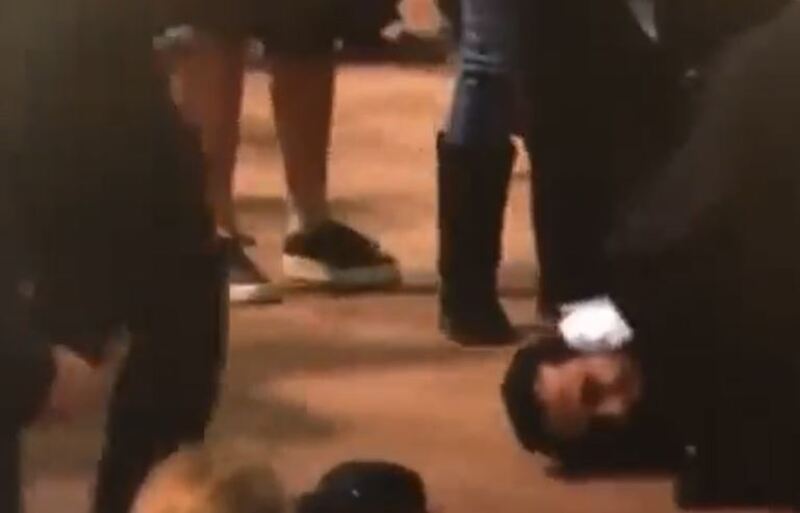 A suspect charged over an incident that saw the Queen’s coffin charged in Westminster Hall has been named as Muhammed Khan.

“Muhammad Khan, 28, of Barleycorn Way, Tower Hamlets, was charged on Saturday, September 17, with an offence under Section 4A of the Public Order Act; behaviour intending to cause alarm, harassment or distress,” the Metropolitan Police confirmed in a short statement.

“He will appear in custody at Westminster Magistrates’ Court on Monday, September 19.”

Breitbart London asked the police force if they could confirm whether or not Khan is a British citizen, but their press bureau refused to add anything to their original statement…. (Read more) 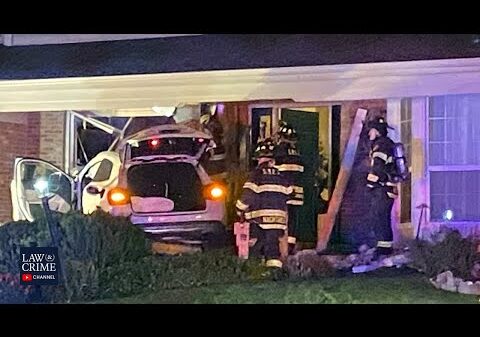 Law&Crime NetworkTue, September 27, 2022 10:28pmURL:Embed:Security camera footage shows the moments before a vehicle full of three teenage girls crashed into a house during... 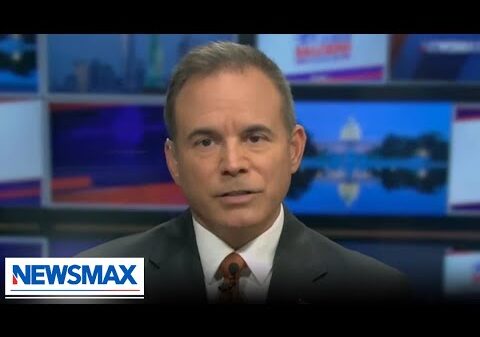 Newsmax TVTue, September 27, 2022 10:28pmURL:Embed:Chris Salcedo: “If they are devoted to stealing those rights from you, shouldn’t you and I and the rest... 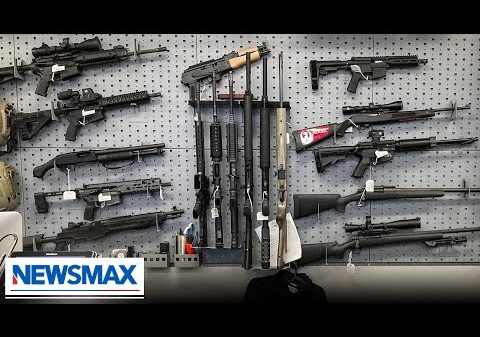 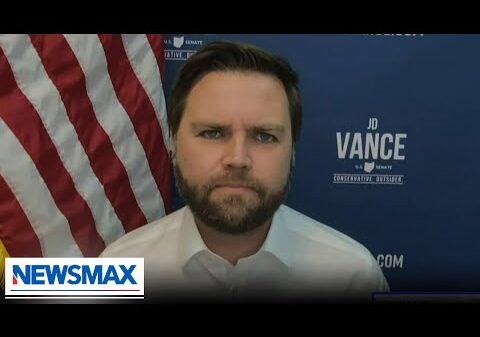 JD Vance: Tim Ryan pretends to be a good guy 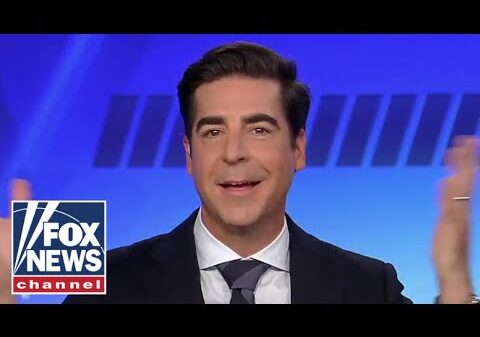 Are America’s big cities safe or not? 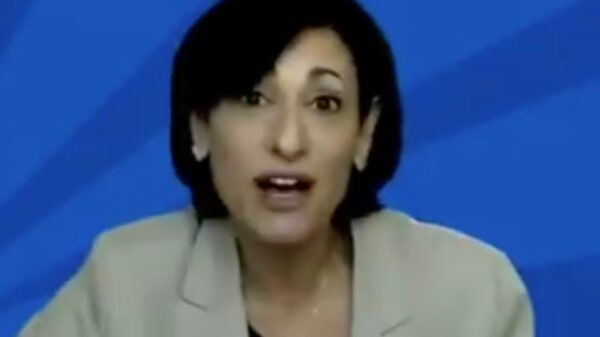 From THEHILL.COM The Centers for Disease Control and Prevention no longer recommends universal masking in health care settings, unless the facilities are in areas... 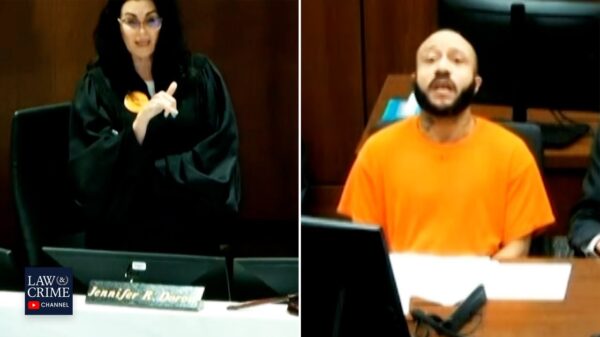 Law&Crime NetworkTue, September 27, 2022 9:28pmURL:Embed:“We are done here today!” As Judge Jennifer Dorow said the court was in recess, she spoke over Waukesha... 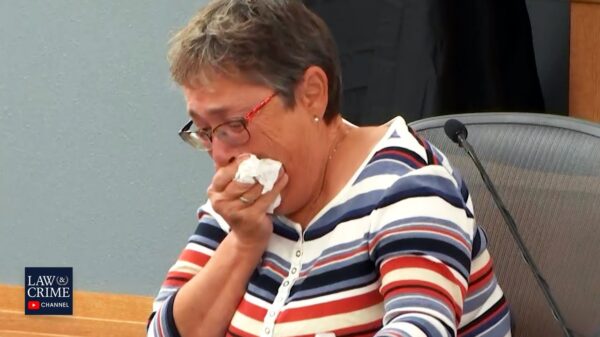 Law&Crime NetworkTue, September 27, 2022 9:28pmURL:Embed:The mother of the North Dakota love triangle victim Chad Entzel broke down in tears on the stand while... 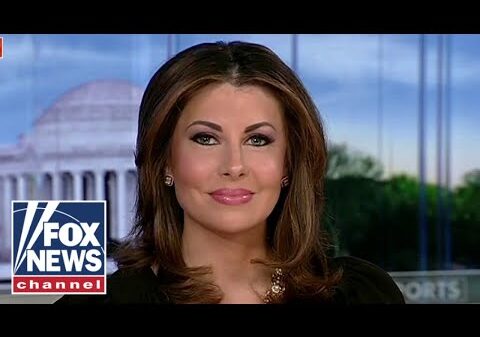 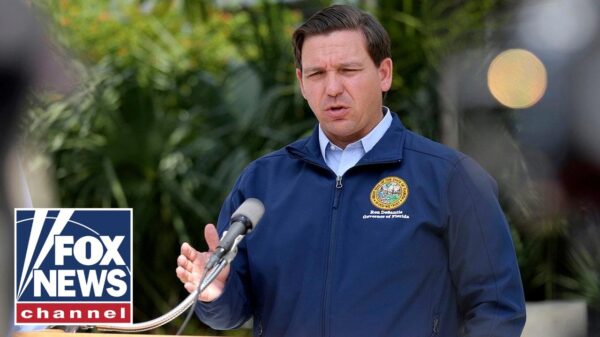