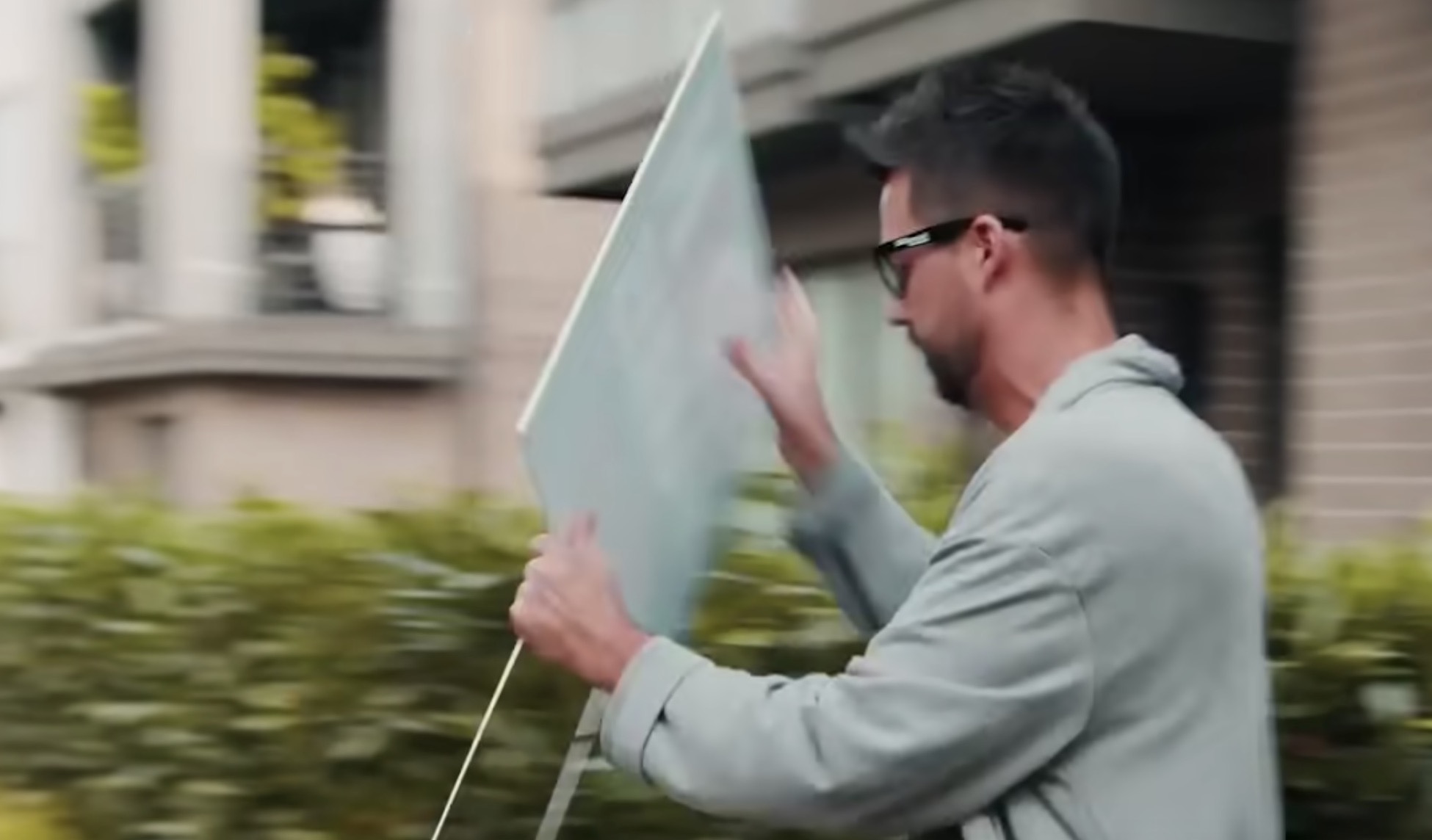 Liberals are using “public art” to push their political agenda.

As explained by Western Journal, the signs usually read something along of the lines of: “In this house, we believe Black Lives Matter, women’s rights are human rights, no human is illegal, science is real, love is love, kindness is everything.”

In York, Maine, liberals have gone a step further.

The town created its “Committee to Combat Racism and Bias.” This was followed by a “public art campaign” in order to “spread a welcoming message to all people who live in and travel to the community.”

Shortly after the York anti-bias committee began to disseminate its #BlackLivesMatter signs, a nearly identical rainbow-colored sign appeared outside one York Street home, albeit with a different message. https://t.co/AE7KdTWmyC @TheYorkWeekly @CamilleCFine @seacoastonline

Advertisement
on this story:

“When you drive through any environment, the things that you see around you communicate what’s important to wherever you’re visiting,” committee member Anne Bancroft said.

I’m sure there’s a Mrs. Robinson joke to be made here — except Bancroft comes across as a bit more humorless than the actress of the same name and there’s a high probability she’s a Ms. kind of woman, so it’ll remain unmade.

Just know this pro-wokeness sign took six months to complete and went through “many design iterations,” according to the Portsmouth Herald’s Camille Fine. I know amateur Photoshop fiddlers who’d be embarrassed if this took them more than 10 minutes.

Each of the lines represents one bullet point on a six-point town anti-bias proclamation. In other words, not only did they take half a year to come up with this, they already knew what was supposed to go on it.

If one ever needed proof that government has no self-awareness when it comes to its molasses-like efficiency, consider the words of select board Chair Todd Frederick when the final work was presented: “Your committee has done a remarkable job in a very short amount of time.” If that’s really his impression, I tremble to think what road work in York, Maine, must be like.