The vaccine Gestapo is marching full speed ahead. Their insatiable desire to have every last human being on the planet vaccinated against a virus that poses little to no threat to the vast majority of people is mind-boggling.

CNN’s Jake Tapper spoke with Dr. Fauci, asking him if he’d like to see the vaccine mandated for students throughout the country. Naturally, the Vaccine Godfather, Fauci answered in the affirmative.

Culver City Unified School District in California became the first public school district in the US to require vaccinations not only for teaches and staff but also for eligible students who are 12- and over. Now that the vaccine has full approval from the FDA…would you like to see it mandated for students elsewhere in the US?

And, once it’s approved for kids under 12- should it be mandated for them too?

Fauci, always so perceptive with the pulse of the American public, says he knows people will push back against mandating the shots for school-aged children, but they need to weigh the risks with the benefits:

I know that a lot of people will be pushing back against that, but if you get the imprimatur about the safety and the strong benefit-risk ratio for the children, when that gets established, which I believe it certainly will by the FDA and the ACIP, I believe that mandating vaccines for children to appear in school is a good idea.

He then goes on to say vaccines mandates have been going on in this country for “decades and decades” requiring polio measles, mumps, rubella, hepatitis. so this wouldn’t be something new.”

For those who watched, hoping that Tapper would’ve mentioned that Covid poses almost ZERO threat to children, unlike the older illnesses mentioned by Fauci, you were once again let down.

He never even brought up the dangerous side effects from the shot when Lord Fauci talked about the benefit/risk ratio. Also, no mention was made regarding how long it took to develop vaccines in the past, and how testing was done on animals and not humans. Did we really think Tapper would ask why the new vaccines carry no liability for their creators if they’re so safe and effective?

This sort of dishonest, half-truth reporting is the hallmark of America’s mainstream media, and we’ve come to expect nothing  more. 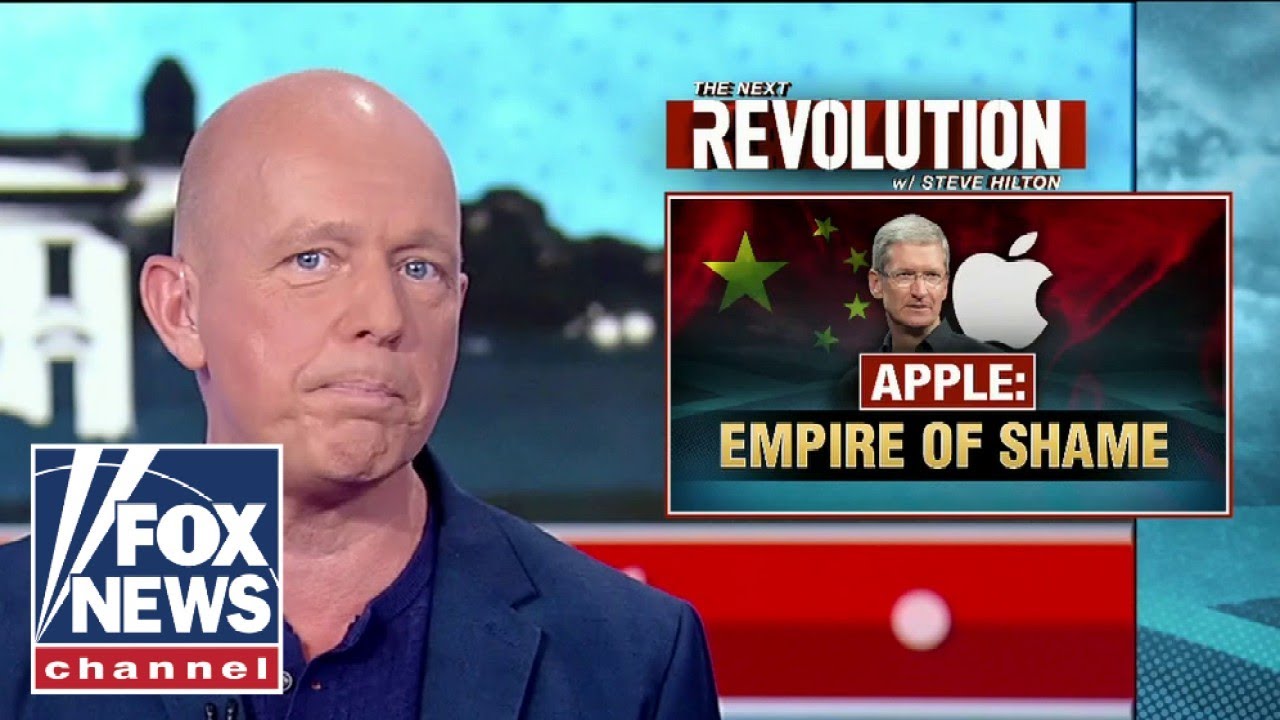 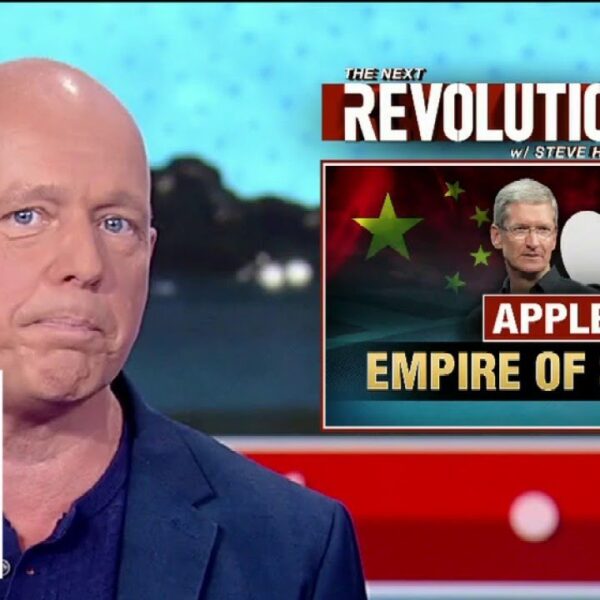