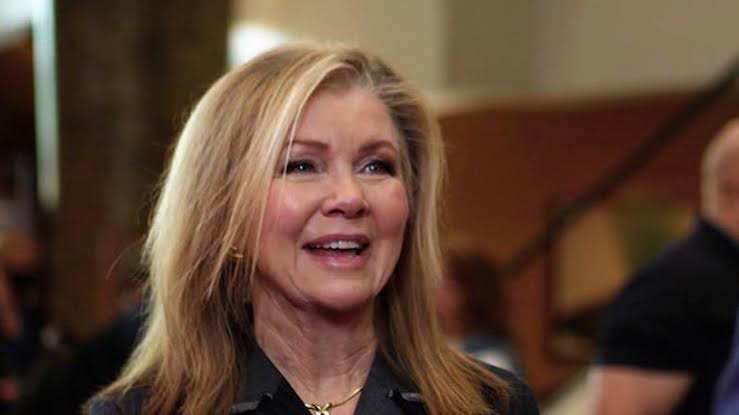 Friday, during an appearance on the nationally syndicated “The Clay & Buck Show,” Sen. Marsha Blackburn (R-TN) explained why she thought a “permanent pandemic” played into a left-wing ideology where the individual is dependent on the state.
The Tennessee Republican said such dependencies give those on the left control.

“[People] do not want the federal government to come in and mandate masks or mandate vaccines or to mandate lockdowns,” she said. “But here’s what we have to realize. The left likes lockdowns because it gives them control. They would like to have a permanent pandemic. They would like to keep you in that state, so you’re dependent on them.”

“You look at the bills and things that are coming through us,” Blackburn continued. “What are they trying to do? Make people dependent on the federal government by taking more money out of your pocket, having it go to Washington, D.C., go to programs that will have outlived their usefulness by the time our kids and grandkids have to start paying this bill. That’s what they like.” 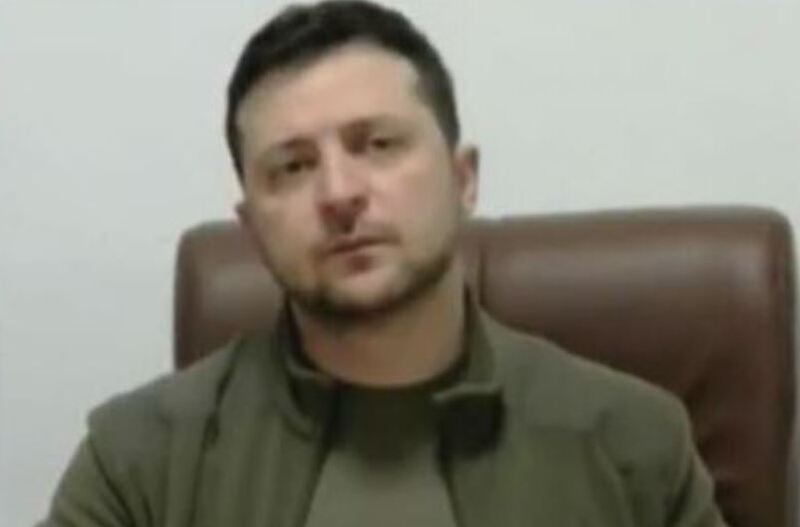 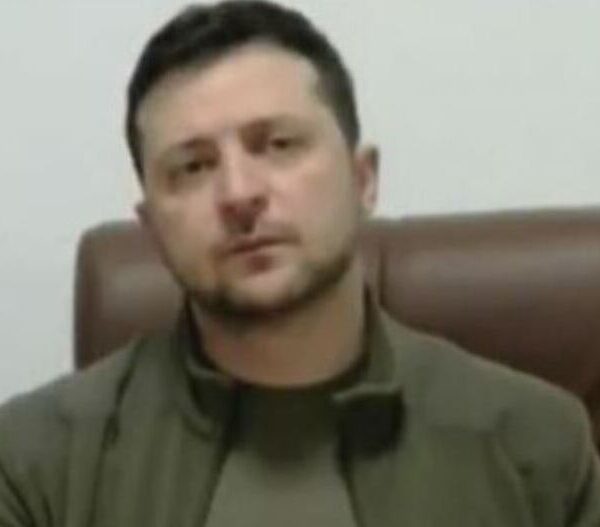 Republicans want greater oversight for weapon shipments to Ukraine — only 10% of U.S. weapons have been inspected in person

From WWW.THEBLAZE.COM The U. S. has sent nearly $20 billion in first-world weaponry to Ukraine since its invasion by Russia. House Republicans, poised to...