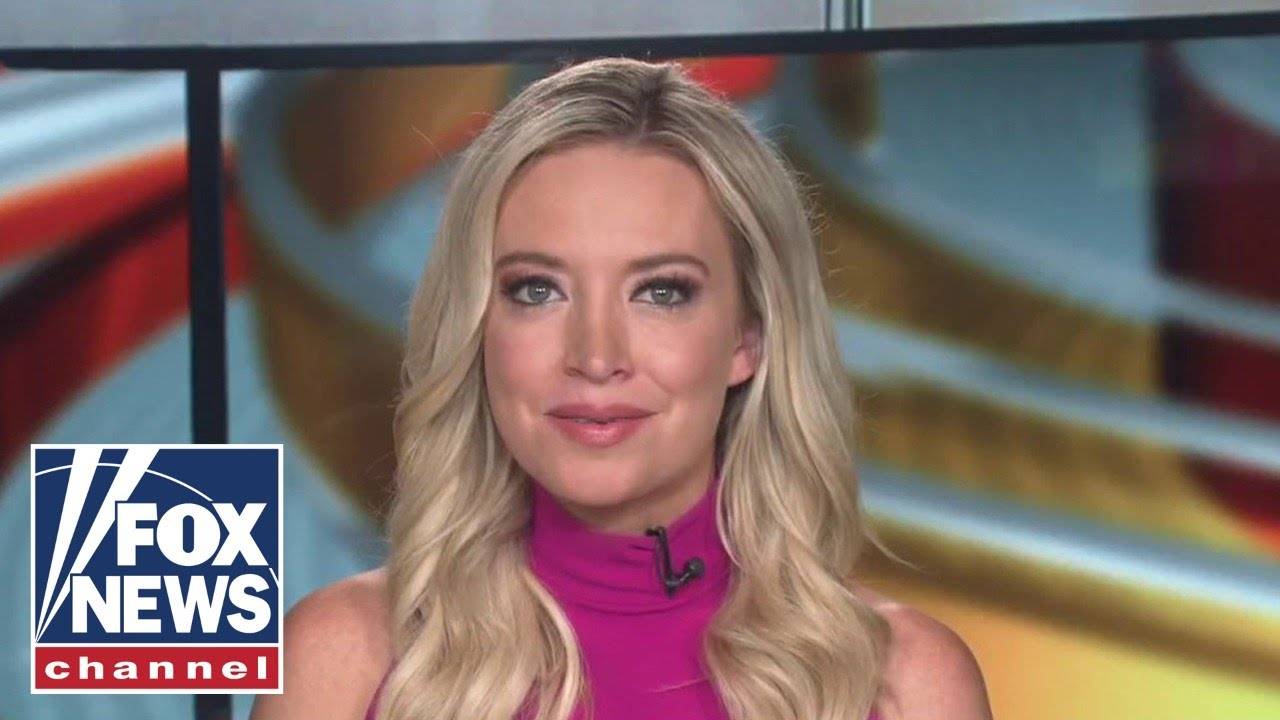 ‘Outnumbered’ panelists weigh in as officials place fencing around the Capitol ahead of President Biden’s State of the Union address in anticipation of an American trucker convoy.

God bless the truckers from Canada and the USA 🇺🇸 You guy rock;

I pray for the Canadian people and the truckers fighting for everyone’s freedoms;

Stop the mandates, our state stopped, we don’t need them anymore. Seriously, no more mandates, and no more mail in elections;

If the trucker’s decide not to drive anymore in this country we will see a huge collapse of the system which the government will not be able to fix;

Americans better take note of what big brother really thinks of us! Fight for FREEDOM!;

And people said cops would never turn on their citizens!!! WAKE UP!!!!!: Viewers’ Comments.