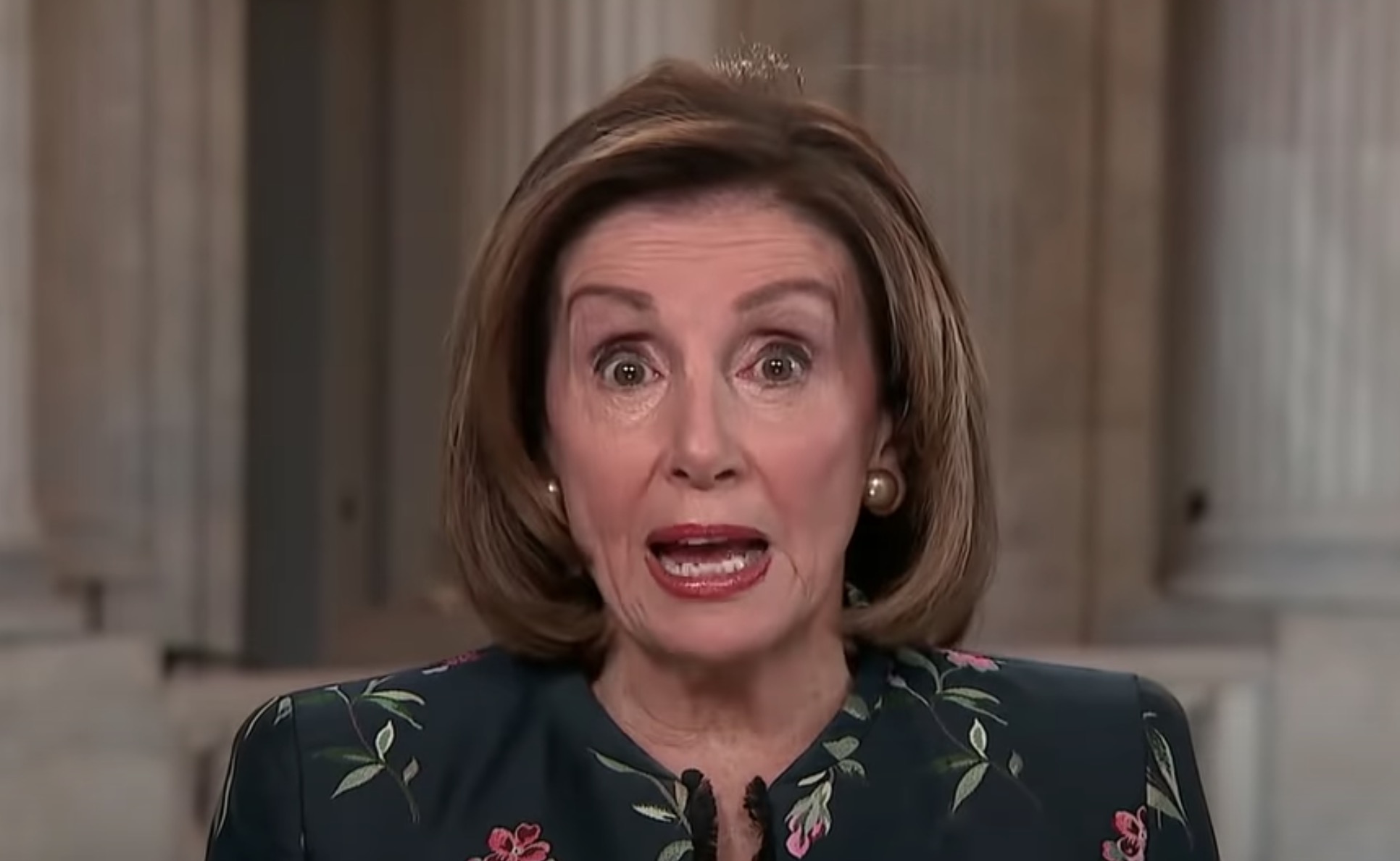 Democrats have an “internal revolt” against Pelosi.

Reports are circulating that Pelosi will step down in the “not-so distance future,” according to The Atlantic. In the meantime, Pelosi is struggling to pass key legislation with House Democrats.

“Moderate” Democrats want to wait until the infrastructure bill is passed before voting on the $3.5 trillion budget.

Pelosi and top-ranking Democrats scrapped plans for a vote on the budget proposal due to the revolt.

“Frantic negotiations to quell a growing rift in the party were unsuccessful,” Western Journal notes.

Pelosi “used to point her angry finger at Donald Trump,” Devine writes, “but she leaves him in the dust when it comes to busting norms, dividing Congress and causing mayhem.”

Everything has changed for Pelosi. Now she’s accused of causing “hyper-partisanship” in Washington as House speaker.

Pelosi is accused of abusing her power in ways that once were unthinkable.

Even worse, Pelosi shares her own culpability in the events of Jan. 6.

Advertisement
, “Most obviously, what was her [Pelosi’s] reason for leaving the Capitol Police outnumbered and unprotected?” Congressman Jim Banks of Indiana said, “Nancy Pelosi is not interested in an investigation. She’s only interested in a narrative.”

Hoyer to reporters leaving the House Democrats 9am meeting on the budget resolution and infrastructure bill at 10:03am: “We’re trying to reach an agreement.” pic.twitter.com/79kPoOaqGn

The House cut its August recess short to try to pass the large proposal by using a combined rule that would have passed the budget, the infrastructure bill and a voting rights bill at the same time against the wishes of several moderate democrats.

Nine center-left Democrats refused to participate in a budget vote unless the bipartisan infrastructure bill, which was passed in the Senate earlier this month, was voted on first.

Progressive Democrats previously said they wouldn’t support the infrastructure measure until the budget proposal was passed first, which would include, according to the Times, paid family leave, federal child care support and climate change efforts, among other provisions.

“We must not squander our Congressional Democratic Majorities and jeopardize the once-in-a-generation opportunity to create historic change to meet the needs of working families,” Pelosi said in a Monday letter to colleagues.

Pelosi also reminded colleagues that the “success of each bill contributes to the success of the other.”

Pelosi and Biden administration officials have reportedly made several rushed phone calls and held closed-door negotiations to win support for the measures.

I asked her if she’ll have a date certain for an infrastructure vote and she said, “we’ll see tomorrow, won’t we now?