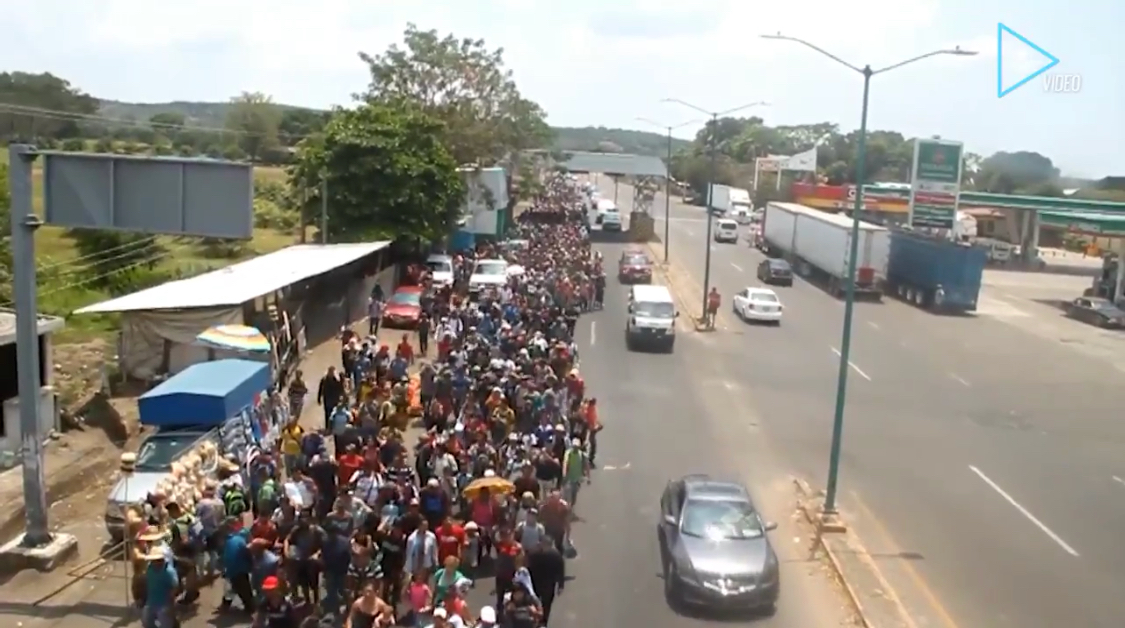 The majority of Americans believe illegal immigrants should be sent to sanctuary cities, a new poll from Scott Rasmussen and RMG Research Inc found.

Among registered voters, 51% supported sending migrants to sanctuary cities, 29% did not and 21% were unsure, the poll found. Another 48% strongly or somewhat approve of border state governors sending some illegal immigrants to places like New York, Chicago and Martha’s Vineyard specifically, beating out the 38% who strongly or somewhat disapproved…. (Read more)