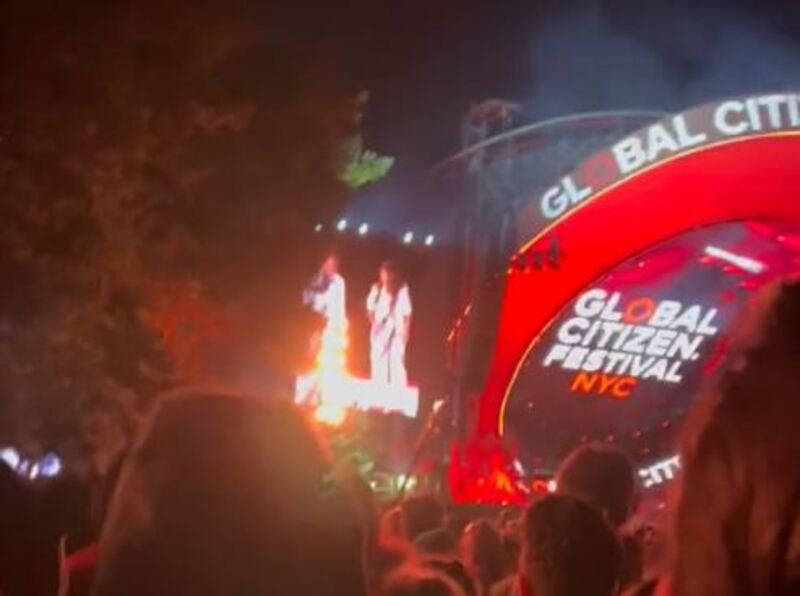 Attendees of a music festival in New York City Saturday night appeared to boo House Speaker Nancy Pelosi after she made a surprise appearance at the event.

Pelosi, wearing a white pantsuit with a matching scarf, took to the stage of NYC’s Global Citizen music festival where she was booed by those in the audience, videos on social media appear to show.

After being introduced to the stage by Priyanka Chopra Jonas, an actress who is married to Nick Jonas, Pelosi briefly spoke about carbon pollution and climate change.

“As speaker of the house, I am here to thank you for your dazzling advocacy, entrepreneurial thinking, and determination as global citizens,” she told the crowd, according to the New York Post.

“It’s thanks to your help that the United States recently enacted historic climate legislation, which will be a game changer,” she added, being drowned out by the crowd. “It will slash carbon pollution by 40% by 2030, it will give a historic, an historic $370 billion to fight the climate crisis.”… (Read more) 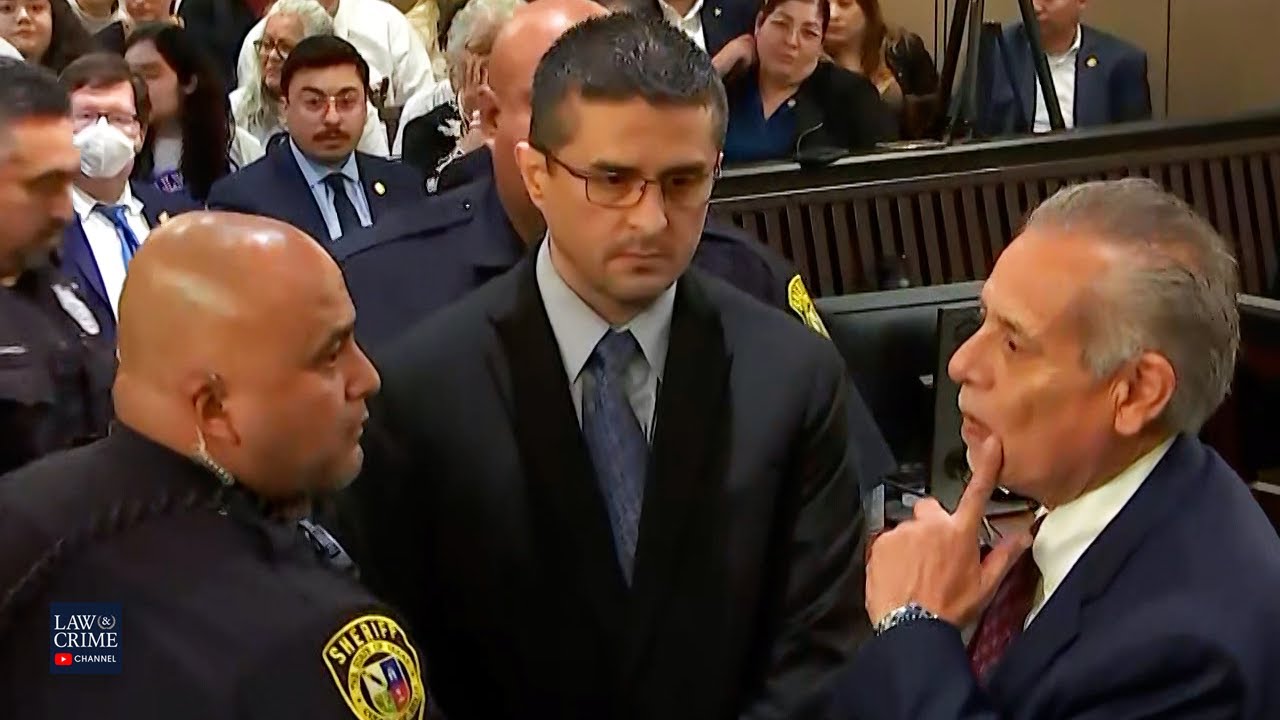 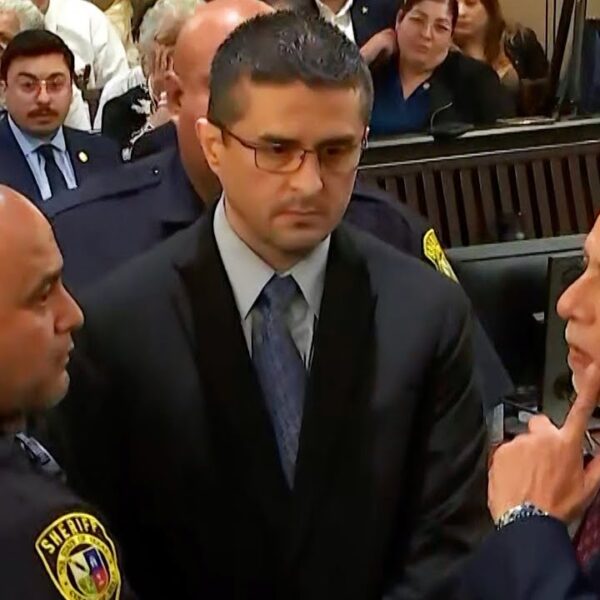 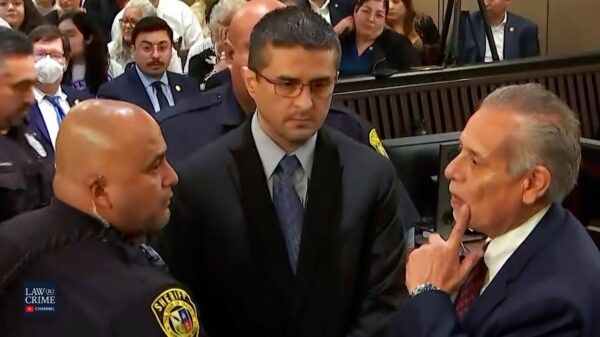 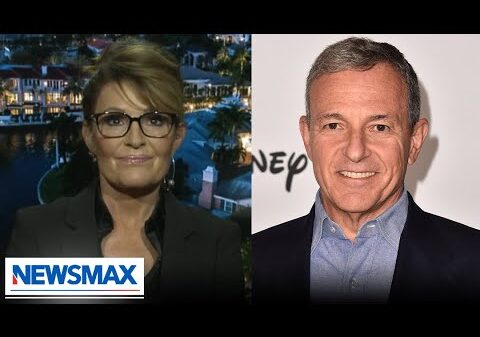 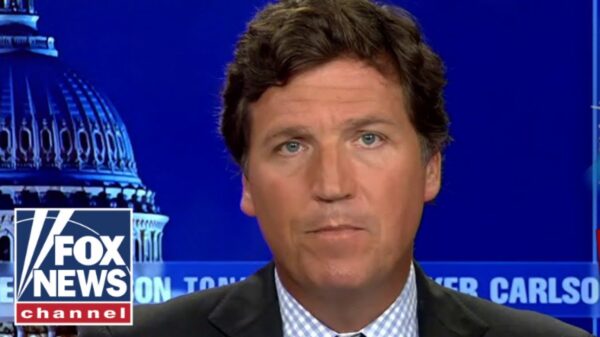 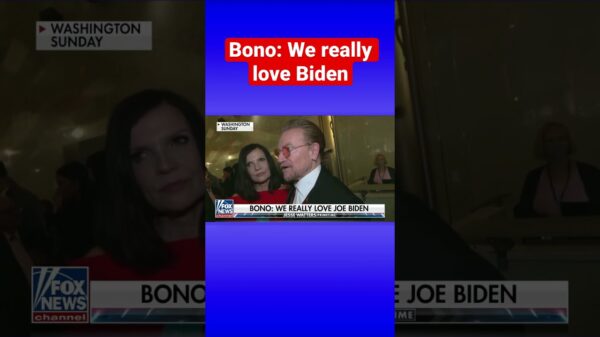 Jesse Watters: ‘Love was in the air’ for President Biden at Kennedy Honors #shorts 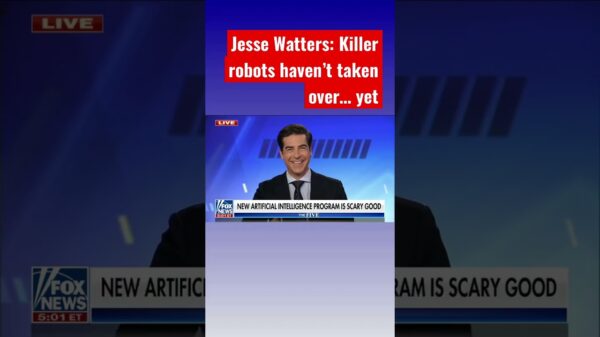 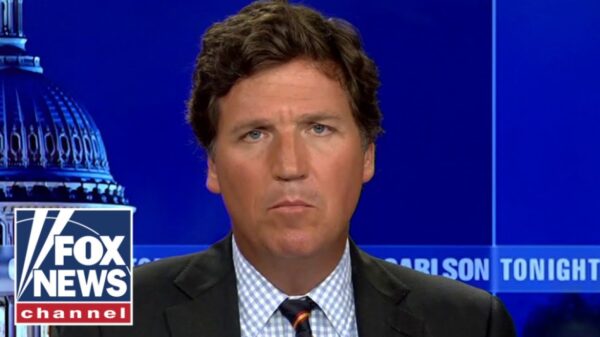 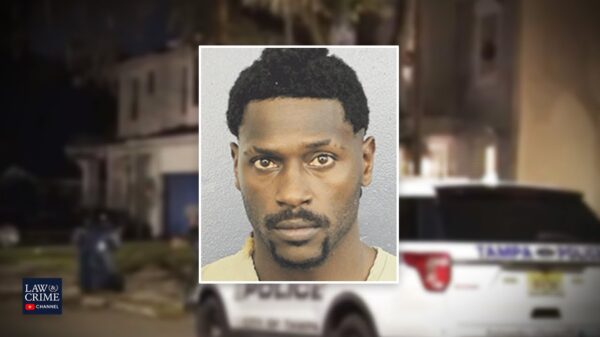 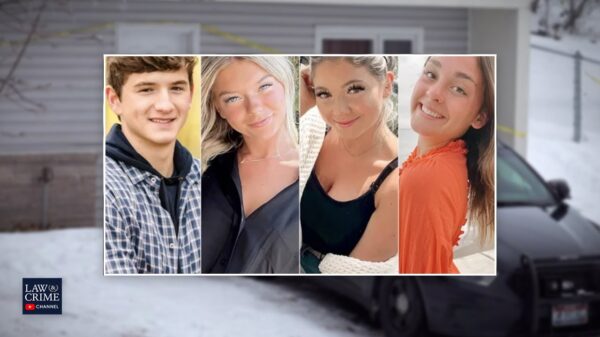 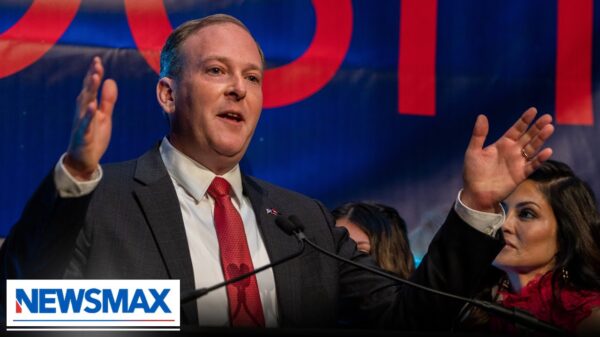 Lee Zeldin on why he won’t run for RNC chair 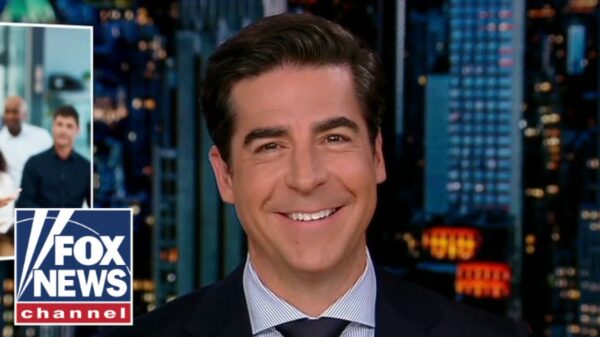 Jesse Watters: In San Fran, it’s ok for people to sleep on the streets but not at Twitter?