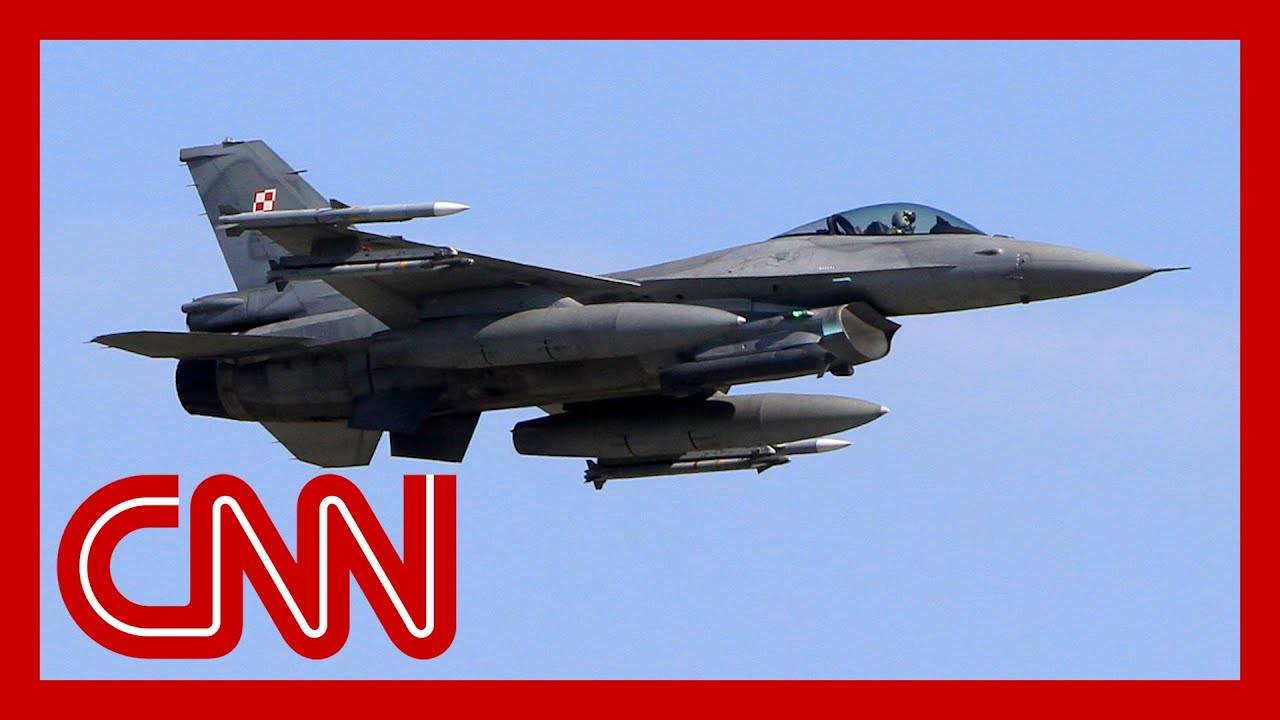 NATO fighter jets stationed in both the Baltic and Black Sea regions scrambled “multiple times over the past four days” to track and intercept Russian aircraft near alliance airspace, according to a statement posted by NATO’s Allied Air Command.

This has been happening all over Europe, air and on sea, for years. Its just not often reported on US news channels;

In northern areas, the Russians (and the Soviets) have been stress testing Norwegian warning systems and general air defence preparedness for decades and decades. Sometimes in an irresponsible way. These incidents were (and I guess, are) so common that most of the reports never made it to the news. But this is of course close to the current war zone. And thus far more dangerous;

I live in the UK. The RAF frequently scramble to stop Russian nuclear bombers from entering our territory and flying over our cities. This has always been the case since Russia developed nuclear bombs;

For a Nation that could barely supply a campaign against a weaker and smaller military bordering their own country, they seem hell bent on losing on multiple fronts;

I’m not an expert, but it seems pretty clear that Russia’s strategy is to provoke and prod, skirting right up to the line of provocation to see if their adversaries blink: Viewers’ Comments.