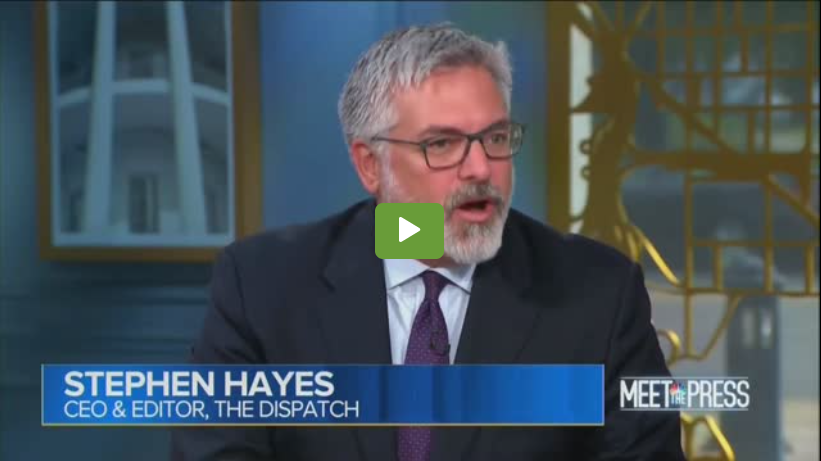 Because we the people do not have real representation! If we did the southern border would be closed, the civilians would have been taken out of Afghanistan before the military, there would have been no military equipment left behind, and there would be no push to experiment on people by pushing a shot that has already killed thousands of people and is not effective: Follower’s Comment.