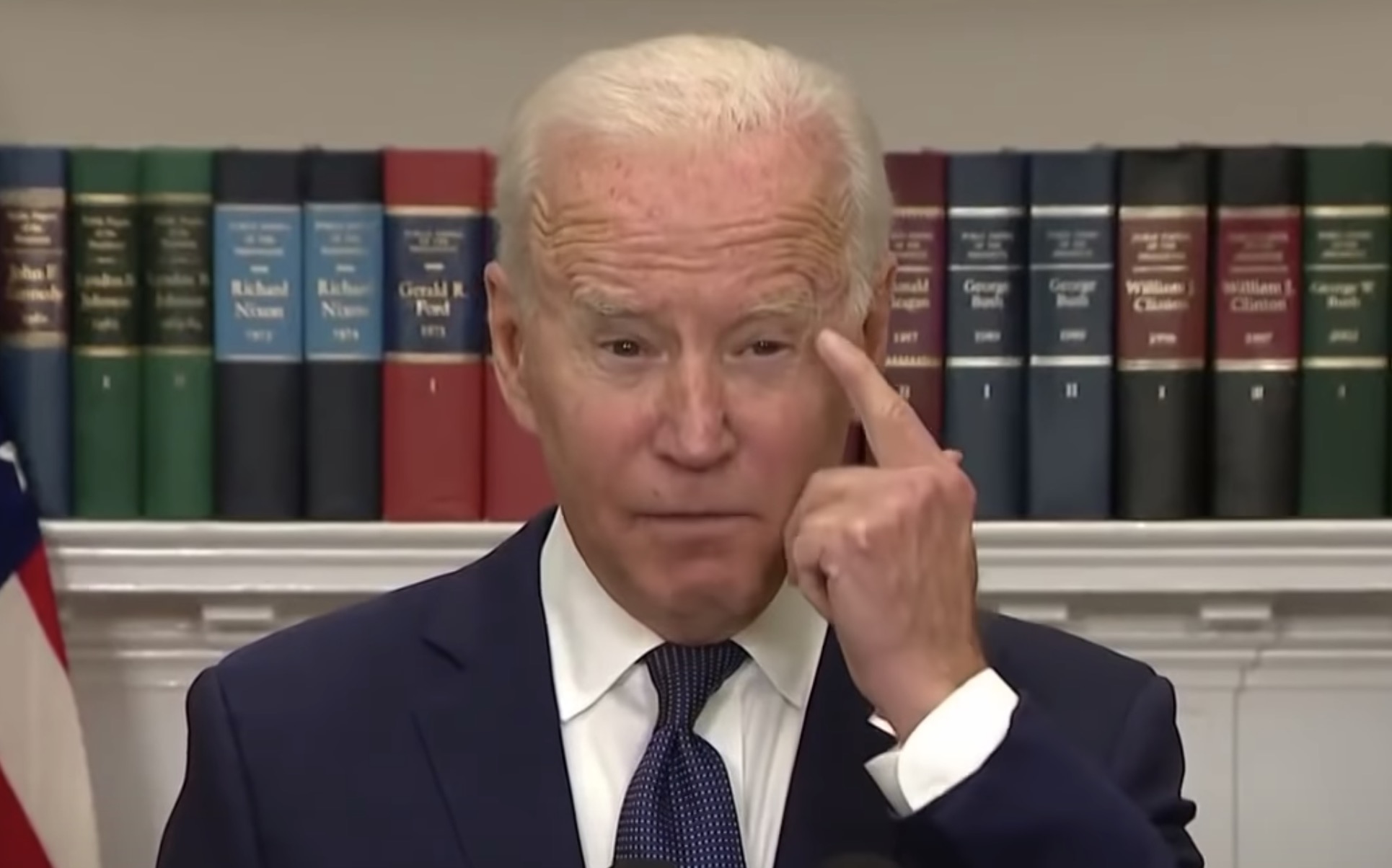 The liberal media is covering for Biden and complicit in the disaster unfolding in Afghanistan that has trapped thousands of American citizens.

Most recently, NBC News decided to abruptly cut away from the news conference as soon as Biden started to take questions from the press.

Biden said, “I’ll keep you informed every day as we move forward.”

“May God protect our troops and our diplomats who are serving in harm’s way. I’ll take a few questions. Darlene, from the Associated Press,” Biden said.

Darlene Superville, who works as the White House reporter for The Associated Press, said, “Mr. President: we’re nine days away from the August 31 deadline.”

“Will you extend that deadline, or what is your thought process on extending the evacuation operation?” Superville asked.

Cutting in, NBC’s Snow said, “All right. We’ve been listening to President Biden with dual challenges on a Sunday talking about Tropical Storm Henri, all the preparations being made, also talking about Afghanistan. Let’s get right to Monica Alba, who’s at the White House.”

What are they worried about? As Biden begins to take questions, NBC News cuts away from the press conference. pic.twitter.com/F26hpjaVdg

Three different organizations, including the Media Research Center, Zogby Analytics, and Pew Research, have published troubling results as it pertains to the media’s bias coverage of Biden.

Biden walks away from the podium after talking about vaccines and mask mandates for 15 minutes.

Not a single question.

No mention of the crisis in Afghanistan.

Tim Graham, director of media analysis at the Media Research Center and executive editor of the blog NewsBusters, has pointed out that Biden’s staff reportedly hasn’t wanted him to take questions:

Back in May, press secretary Jen Psaki admitted to her pal David Axelrod that Biden “takes questions nearly every day he’s out from the press. That is not something we recommend. In fact, a lot of times we say, ‘Don’t take questions’”…

A Zogby Analytics conducted May 26-27 found that roughly two-thirds of likely U.S. voters — 63% — agreed that the mainstream media was “protecting President Biden.”

In late April, the Pew Research Center compared the way the media compared Biden’s first days as president to the way they covered former President Trump over the same period. They wrote: 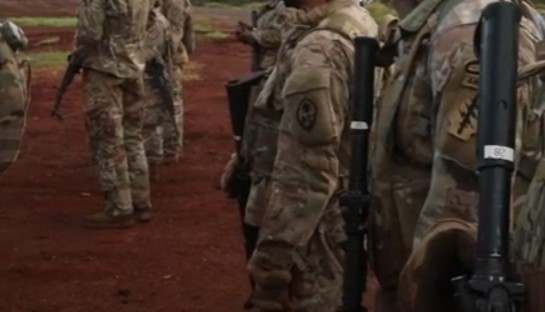 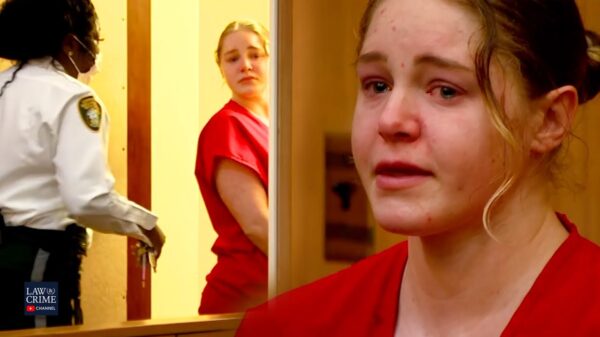 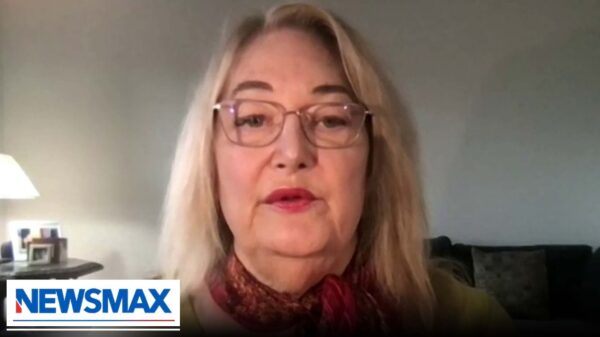 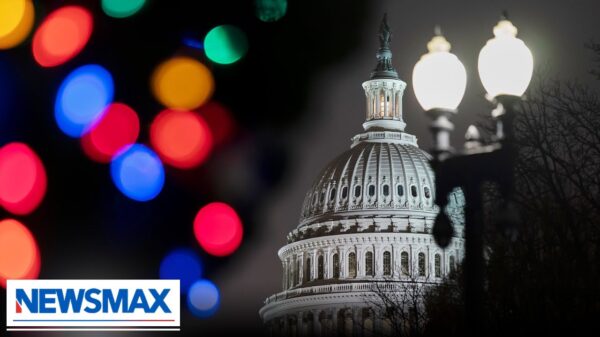 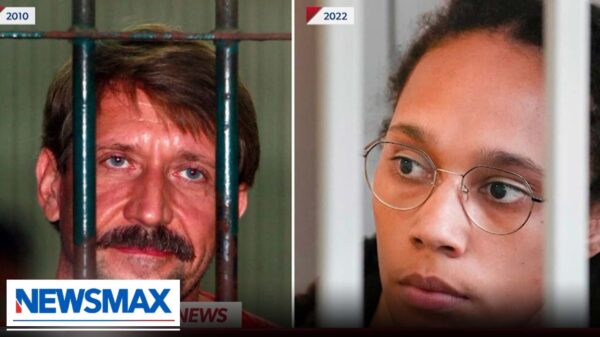 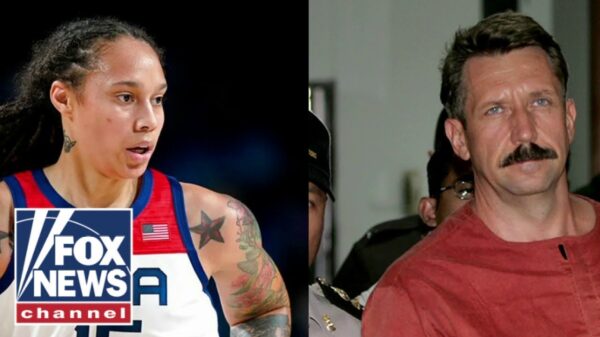 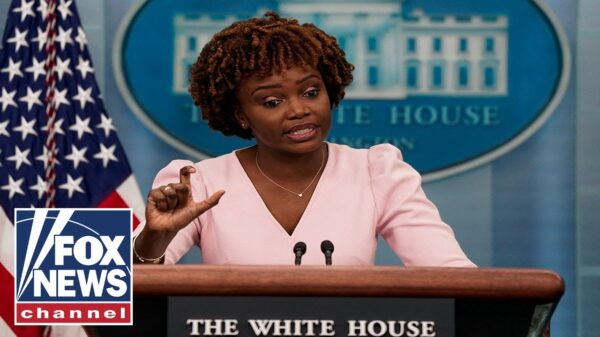 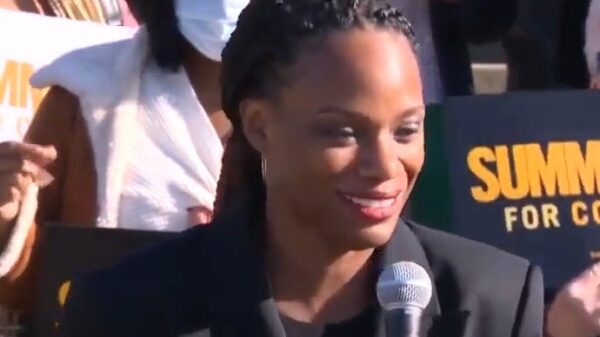 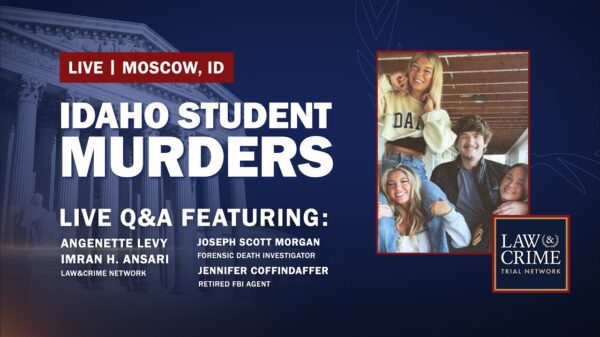 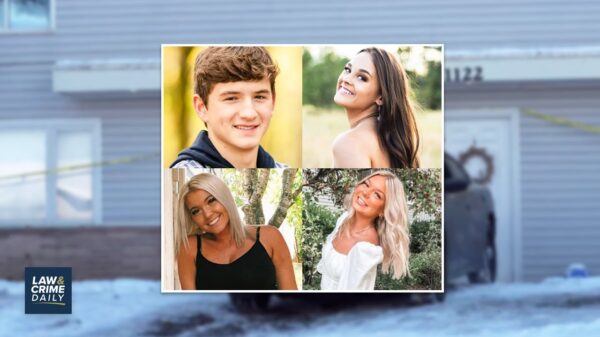 Law&Crime NetworkThu, December 8, 2022 4:29pmURL:Embed:Parents of the four University of Idaho students who were brutally murdered in their college home have begun to...