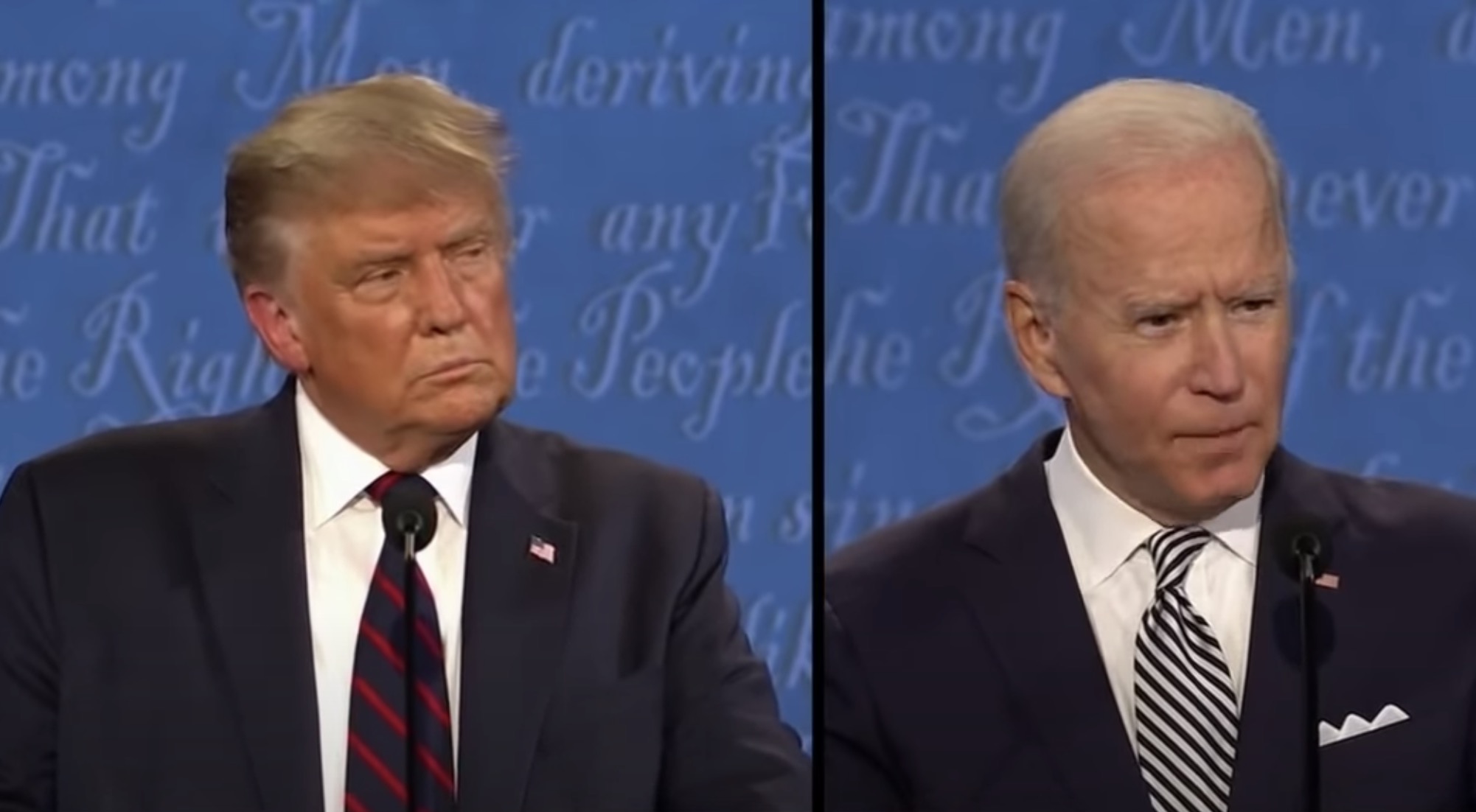 The polls are bad for Biden. Really bad.

Emerson College conducted the poll during and immediately after the final U.S. service members left Afghanistan.

Trump is favored by 47% of respondents while only 46% chose Biden.

Biden’s overall approval rating dropped from 49% in February to 46%.

Against Florida Governor Ron DeSantis, the Emerson Poll shows Biden is stronger with a 48% to 36% edge.

However, the poll indicates that Trump and Biden are the preferred candidates for their respective party in 2024.

67% of Republicans said they would vote for Trump in the GOP primary, the poll shows.

“This data suggests that Republicans want either Trump or a Trumpian candidate to be their nominee, or half of them may split from the party.”

Among Democrats, 60% said they wanted Biden to be the presidential nominee and 39% said they would rather it be someone else.

The Emerson Poll showed that enthusiasm for next year’s midterm elections was low, with only 69% of Republicans and 71% of Democrats saying they likely will vote.

The poll also found that 68% of respondents said the U.S. lost the war in Afghanistan. Half of the respondents think the U.S. should not recognize the Taliban as the government of Afghanistan, while 21% support the action, and 30% were unsure.

A recent Washington Post-ABC News poll showed 51% of Americans disapproved of Biden’s job amid the swift Taliban takeover and the spread of the COVID-19 delta variant.

The Emerson Poll was conducted August 30 to Sept. 1.