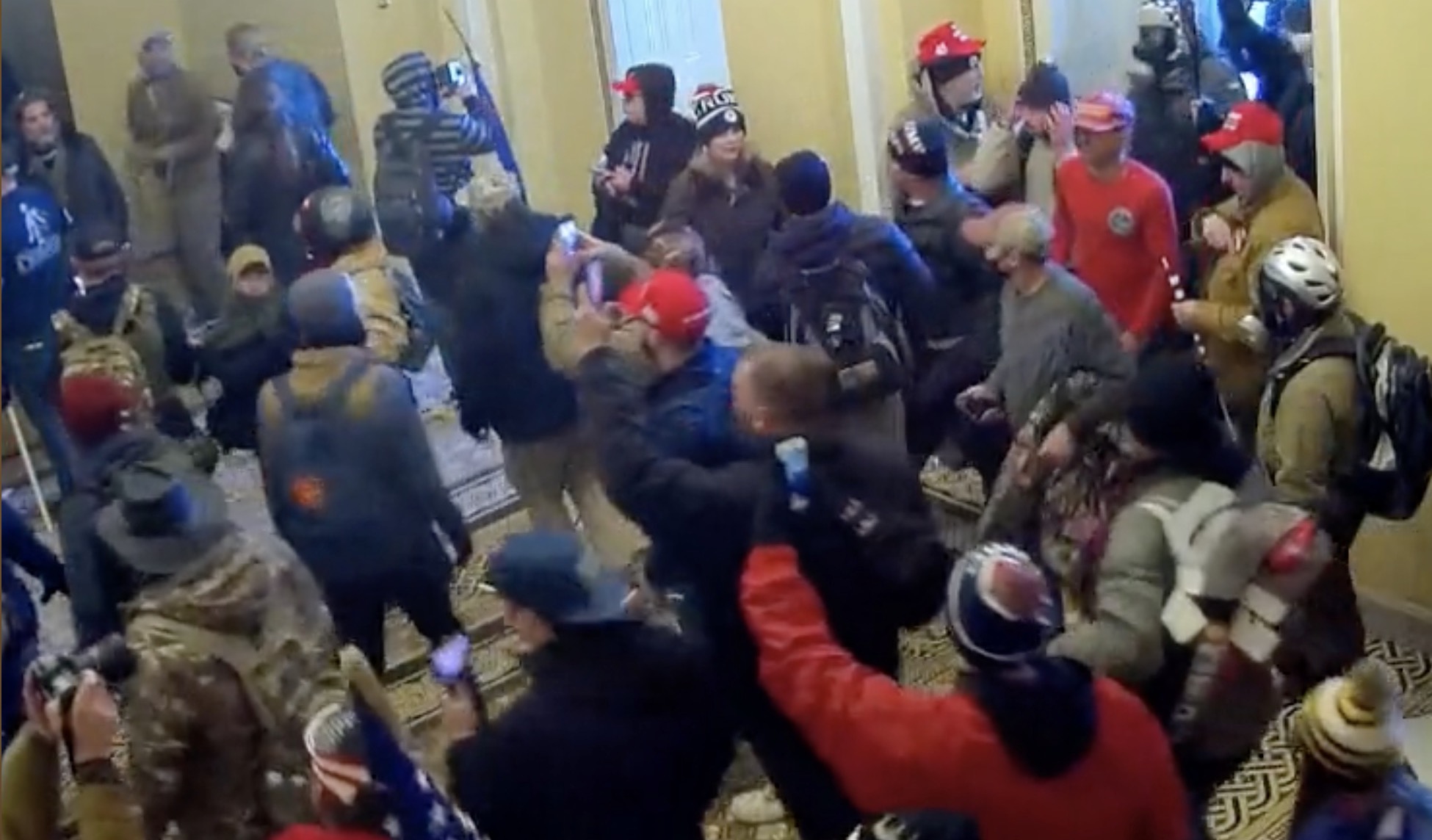 Bombshell evidence has surfaced following the release of surveillance video of the January 6th Capitol riot.

Prosecutors tried and failed to keep the 14,000 hours of footage hidden.

It was initially accumulated by the FBI and kept out of view from the American people.

It’s quickly become clear why prosecutors didn’t want this footage in the hands of the public: It doesn’t fit the Democrats’ false narrative about a “deadly insurrection.”

Prosecutors didn’t want this Jan 6 footage to come out. Now it was 1.5 million views. Why is that? pic.twitter.com/n0MQICC0HL

The Democrats have pushed a false narrative about the Jan. 6th Capitol riot.

The Left argues the events of January 6, 2021 were an organized attempt to overturn the presidential election result by militia groups and those directly around President Donald Trump.

However, an investigative report by the FBI has confirmed the events of Jan. 6th at the U.S. Capitol were not “the result of an organized plot to overturn the presidential election result.”

“FBI at this point believes the violence was not centrally coordinated by far-right groups or prominent supporters of then-President Donald Trump,” the report says.

“The FBI has so far found no evidence that he [President Trump] or people directly around him were involved in organizing the violence, according to the four current and former law enforcement officials,” the report adds.

The Biden DOJ tried to suppress this video which shows January 6 protesters entering the Capitol with no apparent resistance from a multitude of cops and armed securityhttps://t.co/zLAs1qCJ2J

On the contrary, there is strong evidence that virtually all cases were “one-off incidents” and very few, if any, incident could be tied to various militia-type groups. Moreover, these groups were still not centrally coordinated.

A former senior law enforcement official with knowledge of the investigation explained this information to Reuters.

“Federal prosecutors on Tuesday released a new collection of Capitol surveillance videos from Jan. 6 after a judge ordered them to do so, rejecting the government’s argument that making the clips public could threaten the security of the complex,” Buzzfeed’s Zoe Tillman writes.

“The disclosure marks a setback for the US Capitol Police and the US attorney’s office in their efforts to control how much footage from the Capitol’s closed-circuit video (CCV) system gets out,” Tillman continued.

“In the latest case, prosecutors argued that revealing the location and vantage points of more cameras could help ‘bad actors’ trying to plan some future assault on the building. A judge concluded that argument was too speculative, however, and that the public had a strong interest in seeing videos that formed the basis for a recent plea deal.”

Tillman concluded, “US District Chief Judge Beryl Howell ordered the videos released in response to a request from a media coalition (including BuzzFeed News) that is petitioning judges on a rolling basis for videos that prosecutors have relied on in Jan. 6 cases.”

“Howell’s decision isn’t binding on other judges in the US District Court for the District of Columbia presiding over Capitol riot prosecutions, but it gives the media coalition a favorable ruling to point to in future fights.” 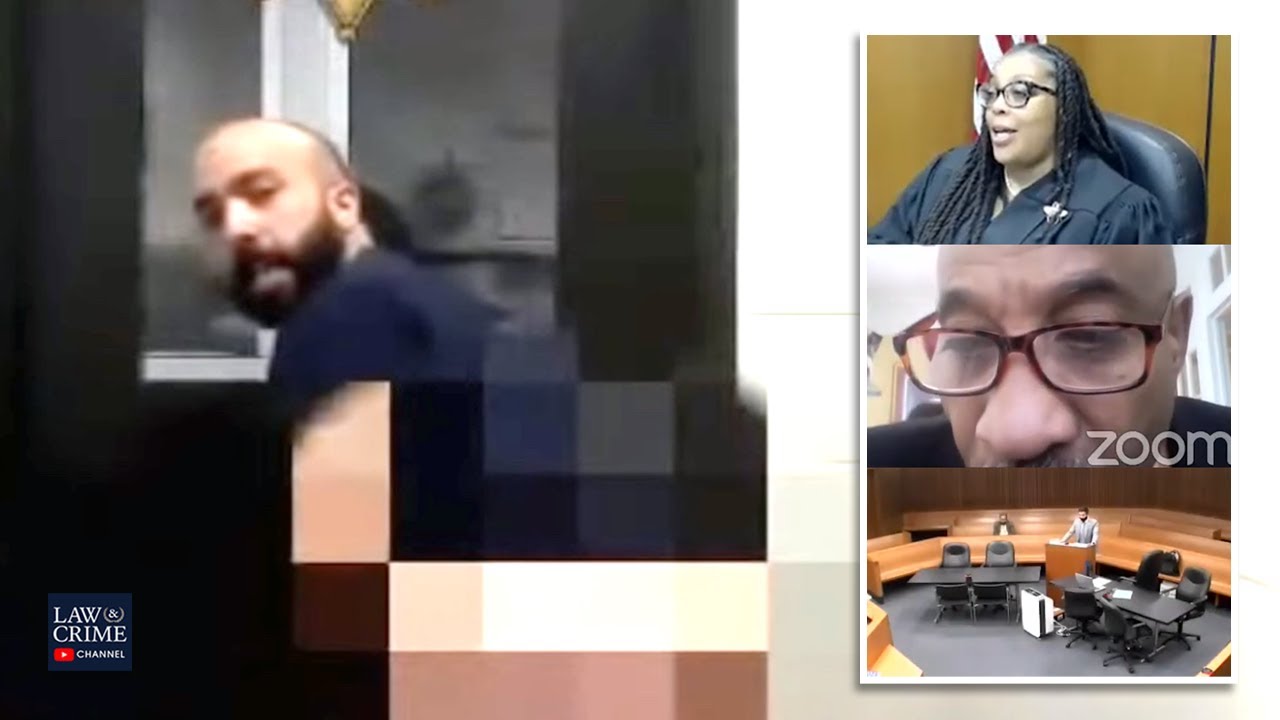 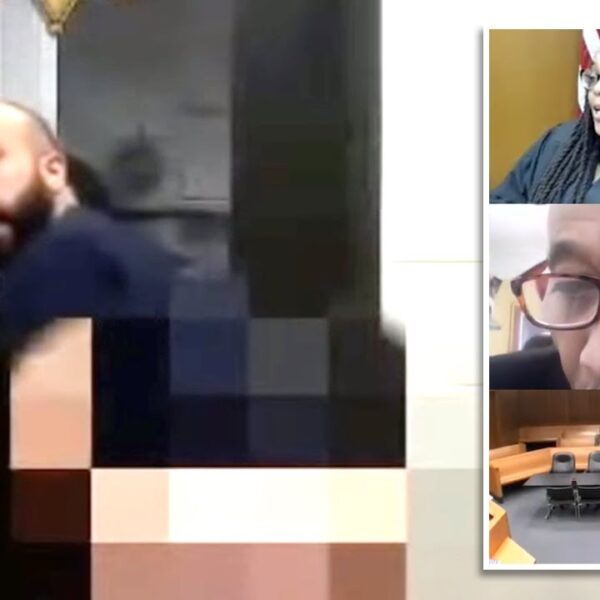 A Michigan man mooned a Wayne County Circuit Court judge during a bond hearing over Zoom. The Law&Crime Network’s Jesse 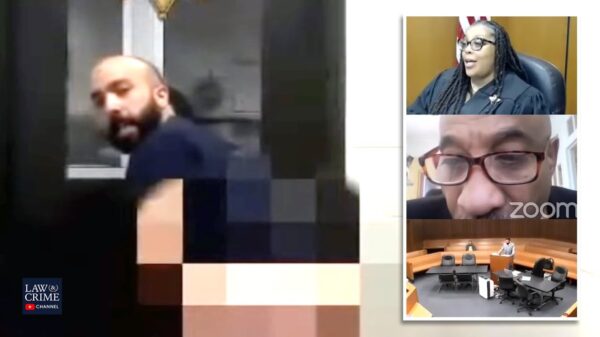 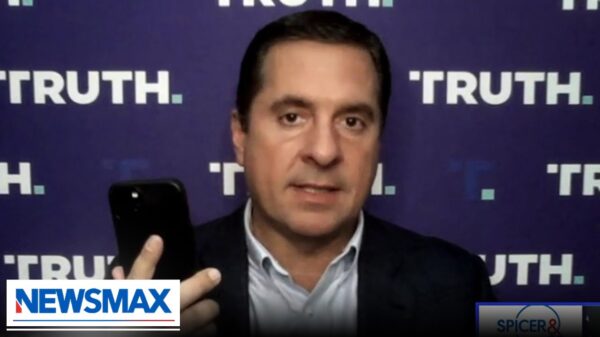 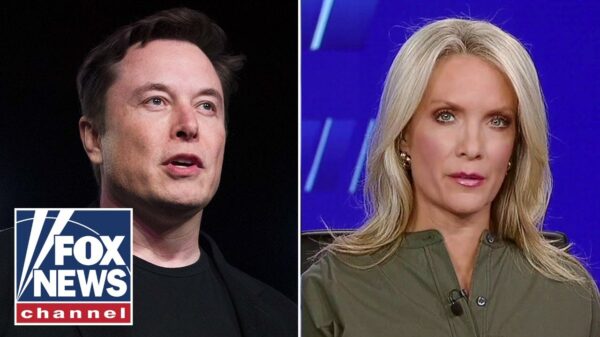 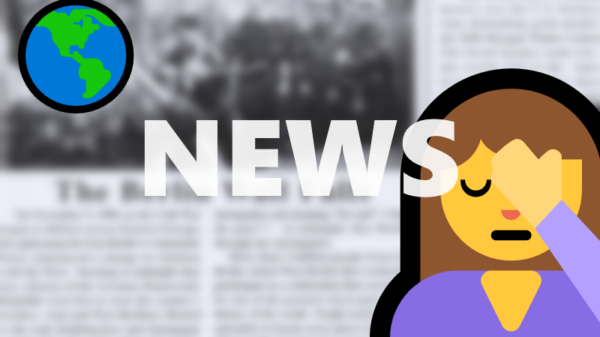 From WWW.FOXBUSINESS.COM A record-breaking number of Americans are making emergency withdrawals from their 401(k) retirement plans in order to cover a financial hardship as... 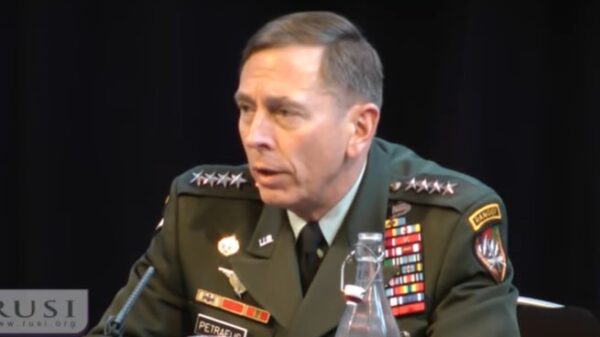 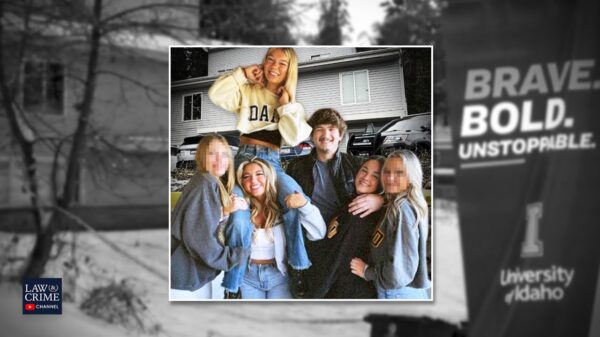 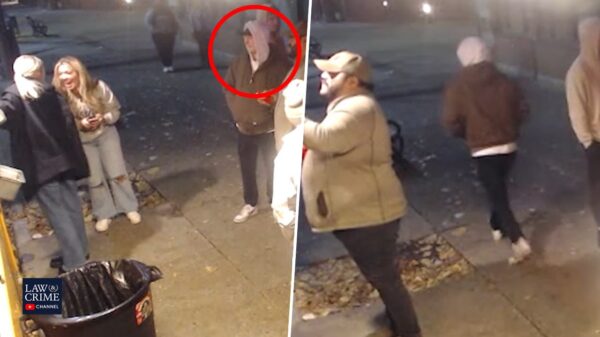 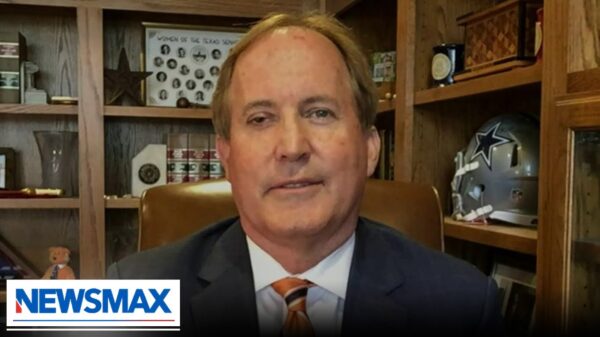 Ken Paxton: TikTok will come back to bite the U.S. 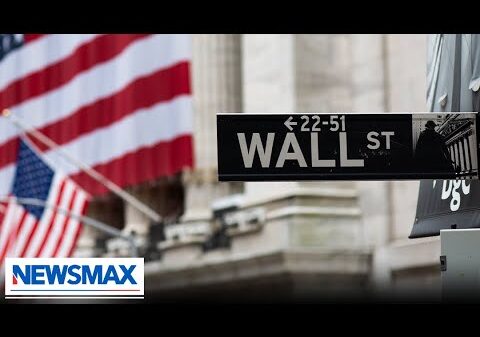 Are we headed for a recession? | John Jordan

NewsmaxThu, December 8, 2022 10:28pmURL:Embed:Economist John Jordan on the rising concerns surrounding a possible recession, what banks are saying, and how recent numbers aren’t... 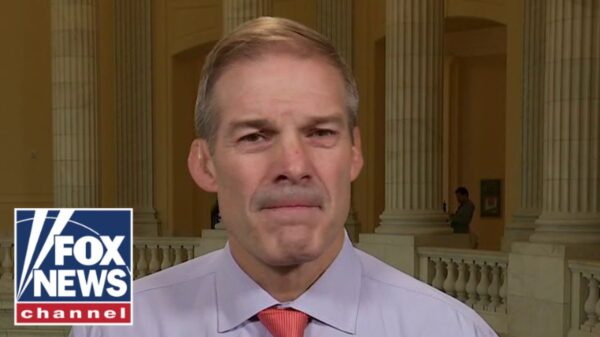 Jim Jordan on ‘Twitter Files’: We need to expose everything