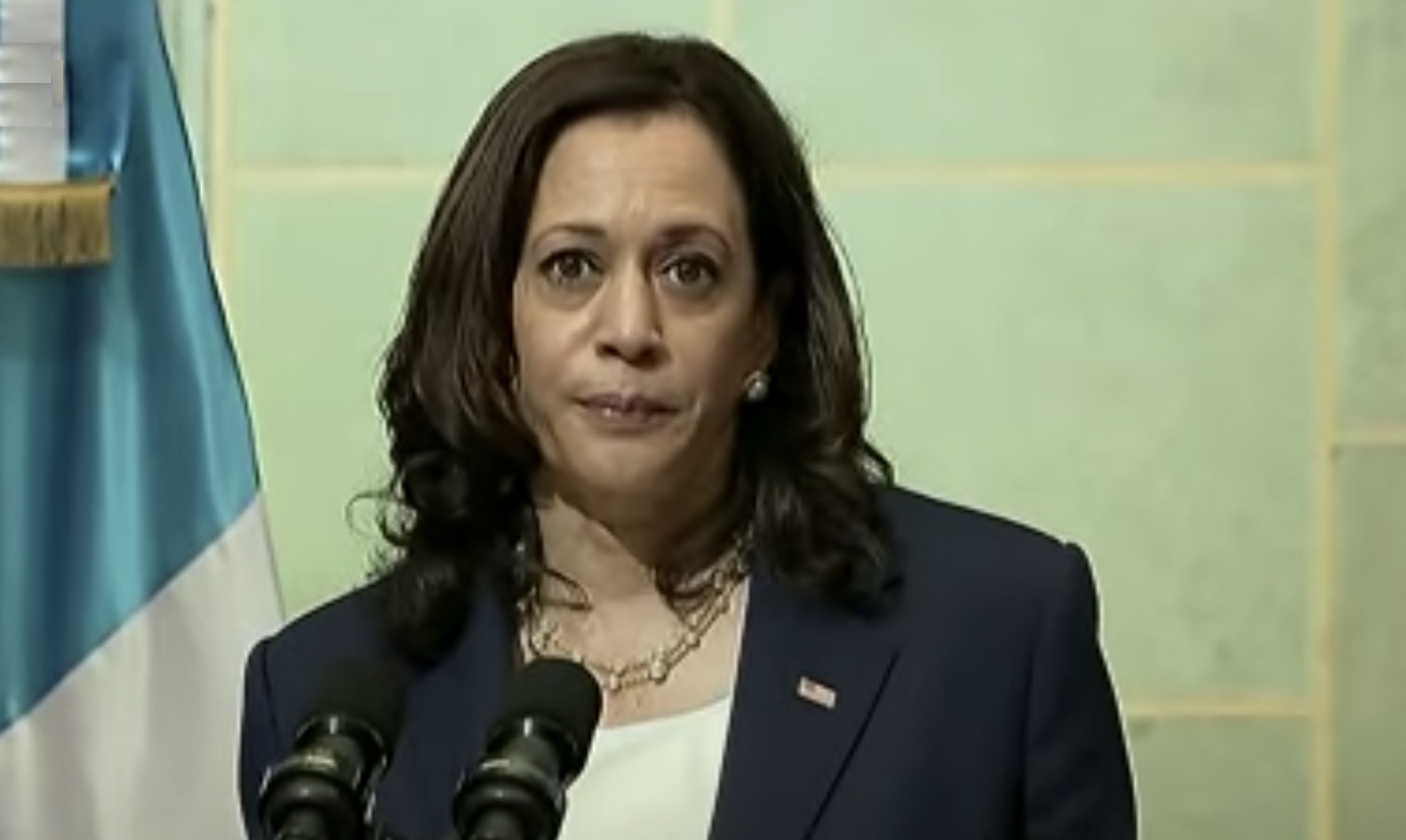 The Biden administration has put its incompetence on full display for the world to see.

Now Americans are letting Biden know how they feel.

A majority also say Vice President Kamala Harris is unfit to replace him.

Rasmussen Reports explained, “Most voters believe it’s likely that President Joe Biden won’t finish out his term of office, and don’t think Vice President Kamala Harris is ready to step up to replace him.”

Only 43 percent of those surveyed said they thought Harris is qualified to become the country’s 47th president.

A majority of 55 percent of respondents in the Rasmussen poll said Harris is not qualified to be president.

47 percent of them said she is not at all qualified.

51% think it is likely President Biden will leave office and be replaced by Harris before the 2024@VP #breakingpollhttps://t.co/ASt71IU4qF pic.twitter.com/enX8q3i18S

The shock poll was published during what is without a doubt Biden’s most serious crisis yet. It’s been a horrible week for Biden, politically. With CNN this week joining the pile-on, it’s quickly become apparent that Biden’s honeymoon phase is over.

“President Joe Biden is struggling against an intensifying examination of his judgment, competence and even his empathy over the chaotic US exit from Afghanistan,” CNN’s Stephen Collinson opined. “And each attempt the administration makes to quell a furor that’s tarnishing America’s image only provokes more questions about its failures of planning and execution.”

According to a new poll, a majority of Americans disapprove of Biden’s handling of U.S. military operations in Afghanistan.

The survey found that 69 percent of polled Americans disapprove of Biden’s handling of the U.S.’s military presence in Afghanistan.

This poll comes as a 98-page report from the Inspector General reveals alarming information about the Biden administration and events leading up to the catastrophe unfolding in Afghanistan.

“Thousands of Afghans have been filmed desperately chasing after and clinging to a US Air Force plane as it taxied down the runway — with multiple people plunging to their deaths after the aircraft took off in the frantic attempt to flee the country after the Taliban takeover,” the report adds.

Trump has called on Biden to resign from office “in disgrace.” 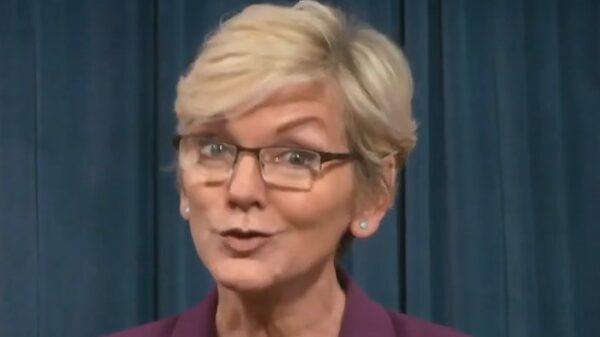 From WWW.FOXNEWS.COM The U. S. Office of Special Counsel (OSC) determined that Energy Secretary Jennifer Granholm violated the Hatch Act during a late 2021... 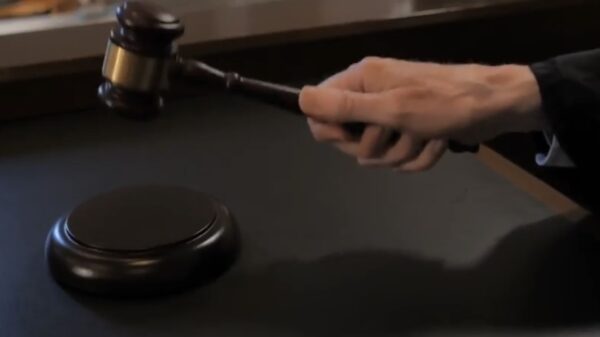 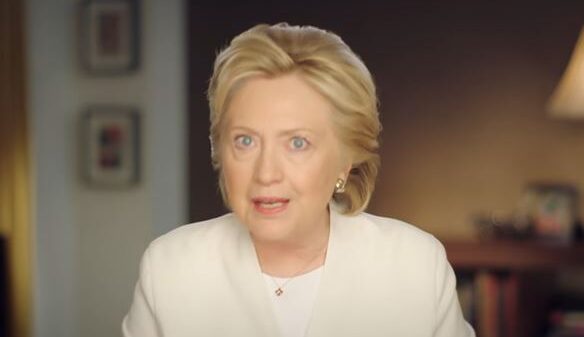 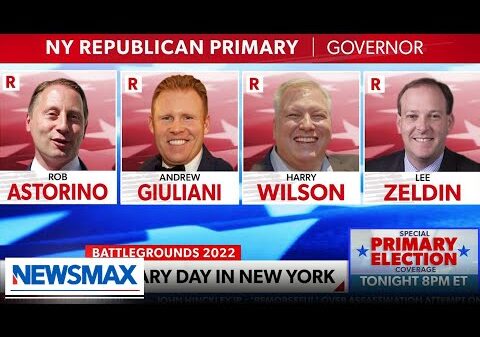 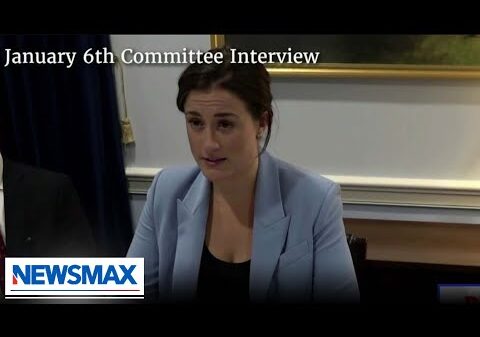 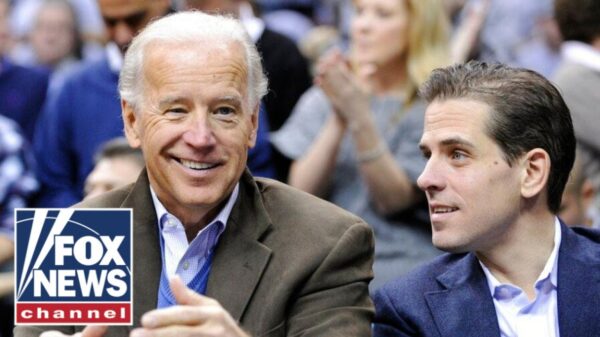 This spells big trouble for Hunter and Joe Biden: Arroyo 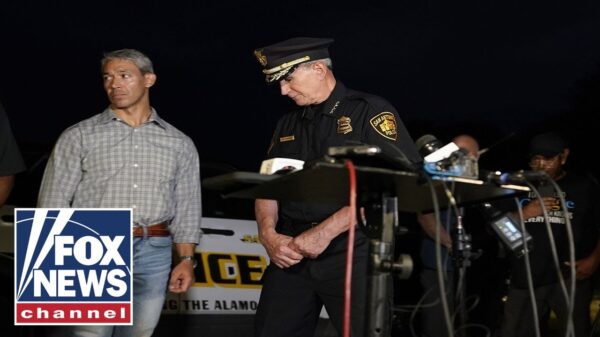 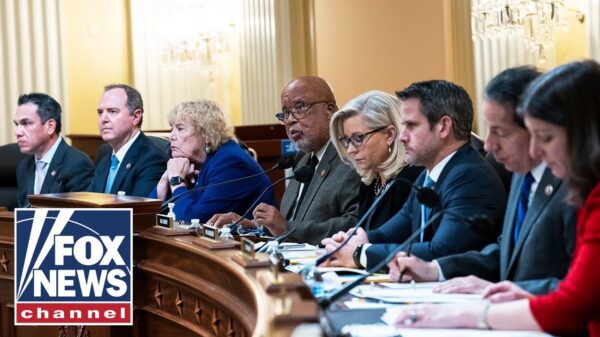 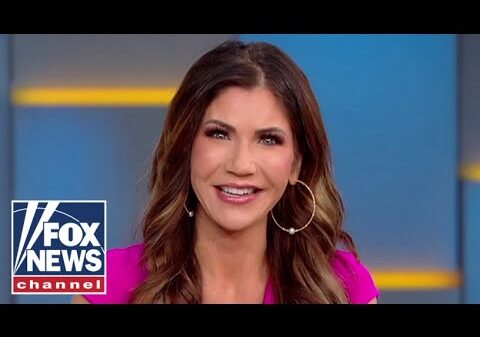 Gov. Noem: We have a food crisis on our hands 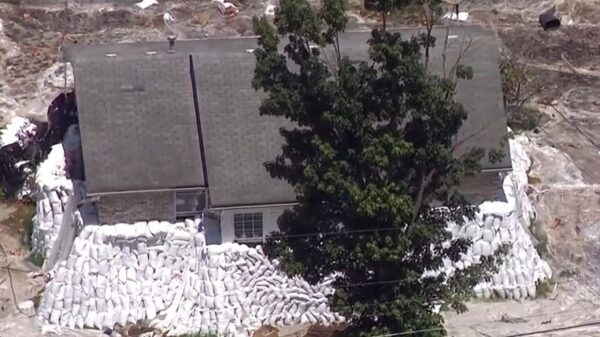 From WWW.WLKY.COM SHEPHERDSVILLE, Ky. — Hundreds of sandbags piled high, plastic in place of grass, fishing lines across the yard and dozens of peanut...