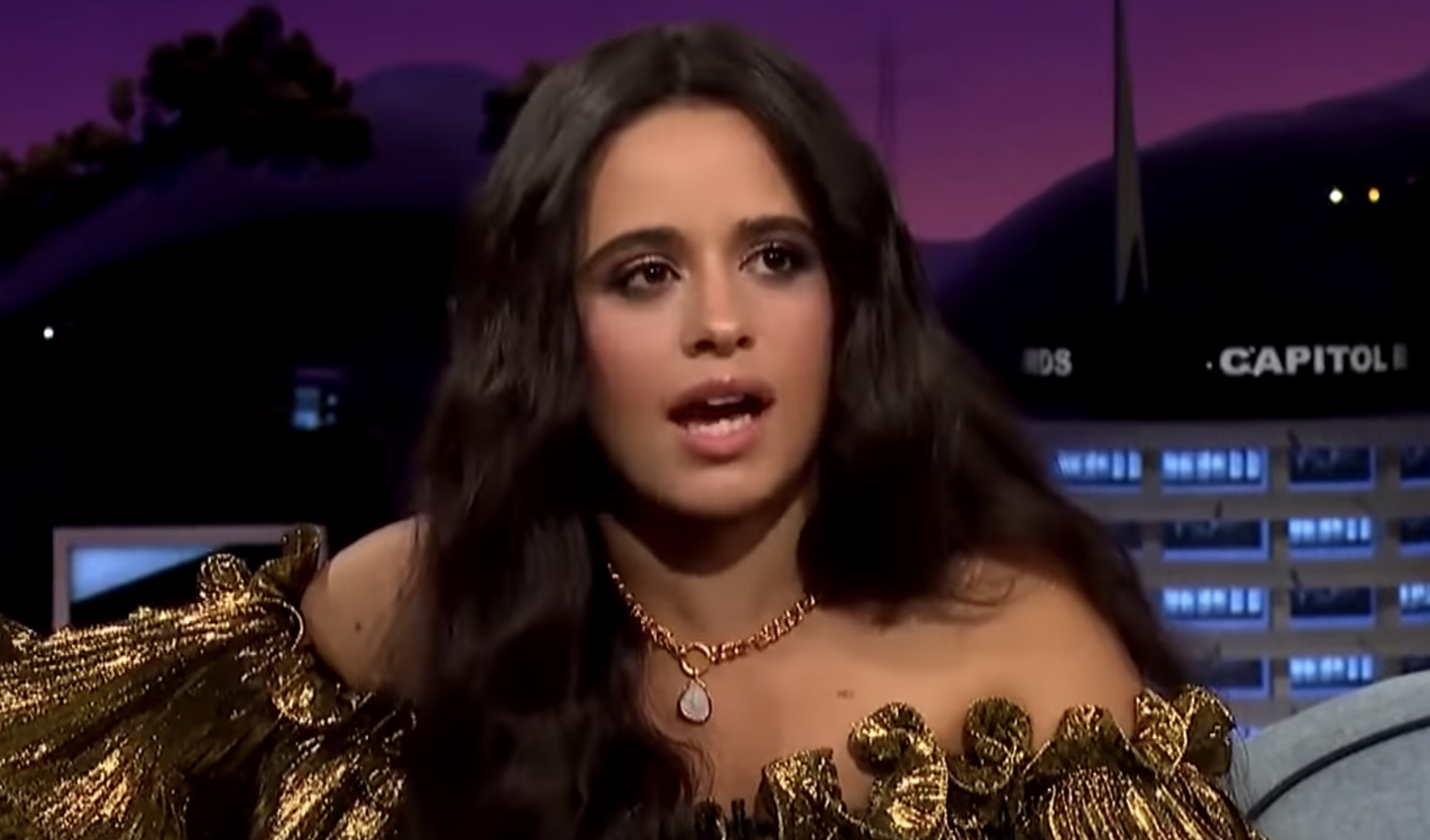 Hollywood leftists and big tech platforms are pushing their “woke” agenda on the American people.

The audience ratings, movie critics, and box office results speak for themselves.

Most recently, Amazon is doing its part with their remake of the movie “Cinderella” starring singer Camila Cabello.

“Notably, the movie has been hyped for its ‘feminist’ angle and its not-so-subtle LGBT activism,” the report adds.

The star actress, Cabello, decides to “put her dreams before a man.”

The godmother is no longer female and it identifies as neither male nor female.

The character is “genderless” because “magic has no gender,” according to a report from Insider.

Here are 11 reactions from some of the top critics:

1. James Berardinelli of ReelReviews: “Looking at the list of Cinderella adaptations I have seen, none comes close to this level of badness.”

2. Johnny Oleksinski of the New York Post: “Writer-director Kay Cannon has shattered Cinderella’s glass slipper. And we the audience are forced to walk across the shards barefoot.”

3. Roxana Hadadi of Fox 10 Phoenix: “Unwilling to deviate from its narrow lens of girl-boss feminism, this Cinderella, arriving courtesy of Amazon Studios, feels like an algorithm rather than entertainment.”

4. Wes Greene of Slant Magazine: “With an overload of winking, Kay Cannon’s Cinderella displays a contemptuous attitude toward fairy tales in general.”

6. Nell Minow of RogerEbert.com: “It is less a movie than a string of TikTok clips and it made my eyes spin like pinwheels.”

7. Marianka Swain of the Daily Telegraph (U.K.): “Hits you over the head with Instagram-ready empowerment platitudes, while delivering a soulless capitalist fairy-tale.”

8.v Katie Walsh of Tribune News Service: “Tropes and archetypes are the engine of this film, thinly sketched characters whose development seems to have been jettisoned for endless belting.”

9. Jackson McHenry of New York Magazine/Vulture: “The whole project is hermetically sealed, predictable from the moment Cabello tries to play Ella as Beauty and the Beast’s Belle as if she is attempting a TikTok challenge.”

10. David Sims of The Atlantic: “Everything in Cinderella, admirable as its message may be, is soulless — and that robs it of any joy.”

11. Lovia Gyarkye of the Hollywood Reporter: “Cinderella buckles under the weight of its intentions, and not even its formidable cast – Menzel, Billy Porter, Minnie Driver and Pierce Brosnan – can save it.”

Surprisingly, critics, who normally embrace Woke films, have rejected the remake, while the public seems to be embracing the flick.

As of Wednesday, “Cinderella” has a dismal 44% rating from critics and a 71% score from the general audience on popular movie rating site Rotten Tomatoes. 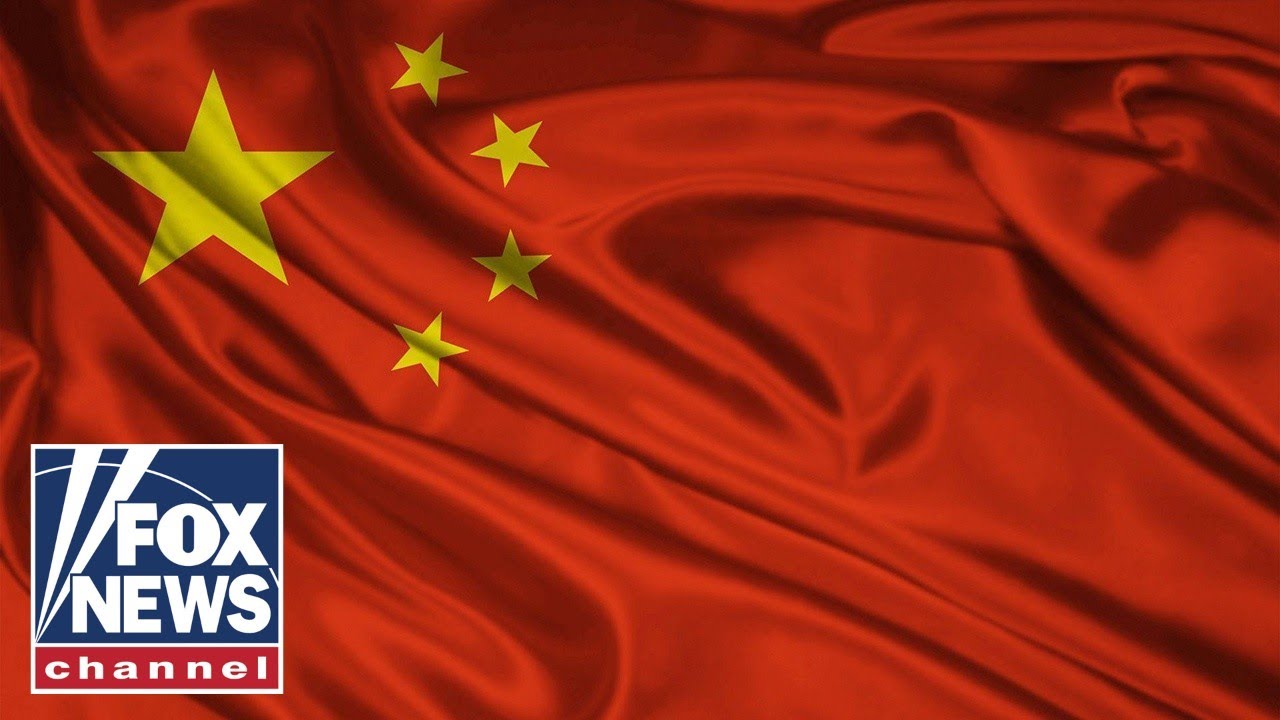 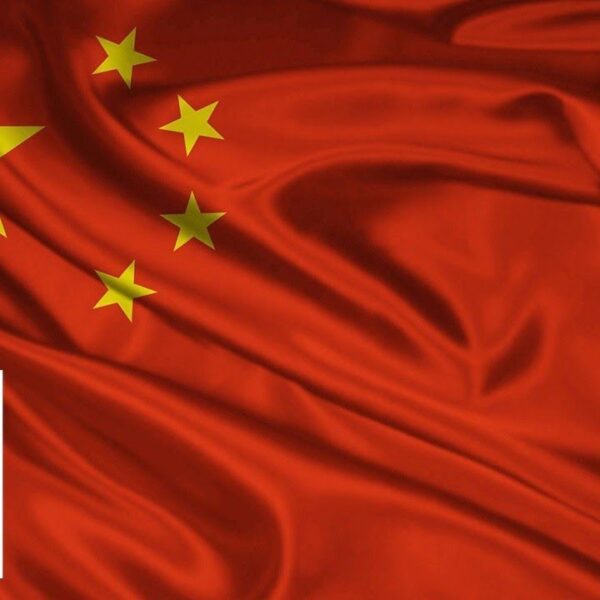