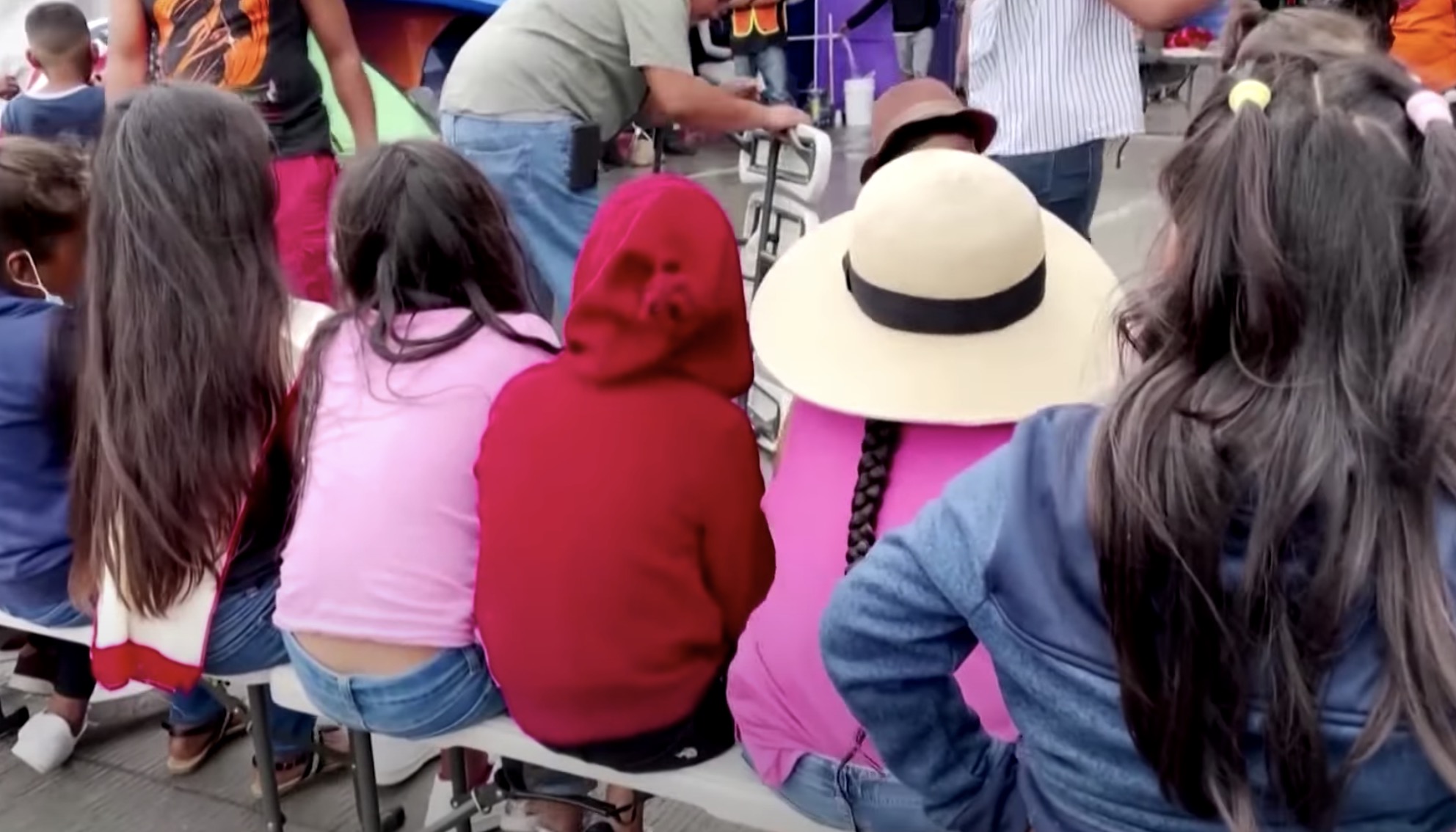 Fox News reported that there have been a number of incidents involving physical violence and sexual assault perpetrated against children that were detained while crossing the border alone and placed in shelters by the Department of Health and Human Services (HHS) Office of Refugee Resettlement (ORR).

Thirty Three incidents of “sexual abuse” against unaccompanied minors were described in the 41 pages of documents that the government watchdog group Judicial Watch forwarded to Fox News. The incidents occurred under the supervision of agencies that held contracts with the federal government.

From Jan. 21 to Feb. 25, as Joe Biden was installing some of his new immigration policies and removing the procedures of former President Donald Trump, the HHS received 33 complaints of “sexual abuse” at their facilities.

Judicial Watch President Tom Fitton issued a statement to Fox News that read; “These documents show that not only are there shocking reports of sexual abuse occurring in shelters for unaccompanied children, but that there is violence among the UACs themselves.”

Adding; “It is no surprise that Biden administration’s enabling of human trafficking has resulted in violence and the abuse of children.”

The complaints included violations being committed by both staff and non-staff members, including reports between an unaccompanied child and “other”. Twenty One of the complaints were between minors, leaving 12 that may have possibly involved adults.

The newly revealed documents highlight the dangers that continue to threaten children, even while they are in the custody of the federal government.

Incident reports containing the names of the accused parties were withheld from Judicial Watch.

Within the reports was an incident that occurred at the Baptist Children and Family Services (BCFS) shelter in Baytown, Tx, that involved a 17 year old male from Guatemala being beaten while lying down by his roommate who was hovering above him.

Shelter officials moved the victim to another room, but were unable to gain any further cooperation from the boy.

Neither Child Protective Services (CPS) or local law enforcement were notified about the incident.

Fox News was unsuccessful in obtaining a response from the HHS about the incidents. Joe Biden has admitted to struggling to keep tabs on the unaccompanied children that the federal government has taken in to custody at the border after moving them to other locations.

Judicial Watch was able to view the complaints of sexual abuse involving children while in the custody of the federal government, only after filing a Freedom of Information Act lawsuit.

Gov. Greg Abbott insisted that Biden close a shelter in San Antonio after he discovered the conditions to be a “health and safety nightmare”.

The Texas governor told a journalist; “In short, this facility is a health and safety nightmare. The Biden administration is now presiding over the abuse of children.”

He also summoned the Texas Rangers and Texas Department of Public Safety to investigate allegations made against those present at the shelter.

“The Biden administration caused this crisis and has repeatedly failed to address it,” accused Abbot of Biden.

“The administration failed to plan for the influx of children that they invited to come. Now they face allegations of despicable child abuse and neglect.” concluded the governor.