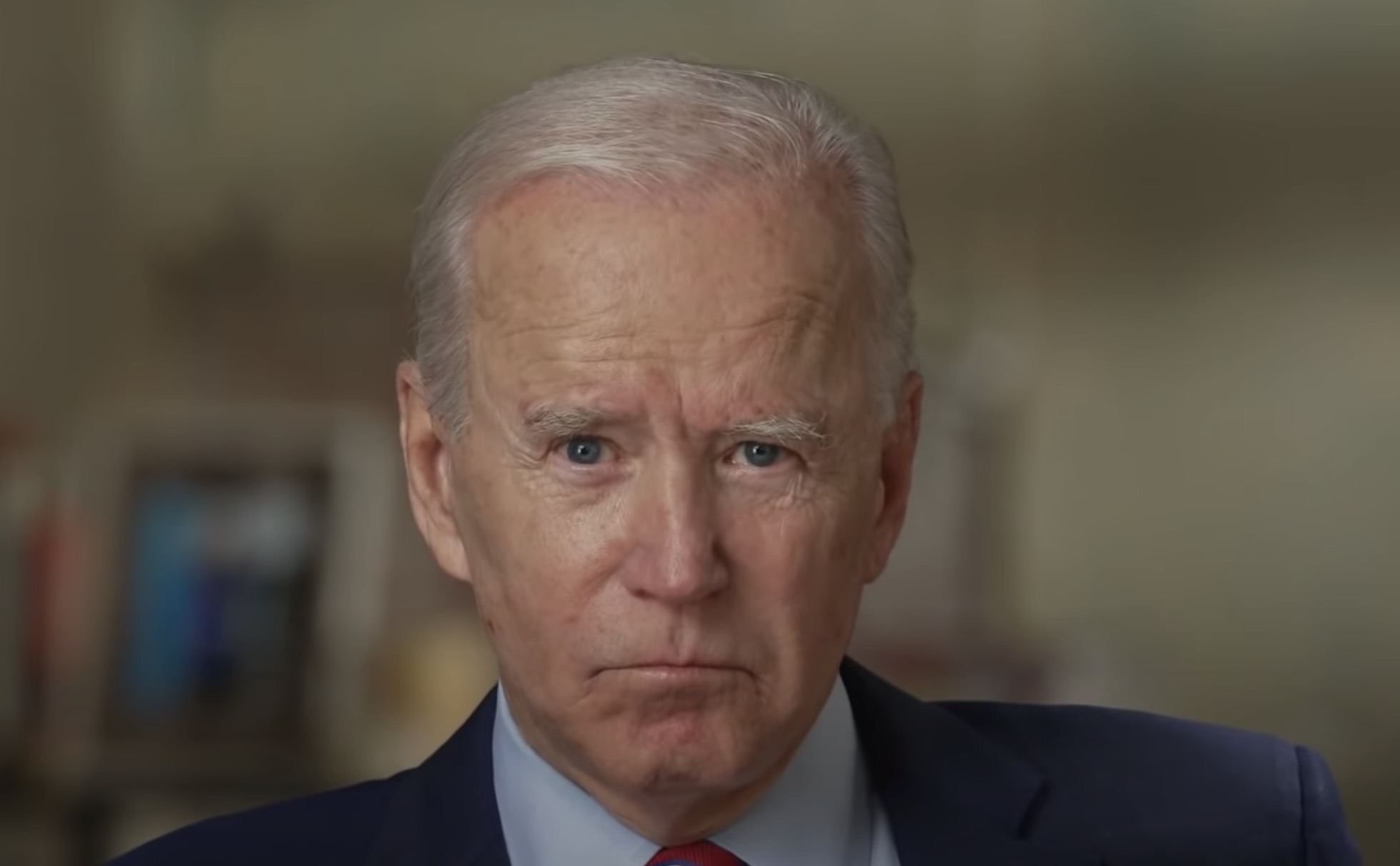 Joe Biden is accused of avoiding taxes and could owe the the IRS up to $500,000, according to Fox News.

Although the report does not name Biden, it analyzes cases where the IRS won a judgment against taxpayers who improperly exploited the S corporations to avoid the Medicare tax.

Before taking office, Biden is accused of improperly exploited the S corporations to avoid the Medicare tax.

Bidens released their tax returns during his presidential campaign and it showed that the couple saved up to $500,000 by avoiding the 3.8% self-employment tax with the S corporations.

Republican Jim Banks responded, “Joe Biden wants to raise taxes by $2.1 trillion while claiming the rich need to pay their ‘fair share.’ But in 2017, multi-millionaire Joe Biden skirted his payroll taxes — the very taxes that fund Medicare and Obamacare.”

Banks said the report indicated that Biden improperly used “S corporations” while he and first lady Jill Biden raked in over $13 million on speaking fees and book sales in 2017 and 2018, but counted less than $800,000 of it as a salary that could be taxed for Medicare.

The White House pointed to a Biden campaign statement that defended Biden’s actions. “The salaries earned by the Bidens are reasonable and were determined in good faith, considering the nature of the entities and the services they performed,” the statement said, calling the use of the corporations a “common method for taxpayers who have outside sources of income to consolidate their earnings and expenses.”

Biden is leading the charge to pass a $3.5 trillion bill that would help fund child care, education and health care. In order to help pay for the cost of the massive legislation, Biden’s plan calls for targeting tax avoidance while raising taxes on people in high-income brackets who Biden claims don’t “pay their fair share.”

A draft of the bill includes a provision that would close loopholes similar to the one Biden used, though the report indicates that Biden would still owe taxes under the current rules, as well.

“As demonstrated by their effective federal tax rate in 2017 and 2018—which exceeded 33%—the Bidens are committed to ensuring that all Americans pay their fair share,” the Biden campaign said in a statement at the time.

Some experts believe that the IRS does not have the resources to investigate all the taxpayers who may abuse S corporations to avoid taxes.