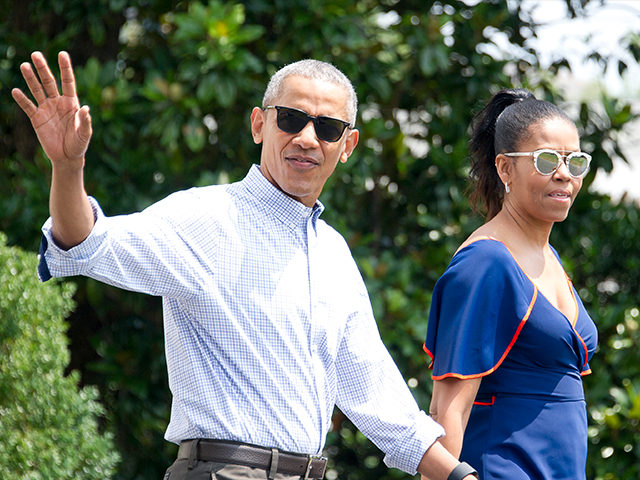 The Daily Mail reports that 74 people on Martha’s Vineyard have tested positive for the virus — the highest number of cases in a week on the island since April.

Hundreds of people attended the former President’s 60th birthday party at the Obama mansion on Martha’s Vineyard, including a swarm of A-list celebrities. The guest list included

Photos of the party showed many of the guests without masks, mingling, drinking, and dancing in close quarters.

The Tisbury boards of health spokesperson Maura Valley told the Daily Mail it was “a little too early” to know whether the boost in cases was a direct result of Obama’s birthday party, but cases continue to rise following the event.

Prior to the party, Obama and his staff tried to claim the event would be “scaled back” with just close family and friends as a result of the spread of the Delta variant of the coronavirus, but it was still a big party, with 300-400 people attending.

The Daily Mail also reported that six staffers tested positive at the Harbor view Hotel, where some of the celebrities attending the party stayed. 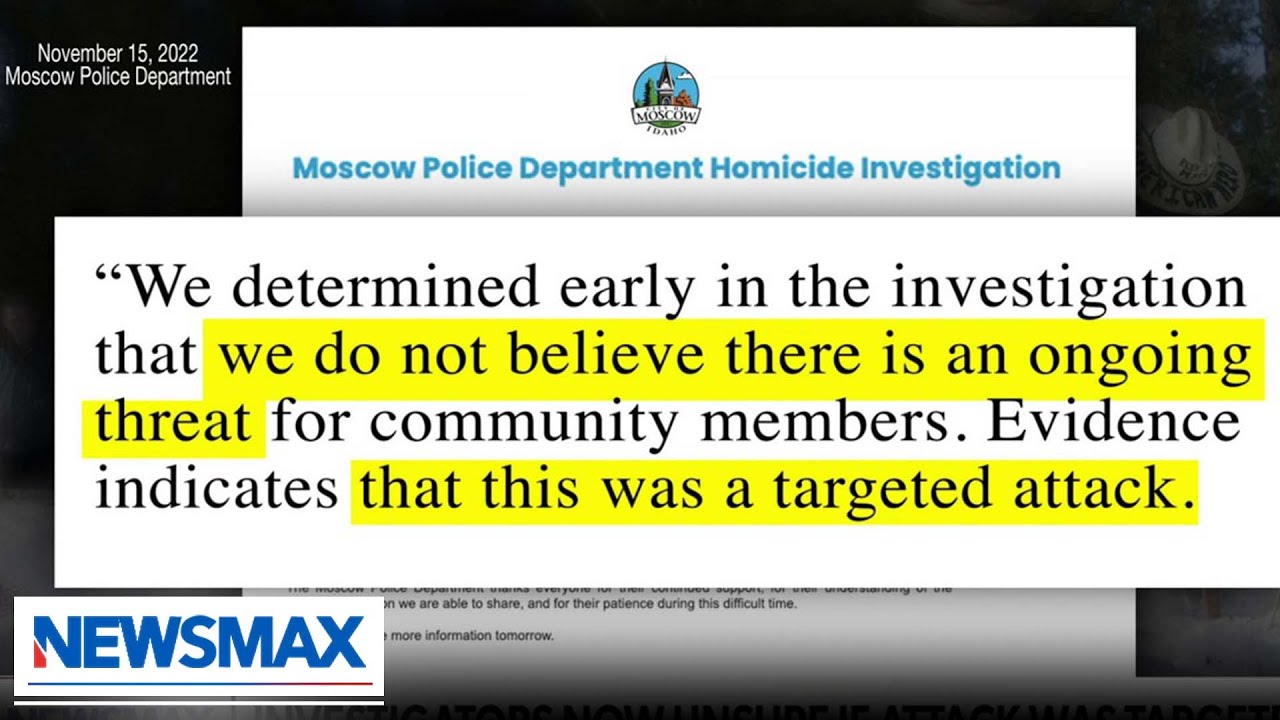 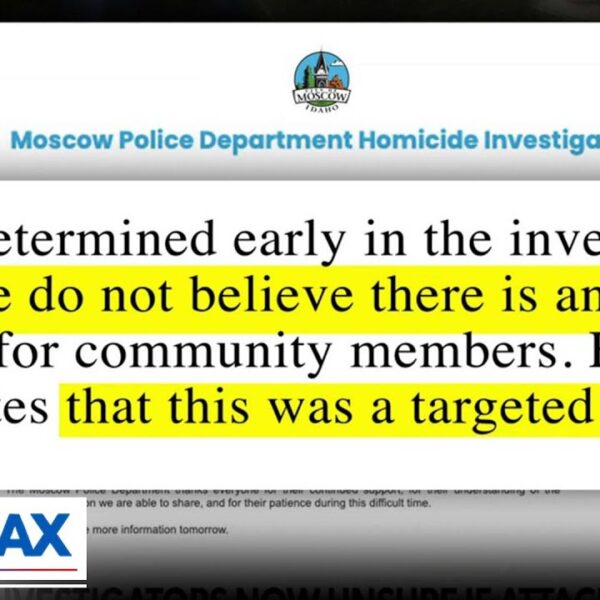