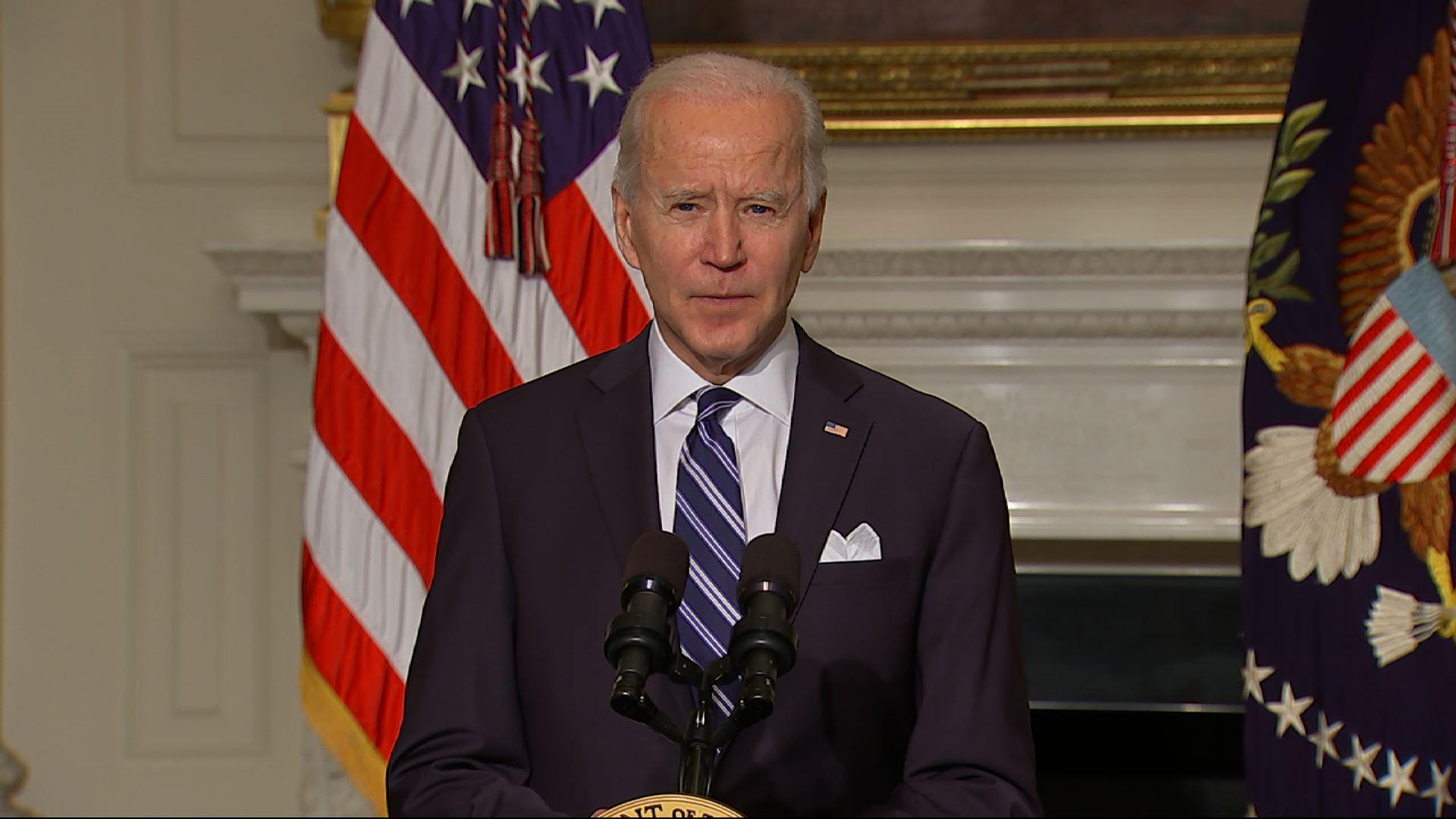 This week, the Biden Administration announced it would resume oil and gas leasing on federal lands later this year, with plans to hold a Gulf of Mexico auction beginning as early as October. As stated in court documents filed in Louisiana v. Biden, the federal onshore and offshore oil and gas leasing program will continue as required by the district court as the government files an appeal.

On January 27, 2021, with the signing of executive orders, President Biden suspended the oil and gas leasing program to examine the existing oil and gas leasing regulations to see if there was room for modifications. The U.S. Department of the Interior (DOI) then canceled oil and gas lease sales from public lands through June, affecting Montana, New Mexico, Utah, Nevada, Colorado, Wyoming, and the bureau’s eastern region.

News of Biden’s suspension immediately received an adverse reaction from many, including the Western Energy Alliance and states across the nation that sees revenues in the tens of millions from oil and gas production royalties. A group of thirteen states sued the Biden administration in March, arguing that the ban would result in GDP losses of $33.5 billion during Biden’s first term and another $8.8 billion in conservative funding.

Later, on June 15, Louisiana Judge Terry A. Doughty ruled the White House had no right to stop oil leasing without the approval of Congress and issued a preliminary injunction effectively blocking the ban. With the pause effectively still in place in late July,