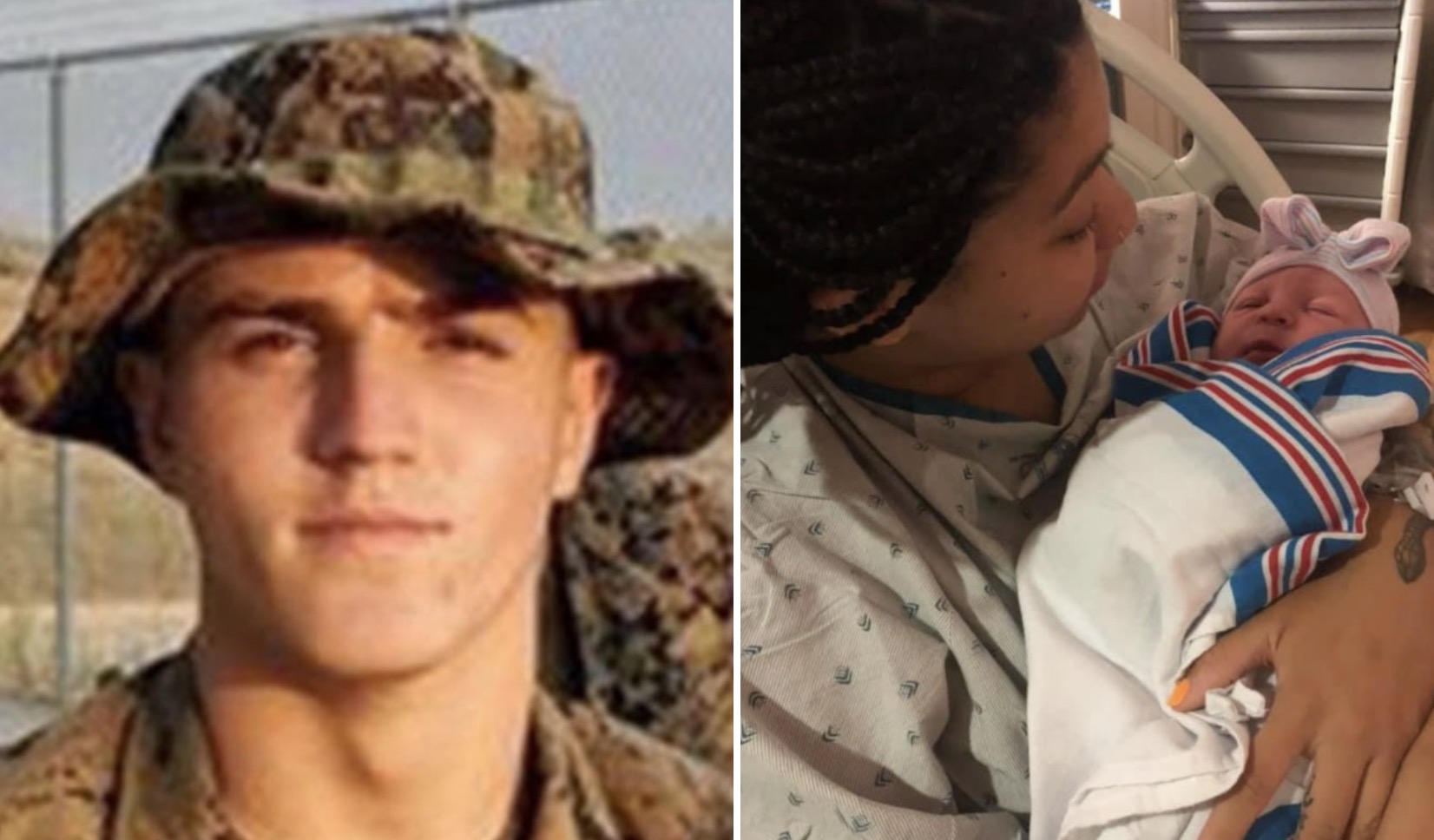 He joined the Marine Corps from his home in Bondurant, Wyoming.

“He was determined to be in the infantry,” his sister said.

McCollum was on his first deployment when he died among the 13 U.S. troops in Afghanistan at the Kabul airport.

When he finished serving his country, Rylee wanted to be a history teacher and a wrestling coach.

“He’s a tough, kind, loving kid who made an impact on everyone he met,” his sister said. “His joke and wit brought so much joy.”

Here’s a picture of Rylee and his wife:

Rylee and his wife had not even been married one year.

The young wife and mother-to-be gave birth to their child in the naval hospital at Camp Pendleton.

McCollum’s daughter was born. She was named Levi Rylee Rose McCollum. She weighed 8 pounds and 10 ounces.

Here’s a picture of the baby posted to Facebook:

Rylee’s mother, Kathy McCollum, has spoken out against Joe Biden and the disastrous decisions that led to her son’s death in Afghanistan.

The attack killed one Navy corpsman, ten Marines, and two Army soldiers. Most of them were either 20 years old or in their early twenties. One of them was female. 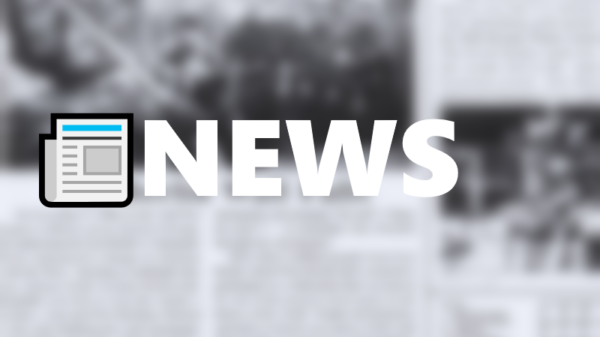