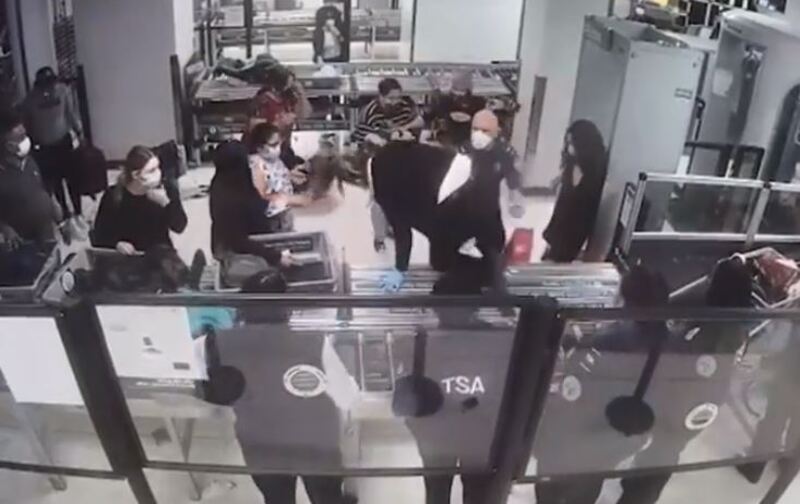 One-third of Americans have changed their Fourth of July plans due to high gas prices, an Emerson College Poll released Friday found.

The survey, taken June 28-29 among 1,271 registered voters, found that 33 percent have actively changed their travel plans this holiday weekend due to consistently high gas prices.

“Regarding airfare, 18% have changed plans because of issues with plane travel,” the survey found.

Not only that, but the cost of throwing a Fourth of July weekend cookout has jumped drastically, up 17 percent from last year, according to the American Farm Bureau Federation (AFBF): 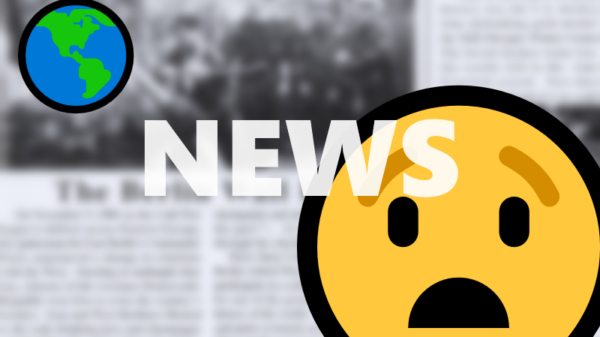 From WWW.FOXNEWS.COM A Florida man was killed after he allegedly broke into a house and got into bed with the homeowner, all while carrying... 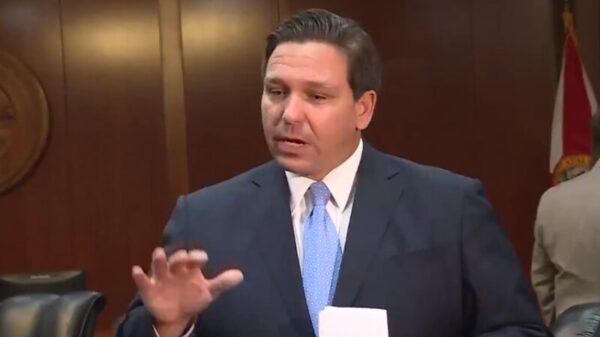 From WWW.FOXNEWS.COM Florida Gov. Ron DeSantis on Thursday said 20 people who had been disqualified from voting because of felony convictions are now facing... 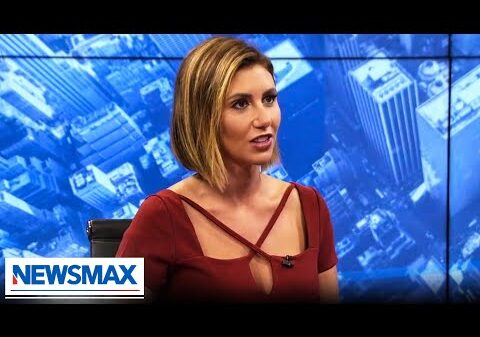 Trump lawyer: America should see what I saw at Mar-a-Lago

Newsmax TVFri, August 19, 2022 12:28amURL:Embed:Alina Habba, attorney to President Donald Trump, speaks to Rob Schmitt about what could be unsealed and then redacted... 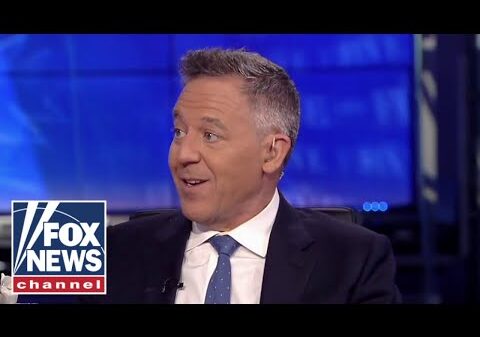 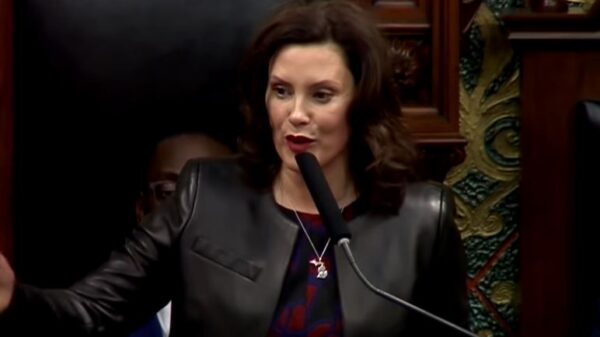 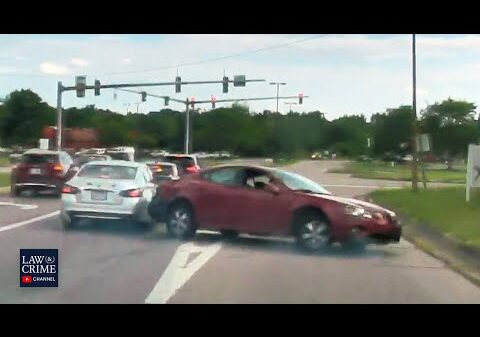 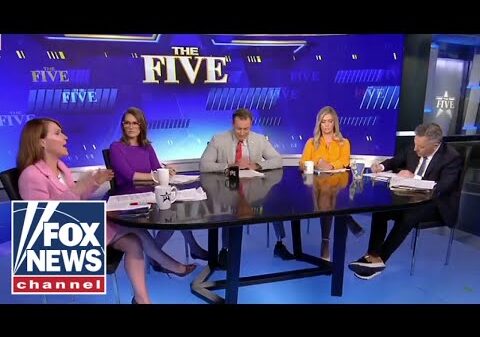