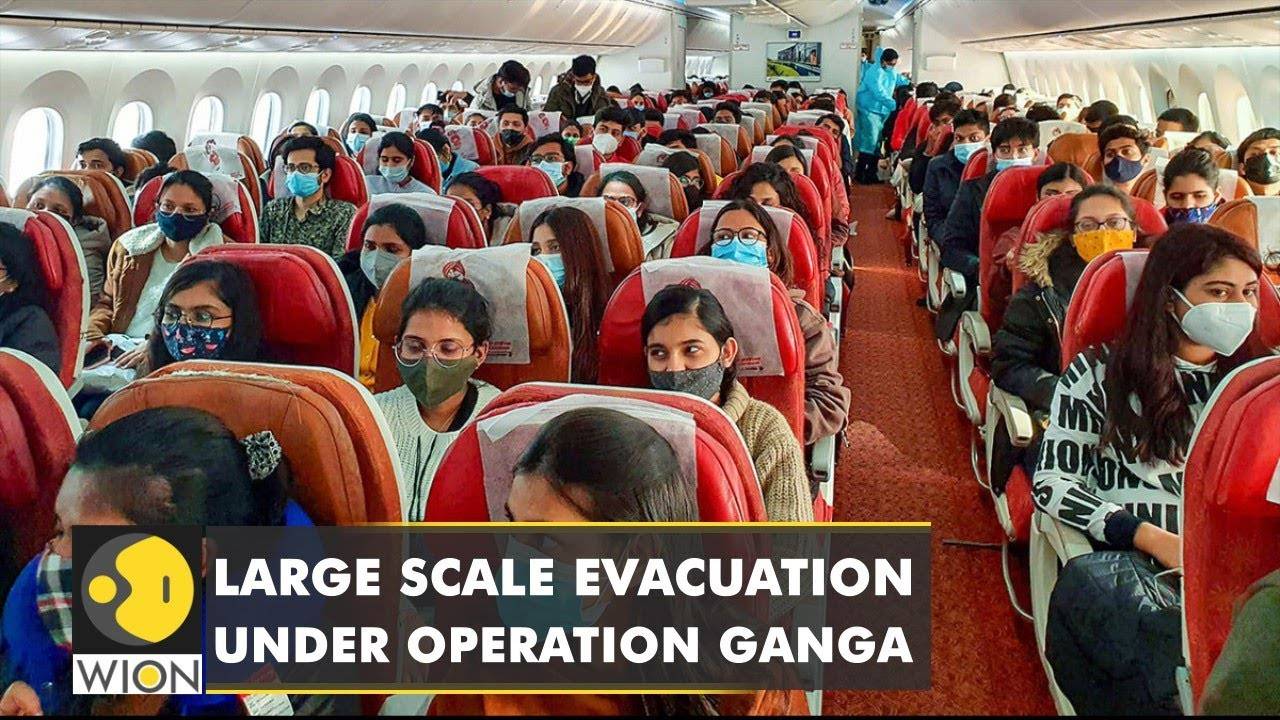 To ensure safe evacuation of its citizens from war-torn Ukraine, India has launched a massive evacuation plan it’s called operation Ganga under which about 46 flights will fly out Indian nationals out of Europe’s evacuation centers.

India is very best ever friend to Russia and new friend to western countries and USA. Any country which will help ever before or after Indians always supported them. Ukraine is the country which didn’t supported Indian in any of its crucial situations still on humanitarian grounds its supporting Ukraine. People should know this.

It might be possible for Ukrain ..to hostage Indian Student. Because one of my friend try to escape via Car .. UKRAINIYAN force not allow him to cross the border (dt. 25/02/22) but he managed to escape after 40 kms of walk;

I am very proud to be Indian thanks for a massive action plan of Operation Ganga…;

Finally Indian goverment doing its job and getting its citizens out instead of expecting Ukraine to do their job;

Guy’s, Ukrainians airport are closed and all your citizens went to Poland or other European countries. Ask why they didn’t go in the direction of Russian! If they felt safer going to Europe, what does that say about Russian?: Viewers’ Comments.