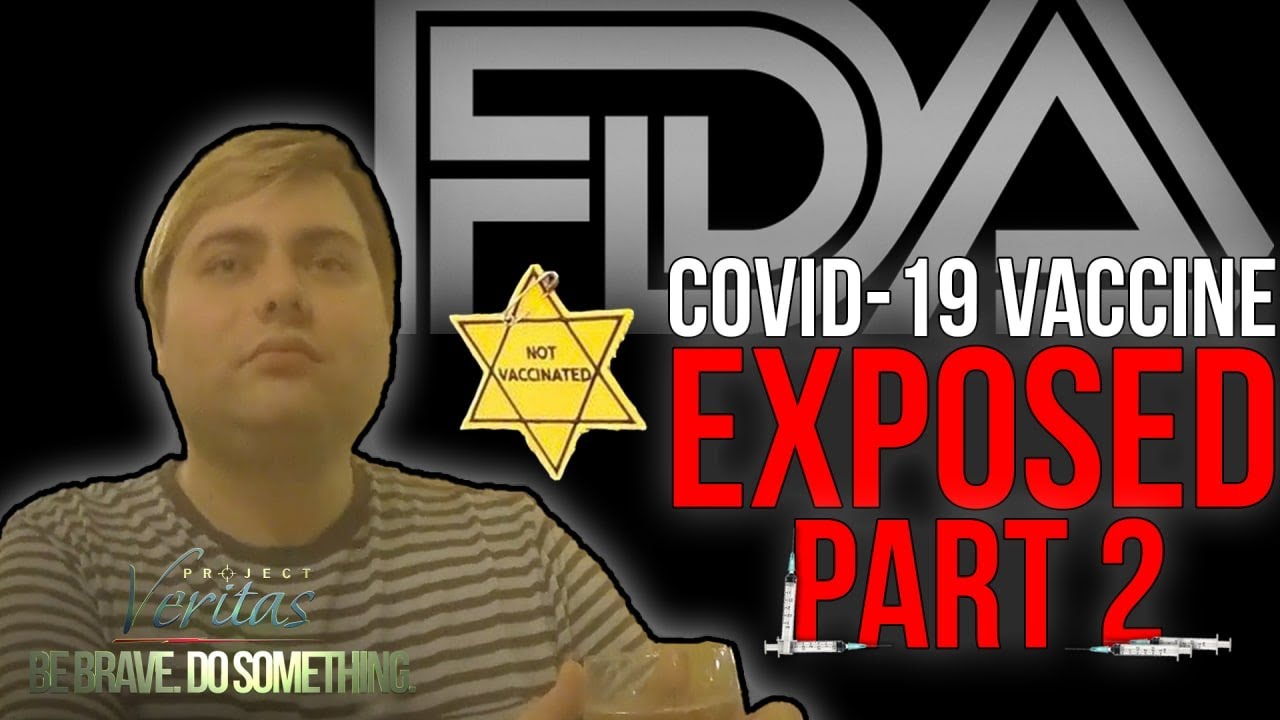 Lee said that U.S. Government policy could emulate Nazi Germany when it comes to the COVID vaccine.

Here are some of the highlights from today’s video:

You can watch the video here: