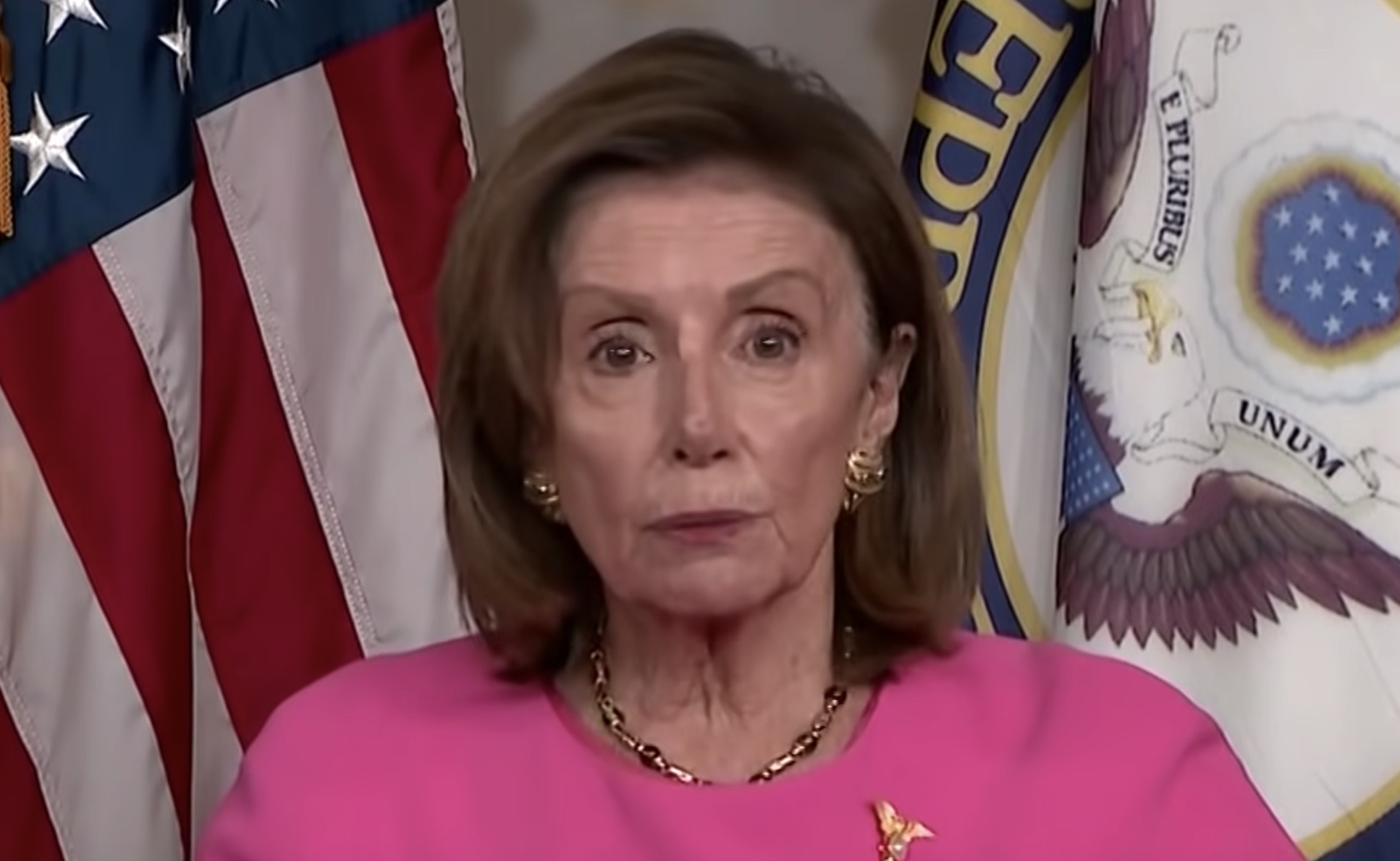 Nancy Pelosi flip-flopped on her promise to radical leftists in her party.

Democrats have been looking to implement the largest single spending bill in history of $3.5 trillion, according to The Wall Street Journal.

It’s certainly the largest tax increase in decades, which is meant to pay for the Democrats’ higher spending in their ‘reconciliation’ package. As history has proven over and over again, the Democrats’ proposal for taxes and spending will undoubtedly have a negative impact by discouraging Americans from working, saving, investing, and innovating.

Although Pelosi planned to pass this reconciliation bill pass before infrastructure, she’s changed her mind in the final hour.

Pelosi told Democrats in a caucus meeting that they must pass the $1.2 trillion infrastructure bill this week before their massive $3.5 trillion reconciliation bill.

Pelosi was aligned with more radically progressive members of her party who for months. These folks were demanding priority for the $3.5 trillion reconciliation bill.

“But here’s the thing: I told all of you that we wouldn’t go on to the BIF [until] we had the reconciliation bill passed by the Senate,” she continued.

“We were right on schedule to do all of that, until 10 days ago, a week ago, when I heard the news that this number had to come down,” Pelosi added.

“It all changed, so our approach had to change… We had to accommodate the changes that were being necessitated. And we cannot be ready to say until the Senate passed the bill, we can’t do BIF,” Pelosi concluded.

But Monday night marked a full reversal for Pelosi, who said stubborn Senate moderates and the looming expiration of highway funds is forcing her hand…

Pelosi emphasized that she is still committed to passing a reconciliation bill. “It isn’t about diminishing the importance of the reconciliation,” she said of the bill Democrats marked up at $3.5 trillion.

But the whiplash change in strategy is likely to upset progressives, who said for weeks they will vote against the infrastructure bill unless they have some kind of an agreement on the much more expensive reconciliation bill.

“I don’t believe it’ll [infrastructure bill] come for a vote unless we get the reconciliation bill done,” Progressive Caucus Chair Rep. Pramila Jayapal, D-Wash., said Monday night. “So I don’t think it’s impossible that it’s done by Thursday, that’s what we’re working towards and if that were to happen, then we’d be thrilled to vote for both.”

Pressed further on whether progressives will withhold their votes on infrastructure when Pelosi says the House will vote on the bill Thursday, Jayapal added, “We are going to vote for both bills when the reconciliation bill is done.”